How do you get your pure pursuit to switch from moving with one side of the robot as the “front” to the opposite side becoming the “front”? More specifically how do you make your pure pursuit switch which side is the front while still maintaining the same path? I am creating a pure pursuit controller for my team and this has been one of my biggest concerns. Is it even possible to do this in the middle of following a path or do you have to split the path in half, the first parting being with 1 side as the front and the second with the other? 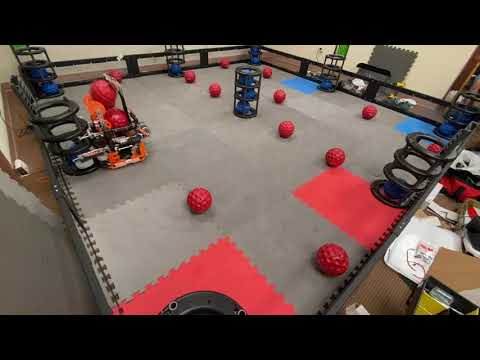 If you want to drive backwards you can just make the drivetrain motors go the other direction and add 180 degrees to the rotation your robot is targeting when following the curve.

Not possible to do for autonomous, which is the OP’s use case in question…