Running Win10 Pro laptop with feature 1803 installed
(RobotC does not work which I think it is a permissions issue, yet to be resolved)

I “lost” part of a program in Modkit & that frustration has generated some questions:

Granted there could be a visual limit but I was creating an obstacle course with 9 drive fwds with a mix of 8 left & right hand angles to turns. Adding in the code for using a gyro & having turns done in two steps really made the code seem like it went on forever. And while editing about half down this almost two screens of code the program froze with a cancel of the program causing the data loss. I was having problems separating parts of the code so I could move the code. There must be a better way to split off a chuck of code, moving it off to the side to separate that into more chunks. It seemed to want to reattach the two chucks where I broke it apart. And, being an old school programmer, I will comment my code so a student will/can get an idea of what I was trying to do. Comment blocks, as implemented, are impossible to work right. Split a section of code apart at a comment black & the attachment “knob” disappears. [/LIST] I’ve sent Modkit’s support group several problems & have yet to hear back from them. I did get an automated reply back with a case number for the last case but those before that time, nothing. Or are they posting their answer someplace I’m not aware of? The latest was related to the testing of Modkit & the latest version of Win10 Pro. My next attempt will be here in the forum but under which group do I post the problem? Another concept is to call the VEX company & see what kind of a response I get that way.

You kind of have to take Modkit for what it is which is a piece of software that was never really finished. It’s great for getting started, but you need to move to ROBOTC as soon as possible if you want to do complex programs. Hopefully you can get your permissions problem resolved. I don’t know if Modkit has a block limit as such, but it doesn’t like very long threads.
Modkit as a stand-alone product won’t get any futher updates I wouldn’t have thought - it will be superceded by VEX Coding Studio in the not too distant future. VCS will have a Modkit style interface and probably many of the exact same blocks. Hopefully, that version will have all these features that we all wish that Modkit had.

YES. There is a limit to how many lines/blocks of code you can have in a single column in Modkit. It is between 60 and 70 blocks. I don’t remember exactly. It is more of a bug in Modkit. It will allow you to add more however when you try to load the program (after saving it) is will lock up Modkit. The workaround is to add a “Broadcast COLUMN2” at the bottom then start a new column with a “When COLUMN2”.

You can imagine the frustration of a student to have created 100 blocks of code and it all be lost. It was actually programmed on the robot and worked but the next day they could not open the program to make changes to it. I felt so sorry for them I spent the better part of a day reverse engineering the file format to recover it.

Modkit is awesome! So sad it did not have a few more years of life/development. May it rest in peace. 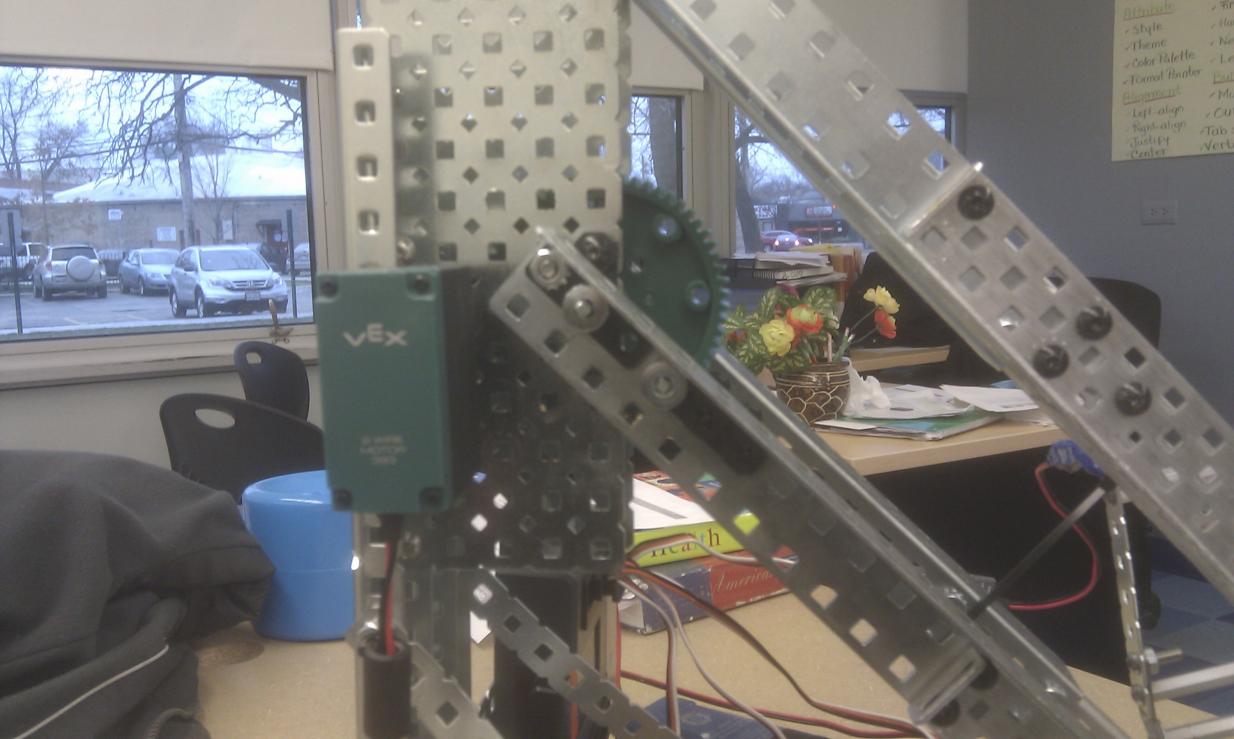 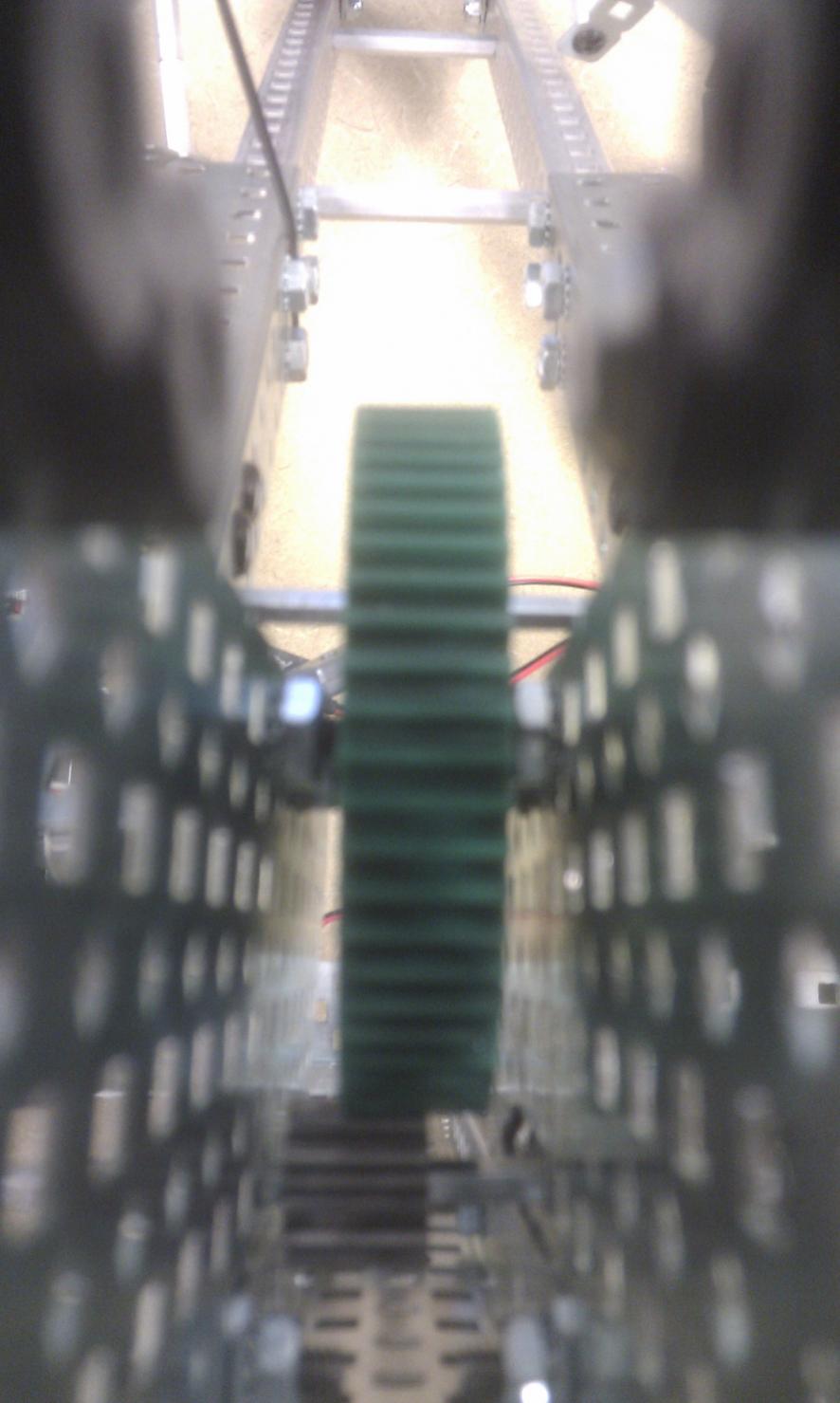 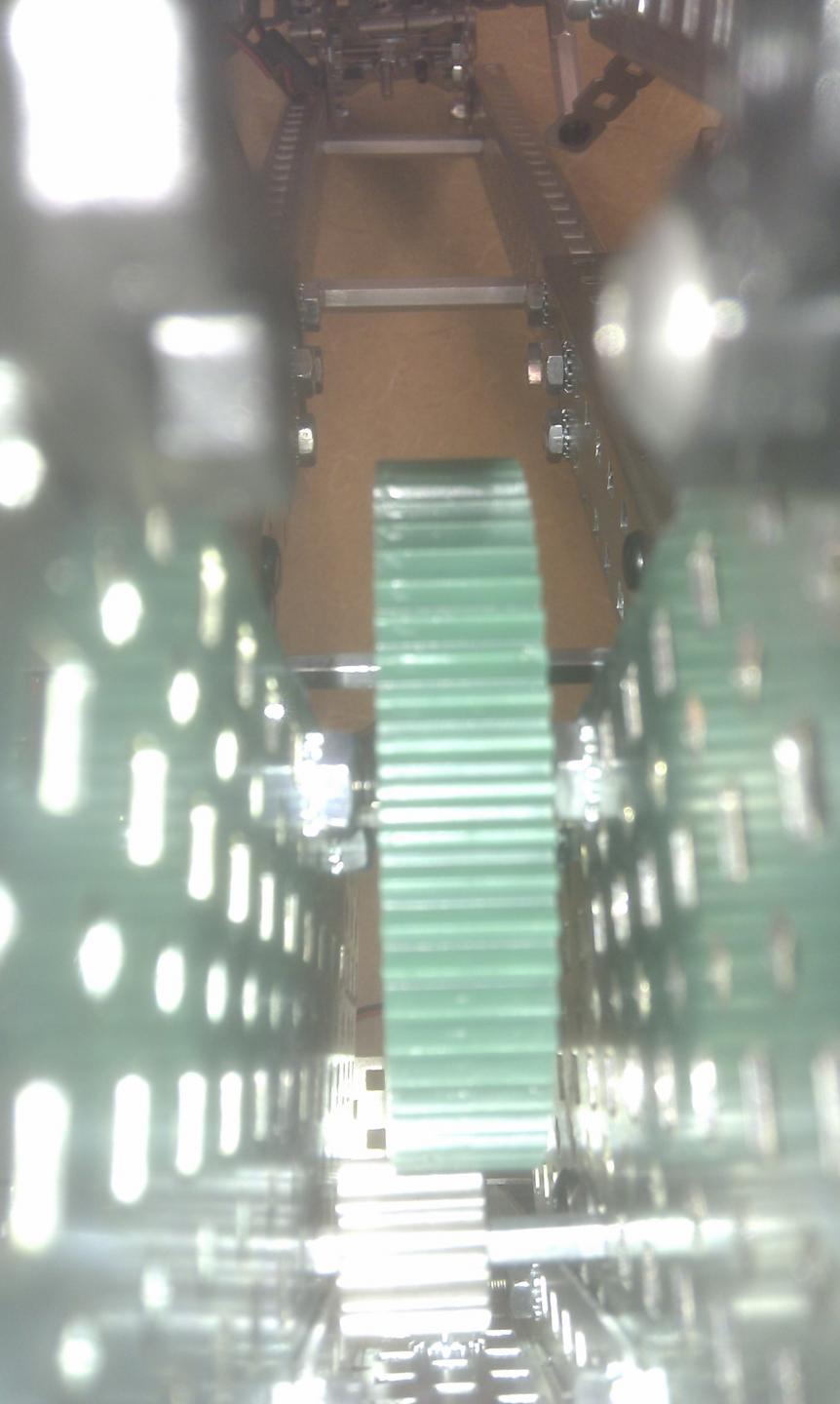 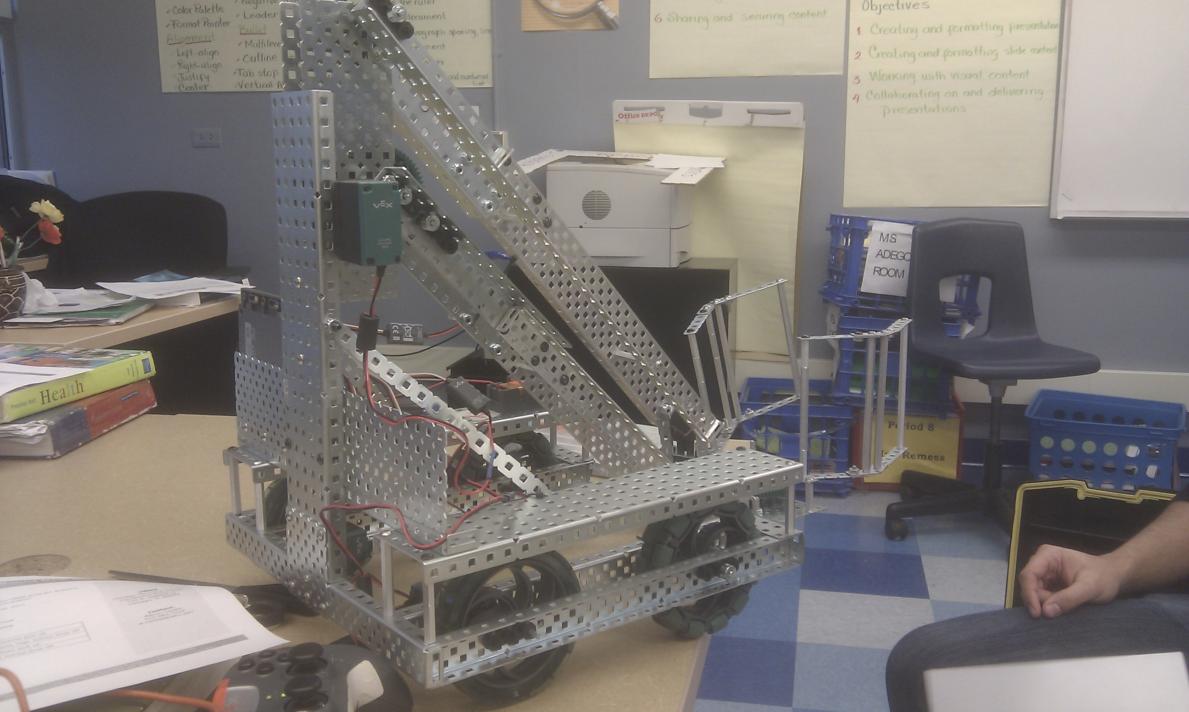