If you add “true” to the setTarget parameter wouldn’t it mirror the movement which would mean moving backwards?

The issue is you need a trajectory with positive power on 1 side and negative on the other.
And no amount of flags will get pathfinder to give that result.

If I generate these paths:

and run path A then path B, how would the robot move?

If it didnt error I would expect something like 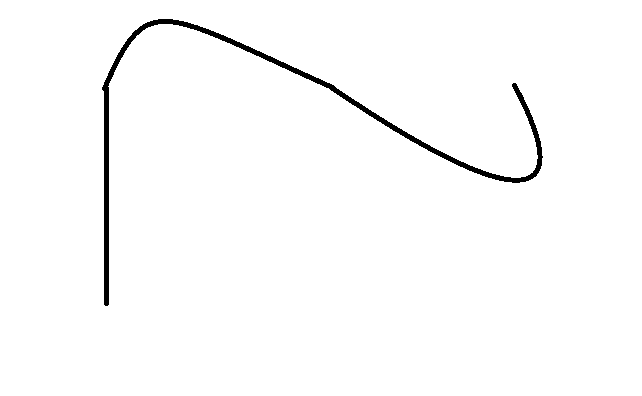 What could be the errors you mentioned?

If I ran this path after moving forward, would it move to the point and turn the robot 45 degrees (left or right)?

So do I just put “true” in the second parameter of the setTarget function to move the other way ?

Also, how would the robot move with this path?

Yes but it will not make a point turn, instead it will move in a curve similar to this

I’m pretty sure it doesn’t have to be zero. The relative positions are what matter.

Basically, reversed changes the direction of the power sent to the motors, while mirroring swaps the left & right power outputs. 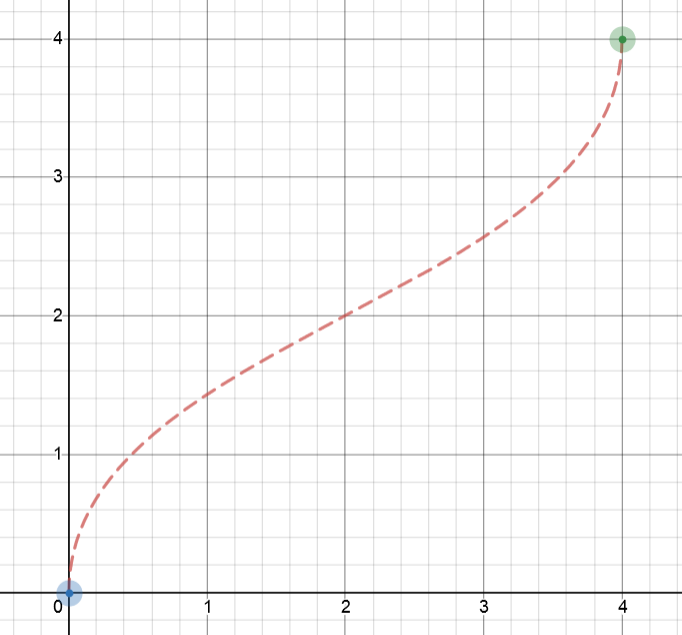