though this really isn’t a motor cycle i built it cuz i didn’t have anything else to do. i was fun to drive, even though it was completely useless

i had some trouble compressing the pictures down so they might not be very good (they might even be bad:eek: ) 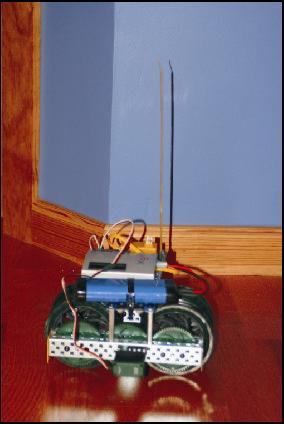 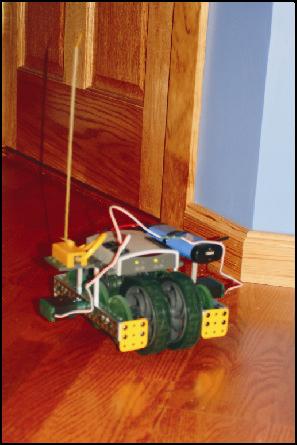 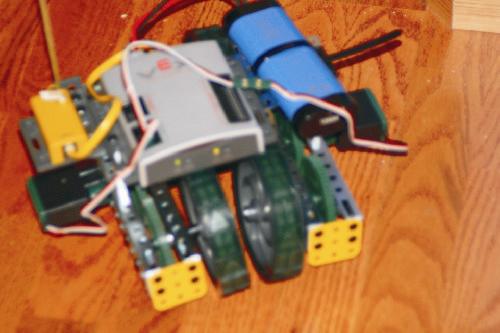 Technically, that’s not really a motorcycle,

It does not balance on a pair of inline wheels, rather, it is a four wheeled device with a very narrow wheelbase.

he already said it wasent a motor cycle he said it was kinda like one:cool:

that is sooo cute. i like it simplicity and the fact that it is almost all above the wheel center. now as was said earlier thats not a motocycle i have to ask the thought provoking question what about the tomahawk motocycle? doesn’t it have 4 wheels… i give a bow down to who can dupe the vex tomahawk and show video of it running.

the tomahawk does have four wheels but they are right next to each other, thus creating two fat wheels. Also the tomahawk is based on a real prototype motorcycle, the dodge tomahawk as seen here http://www.allpar.com/cars/concepts/tomahawk.html

I don’t even know what that would be in vex scale, but something like 2 of the IFI CIM motors on your little guy.