I just updated my firmware to 1.07. Now the motors turn properly in Driver Control, but will not turn in simple ModKit programs.

When the program is run the Robot Brain displays “Hello” but neither motor turns.

What do I need to do to make it work? 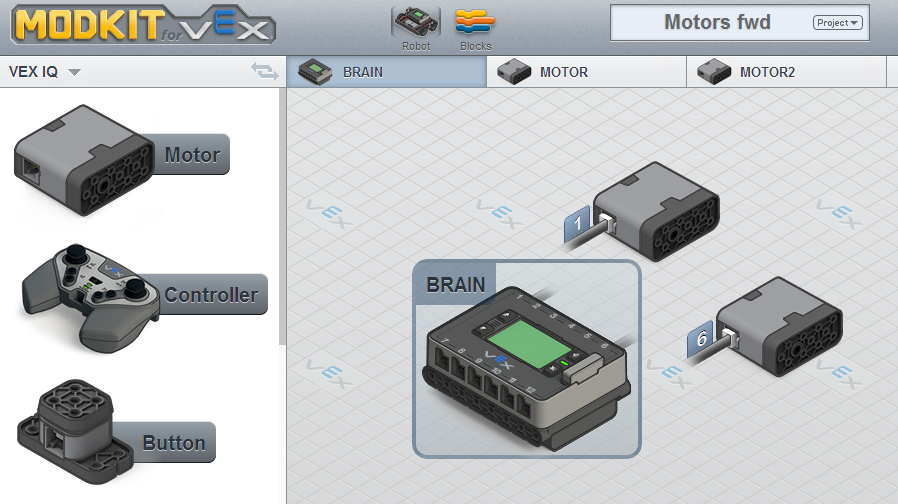 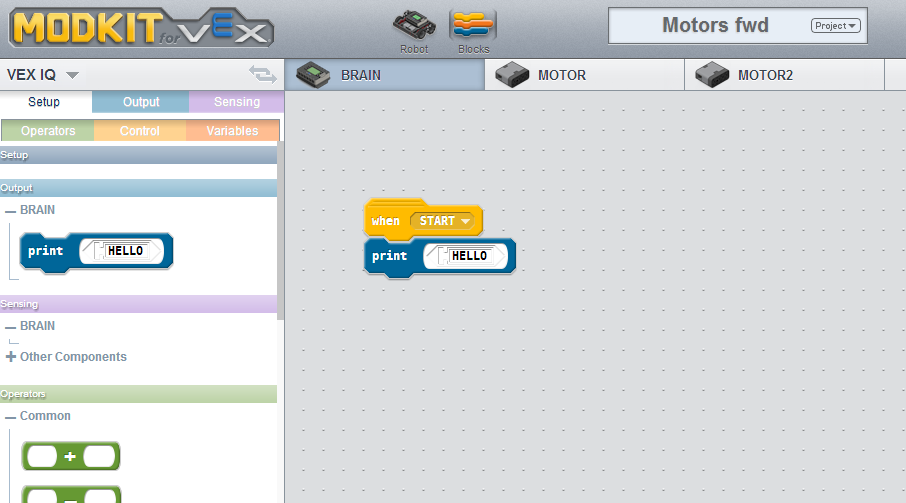 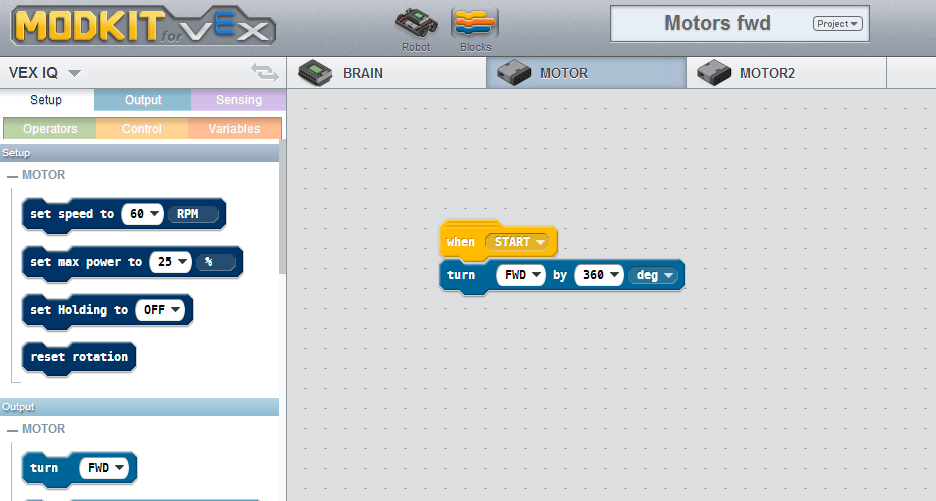 The guys at ModKit got back to me - they can reproduce the problem and think it’s an issue with firmware 1.07. Here’s how to revert to 1.06:

Note that this may bring back motor reversal problems as described in this group, but at least ModKit will be able to control the motors.

Update from the ModKit guys: “We confirmed the bug in 1.07 related to Modkit and the default version for Modkit was reverted back to 1.06 in the update tool. So if anyone else updated they should open the updater again and should be brought back to 1.06.”

So you can disregard my directions above and just update normally.