Hi All- I hope this is OK to post here. I’m new to VEX IQ, but not robotics. My robotics program is moving rooms for next year so will not have access to the iMac desktops we have for the past several years, so I’m looking at laptops. Students have 1:1 Chromebooks (not too hefty and no student control), but from our tinkering with VEX IQ this past year, my students found their Chromebooks clunky with programming/VR code. My principal has asked me to spec out laptops for us to use (I’ll probably get 10 for my entire program that includes things other than robotics). I’m more familiar with Apple desktops/laptops because that’s what I’ve used in a classroom for around 15 years, but will probably move to Windows based laptops due to cost. Any help & suggestions are greatly appreciate. TIA! Help Me Choose a Computer: Find the Right PC | Microsoft

Answer 3 questions from Microsoft to find out which devices are best for you. Check out all specs to see if the device you’re interested in is right for you.

I would recommend a dell but whatever you do, get Linux on those (If you can). Windows is a pain in the RAM because of how slow it loads. Use Ubuntu or Debian as they are well known and free. You could also try Red Hat. ANYTHING but Windows (unless maybe Windows 11 in which I have no experience)
https://www.debian.org/ 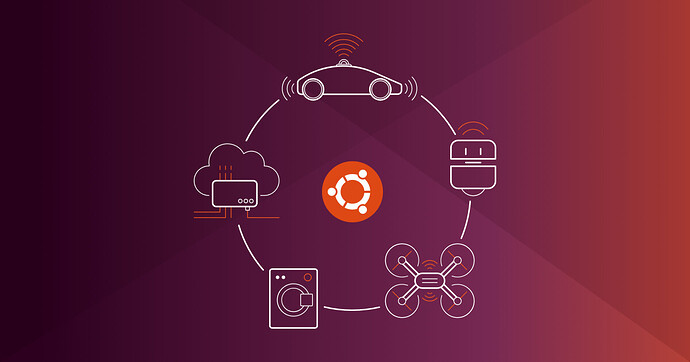 Ubuntu is the modern, open source operating system on Linux for the enterprise server, desktop, cloud, and IoT. I would recommend a dell but whatever you do, get Linux on those (If you can).

How will that help when there is no programming solution for VexIQ under linux other than using chrome browser ? (which can be really limiting at competitions with no internet access).

I always suggest Lenovo, they have imo very good budget computers, but also have some good higher end computers. I personally have the IdeaPad 3 and it perfect for programming because of the three USB ports, 1tb HDD, 128 GB SSD, 8 GB ram (i upgraded it to 20 GB for smother gaming), the AMD Ryzen 5 3500U, and an SD card slot, the one downside is the screen isn’t the best. it has been amazing for programming VRC, and I think it would be really good for programming VIQC.

(the laptop in the link is a little different than mine, i got mine from BestBuy, but is almost the same)

Yeah, I realized that. But use mac or Chromebook bc windows sucks.

I’ve used both Windows and Linux and got to say windows is better because it tries to be as easy to use as possible. Unless you know exactly what your doing, Windows works better.

The problem is when you need it to start. It loads like a snail.

fair point, but It doesn’t load that much faster. 1 minute isn’t that long.

heh, you must have a good computer.

That could be the difference between a win and a fail at a competition.

Id suggest going with a windows laptop like a hp or dell. I have a HP Notebook 17 ca0054cl which has served me very well, including 3D modeling and vex code as well as other applications. Just get a laptop that has a SSD (Solid State Drive) and not a HDD (Hard Drive). SSD’s load much faster than HDD’s. Also get a laptop that has 12-16 GB of RAM

I actually think ChromeBooks will be solid if you have a decent CPU in one. This is coming from a team member that has been doing IQ for a long time. My team laptop(Which has all of our programs and designs) worked well from the past year. It’s a custom chromebook with an i7 16gb of ram and a oled display. My programmer has a chromebook and it has a i3 and it has been working well for a long time