After updating to the latest firmware and RobotC we have experienced a noticible reduction in motor strength. The problem appears to revolve around the “setMotorStrength” command. We removed the “setMotorStrength” commands from our program and noticed a marked improvement, however strength is not equal to what it was prior to the update. We have observed the same behavior in two different robots. The robots are not of similar design, but both have lost lifting ability.

Thank you, I missed that. Now it would be nice if they updated the documentation to reflect that, and maybe even provide max mA value. Previous docs state that each count = ~15mA, so ~15 x 255= ~3825mA. I guess that will be a good start… Thank you for your help.

A number of complaints received were in reference to the arbitrary “scale” of the motors when ModKit was using Amps/mA to indicate current. We updated the functions to keep the VEX IQ platform more in line across software packages.

The motor itself returns a value from 0-255 (a single byte) to represent the current. Internally, we now multiple that byte value by 14.6 per the developer documentation. So to convert from the old 0-255 values to the new values, you can do…

We’re in the middle of a whole documentation rewrite after we had a major server crash, so we haven’t been able to publish a new CHM file just yet. We’re hoping to have that one solved very soon. Sorry about the troubles!

The limits for the motor’s current limiters are approximately 3723mA (255 * 14.6), although when reading from the getMotorCurrent(motor) function, I haven’t seen mA reading above 1000mA yet.

If I do not uses those functions…What is the default? 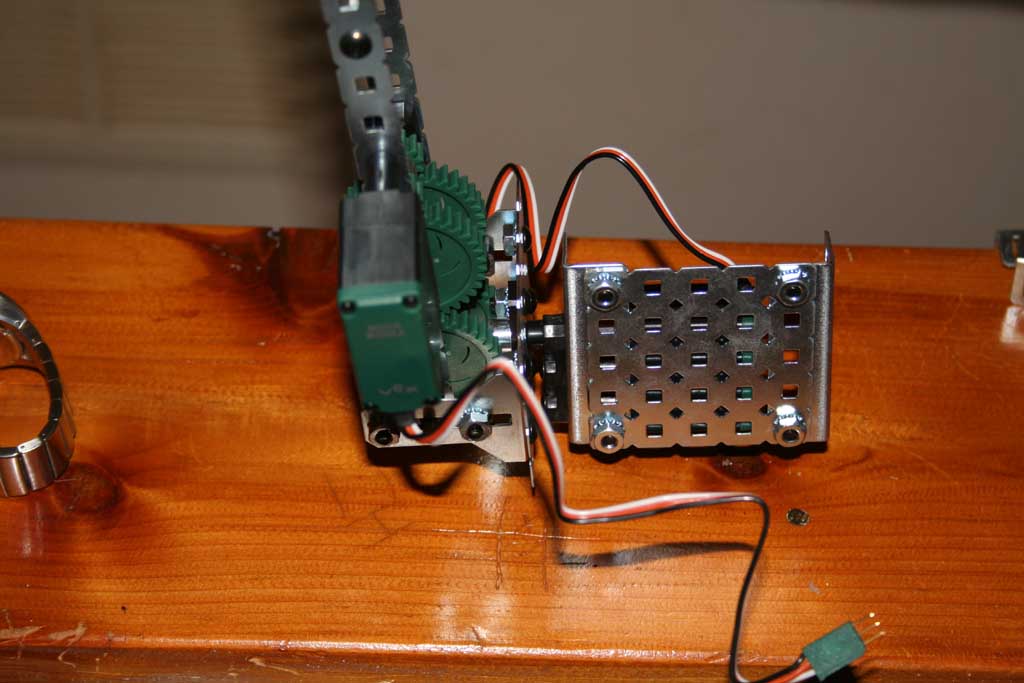 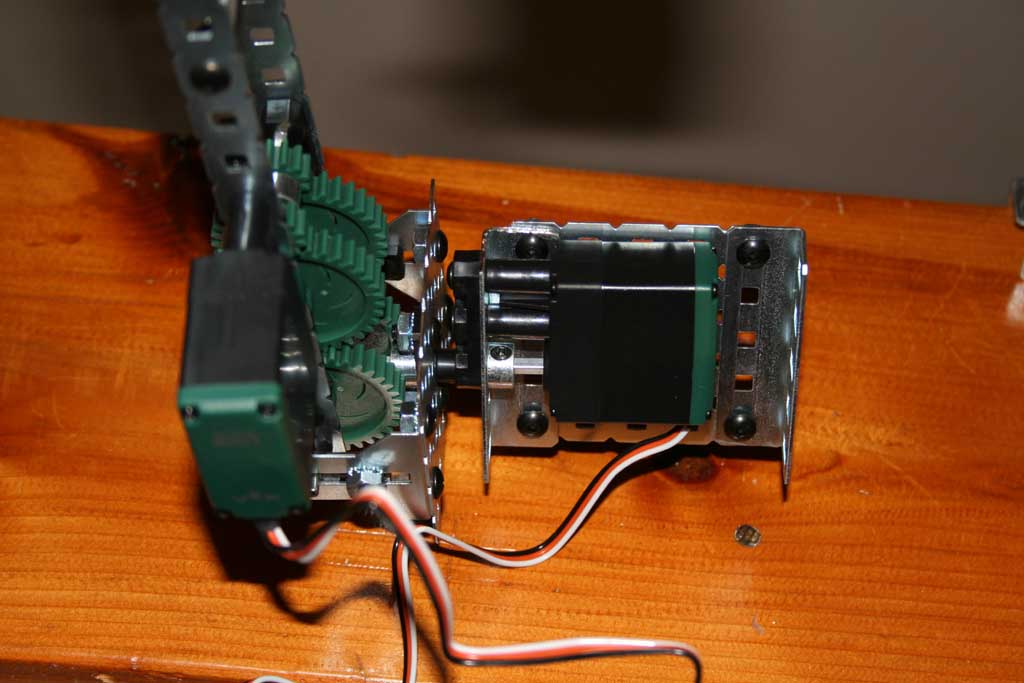 If you do not set the motor’s current limit, it will automatically set itself to maximum current (255 or 3723mA) by default.

Awesome, so no need in having to change them… we want motors at full blast.