New game, say what you want

I want this thread to be one where anyone can say anything they want about the new game that comes out today. Whether this is a compliment, a critique, or something you just want to say. You can also post what you wish to happen before it comes out. Have fun discussing the game.

Did anyone notice the tanker trucks behind the convention center where the buses park? They could definitely hold a lot of #water…

@JoshyB This is a great idea. For Vex Person Appreciation Week I would totally nominate you because you are always adding meaningful posts. Would you like to meet up, are you currently at worlds because I am and not flexing or anything but currently #1.

Anything but a stacking game.

what time does it typically get revealed in est?

you are always adding meaningful posts. Would you like to meet up, are you currently

Haha I am just in love with vex coding studio and @jpearman, 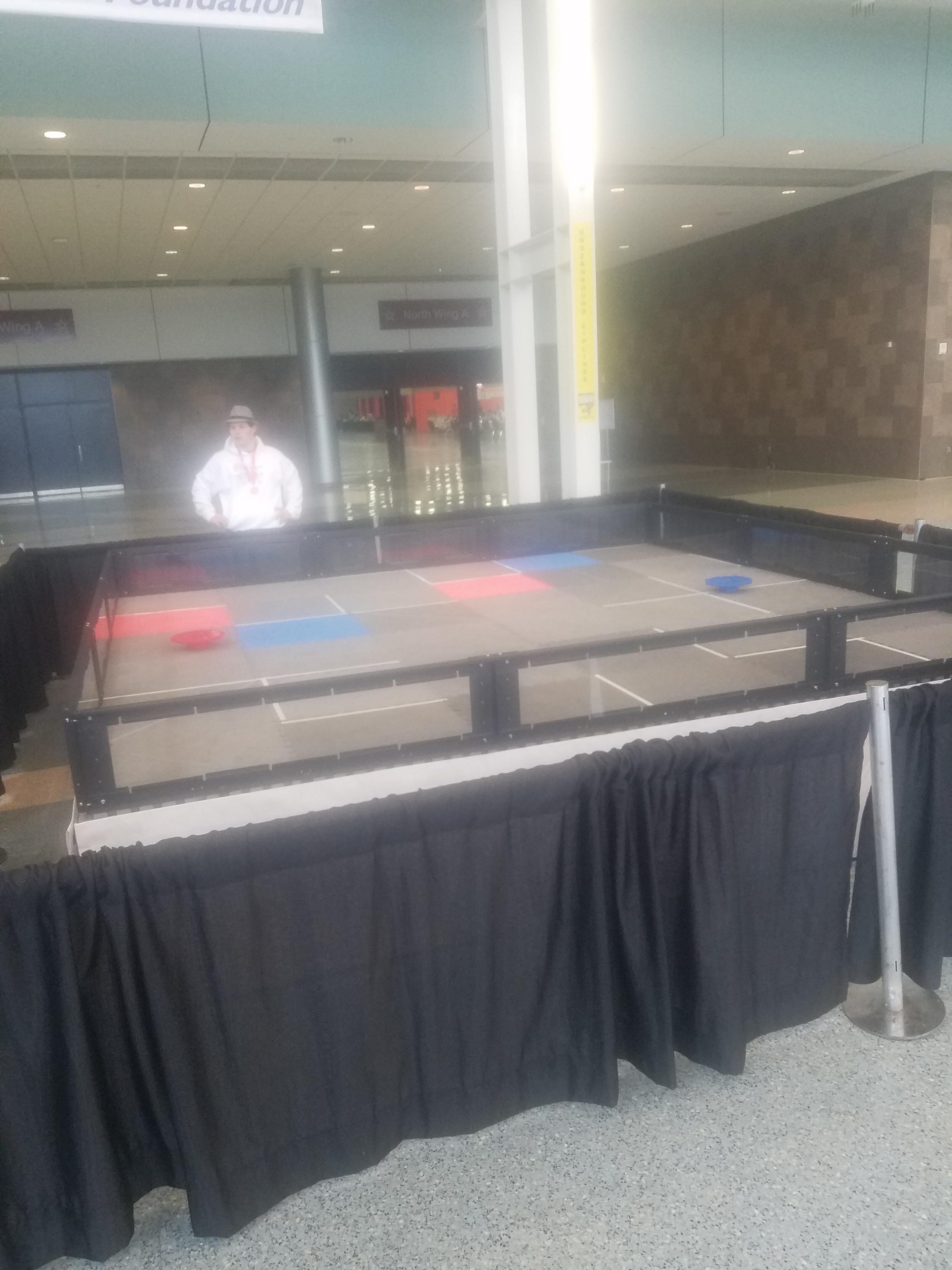 what are those cap looking things

why did they leave them there then

will you keep updating us as they continue to build it

That’s a fake field to throw people off. They did the same thing last year.

Also maybe lazers will be involved