On a theoretical standpoint, what yield the best result to be used as a flywheel? 30A, 45A or 60A?

There are many prototypes surfacing over the last 2 weeks and all have similarities of using flex-wheels for their flywheel mechanism. Many chosen 30A as the apparent choice. However, this video showed very non-conclusive experimental results. So on a theoretical standpoint, which flexwheel (30A, 45A, or 60A) will yield the best results.
Criteria being:
-Range
-Consistency
-RPM Recovery Rate

It depends on the texture of the discs. If the discs are hard, the flywheel must be softer. Otherwise the opposite. It can give it compression and won’t be acting against your shooter rotation. Our school hasn’t got any game elements so I couldn’t test it myself, but It seems like a softer flywheel makes discs get further in that video.

I spent some time to annotate disc’s path frame by frame from the testing video and this is the results. 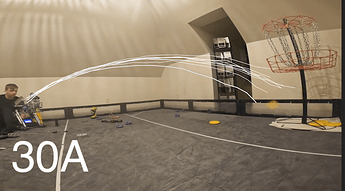 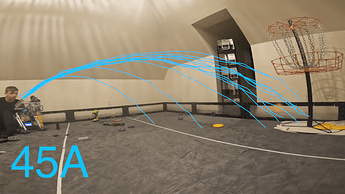 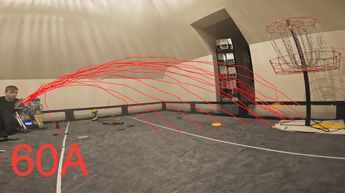 It seems like that 30a works the best in terms of consistency from what I have annotated and barely any difference for 45a and 60a. However, as for range, barely any difference though, the maximum they can go is pretty much similar. That being said, the test presented isn’t all that well-controlled since the guy moved the bot around and are using his hands as a pushing mechanism.

On another note, has any team(s) tested this concept shooter yet? 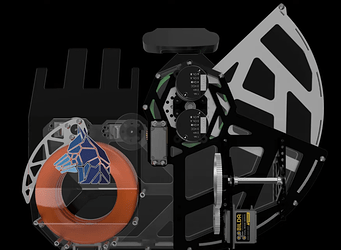 On another note, has any team(s) tested this concept shooter yet?

yes with a fake disc i made

How did it go? If you don’t mind sharing