I developed a very simple mechanical system to execute the activation of the VEXcode VR pen in some simulations on the VEXIQ Physical Robotics platform.
I did some tests and everything went smoothly, well I hope you can have fun with this file it is available to download at:

VEXcode VR allows you to encode a virtual robot using a block-based encoding environment.On the virtual platform you can choose different scenarios to run your simulation, there is a feature enabled to support PEN so the robot can make different...


As soon as you do your tests send me your feedback !!
I will be looking forward to receiving you !!

I had a similar thought to this. What I noticed was that 2 parallel 1x beams right next to each other have enough wiggle room to make a really small parallel lift with enough travel to raise and lower a pen. This allows you to mount something pretty centrally on a modified version of the old Clawbot chassis. It;s far from ideal, because the pen still isn’t anywhere near central so would really need a specially designed chassis so that the Brain isn’t in the way of the centre of the robot. 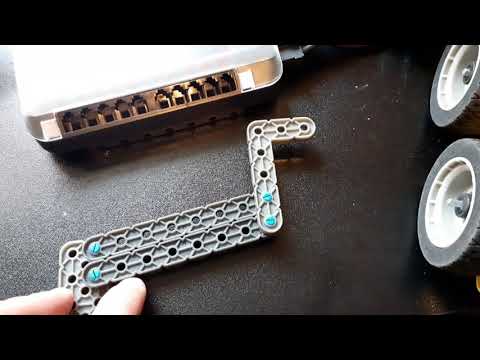 The little vertical 1x beam in this video would be replaced with a 3D printed pen holder: 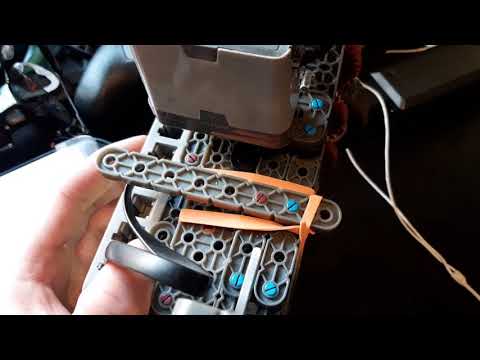 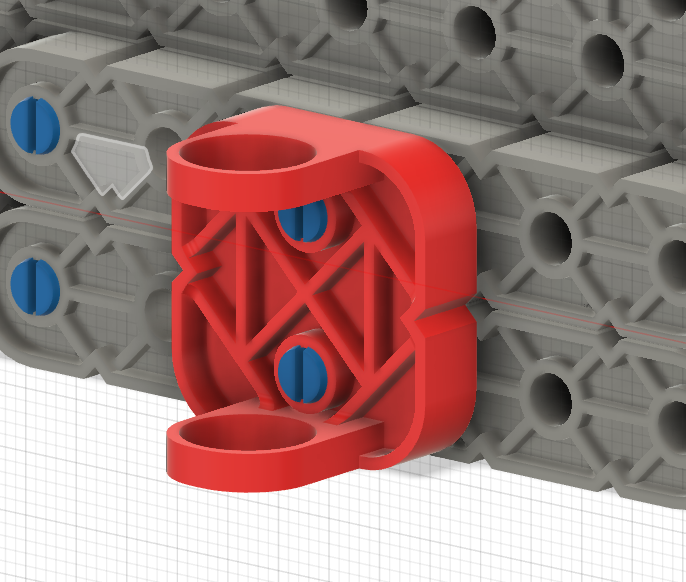 Nice!! I’ve poked at Vex to sell this, but now with this, I can jus build my own. Nice designs

I definitely think it is worth coming up with a design that has a chassis the same rough dimensions as the standard Clawbot one, but with the Brain flipped up 90 degrees so the pen can be right in the centre of rotation.

First of all, I would like to thank you for sharing your idea here in the group !!

The developed part is functional and can be applied, how are you thinking about adding the motor for the system activation? A couple observations from my own experiments:

I have a new version for the robot to develop the tracing with the pen!

I have done 6 hours of testing with this robot and everything seems to be working.