Permission Denied in Flashing to Cortex

Hi our team recently deiced to add a couple of computers and so we had to go through the whole process for convex. Not terribly difficult after some false starts on the make files we got up to speed. However when it comes to using flashCortex we have not been able to have much luck. I can currently run the command

in the appropriate folder and get back the normal connection information. When I try to flash even untouched example code however using the command

I end up with this as a return

I am runnning every thing as Administrator and every used has full control over the file. I have switched COM port numbers in device manager and I have restarted multiple times. I am just not sure what to think of whats going on.

If you want to write a file to the cortex the correct command (for COM3) is.

I should add that cortexflash has not been tested under windows for a long time, make sure you at least have the latest version which is on github. 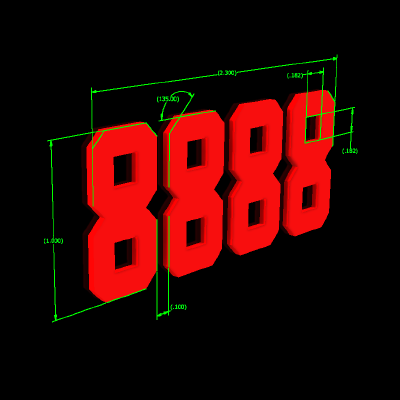 Yea… I’m totally lost on this one. http://imgur.com/MMm6XaE there is the console output. I’ve done some basic research and I can can find literally nothing for the error from Intel Hex. Between my non existing knowledge of compilers, parser’s and a lack of documentation I don’t know what the problem is (Intel not yours). So your insight would be incredibly helpful. However I understand if you don’t know the solution and don’t have time for it. Fortunately we have other computers that are up to speed on this all mac’s though. It definitely appears to be on windows side of things. The status light does not move when running the flash command combo however when running the

everything works as expected. I am running the whatever build that the github download file has an option for. Its the .exe that included after unpacking. If it helps here is the output of cortex -X COM2 http://imgur.com/a/i3kfR

You seem to be pointing the downloader at the project directory. You need to download the output after the project has been built, the correct download command would be (for the project you show in the image).

You have communication with the cortex, you are just not giving it a valid file to download.

Thanks for that. I feel rather amused at how much I overthought this problem. It feels like I drove halfway across the state to forget how to put my car in park and then disassemble the transmission to see why my car won’t stop rolling. Thanks for time it means alot. I guess sometimes you just need someone else’s eyes to see the problem.