I am relatively new to vex and made a relatively simple robot last year but did well and don’t really understand rachets but have heard that they can decelerate they flywheel well so could someone please explain them so I can try to build and experiment with one myself? Thnx!

If you look through other forum posts or YouTube, you can find lots of great explanations on ratchets. Here is a link to a video that explains them pretty well: 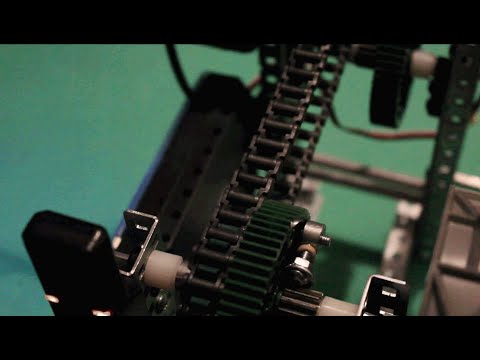 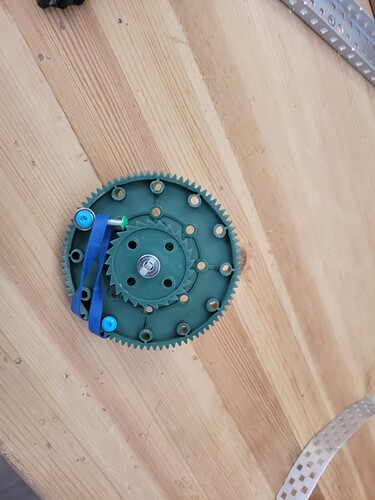 the reason you would want to use a ratchet on a flywheel is that you can make it so that when the motor is powering the wheel, the ratchet is engaged and the wheel will spin up, but when the motor stops, the ratchet disengages and lets the wheel spin out slowly. The idea being that this is better for the motors. But I’ve seen many good flywheels this season already without any ratchets, so they certainly aren’t necessary, and don’t seem like they will be standard on flywheels this year like they have been in the past.

The idea being that this is better for the motors

Back in the day teams would use a ratchet and pawl system on their flywheels. This is because the older 393 motors weren’t as powerful/resistant to backlash as the current V5 ones. In games like Nothing But Net, teams would constantly have their flywheels spinning (and storing a lot of rotational kinetic energy). But if power was suddenly cut from their robot (battery disconnect, match ends, etc.), that energy would have nowhere to go but dissipate back into the flywheel motors. By using a ratchet and pawl system, their motors would be spared from any unintentional backlash.