If there are any etymologists here, what is the plural of “autonomous”? Is it just “autonomous”, “autonomouses”, or “autonomi”? Or is it something different. I’m sure “autonomous period(s)” is the most correct, but that takes too long to say.

Officially according to the dictionary, autonomous is an adjective. So as it isn’t a noun, there isn’t really a proper plural form of it. Autonomous periods, autonomous robots, autonomous programs, etc. would be the proper way to say it.
http://dictionary.reference.com/browse/autonomous?s=t

That said though, almost no one uses every word properly anyways, so I’m sure there is some “official”-ish plural form. We always (jokingly) call it autonomi.

Note: I am in no way a language expert, so chances are someone else will have a different view of what is correct, I’m just trying to keep it simple.

Officially according to the dictionary, autonomous is an adjective. So as it isn’t a noun, there isn’t really a proper plural form of it.

Yeah, lol, I figured that was the case. I normally call it autonomi as well.

I have usually said autonomouses. This isn’t the first time I have wondered about if it is autonomi though.

Lol! I can not count how many times I have been typing up my engineering notebook and have had spell check flag my spellings of “autonomouses” and “autonomi” (like right now as I’m typing this!) and have sat there for a little bit and decided to finally type “autonomous programs” instead!

Kinda reminds me of this picture! 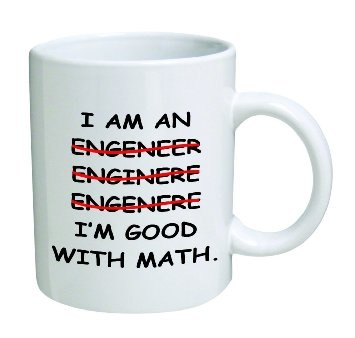 Back in the stone age, people got tired of saying “aviation electronics” all the time and just clipped it to “avionics”.

Similarly, I find myself grumbling about the kids having messed up their “autonomics” again.