I’ve been having a bit of trouble with our back-up meta robot’s drivetrain (we’re building razorbill as our backup) One side moves faster than another by a considerable amount. Does anybody have any ideas why? The first picture is the side that moves faster, the second has the slower side on top, and the third is the slow side… Thank you 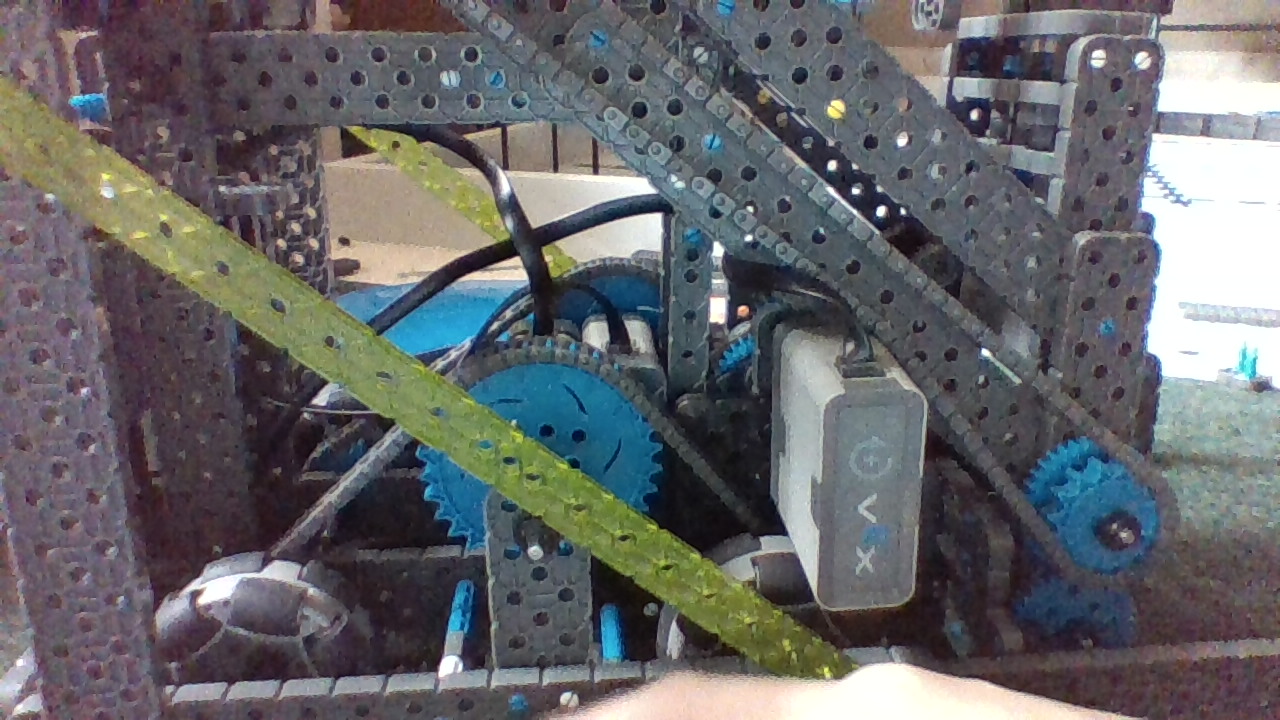 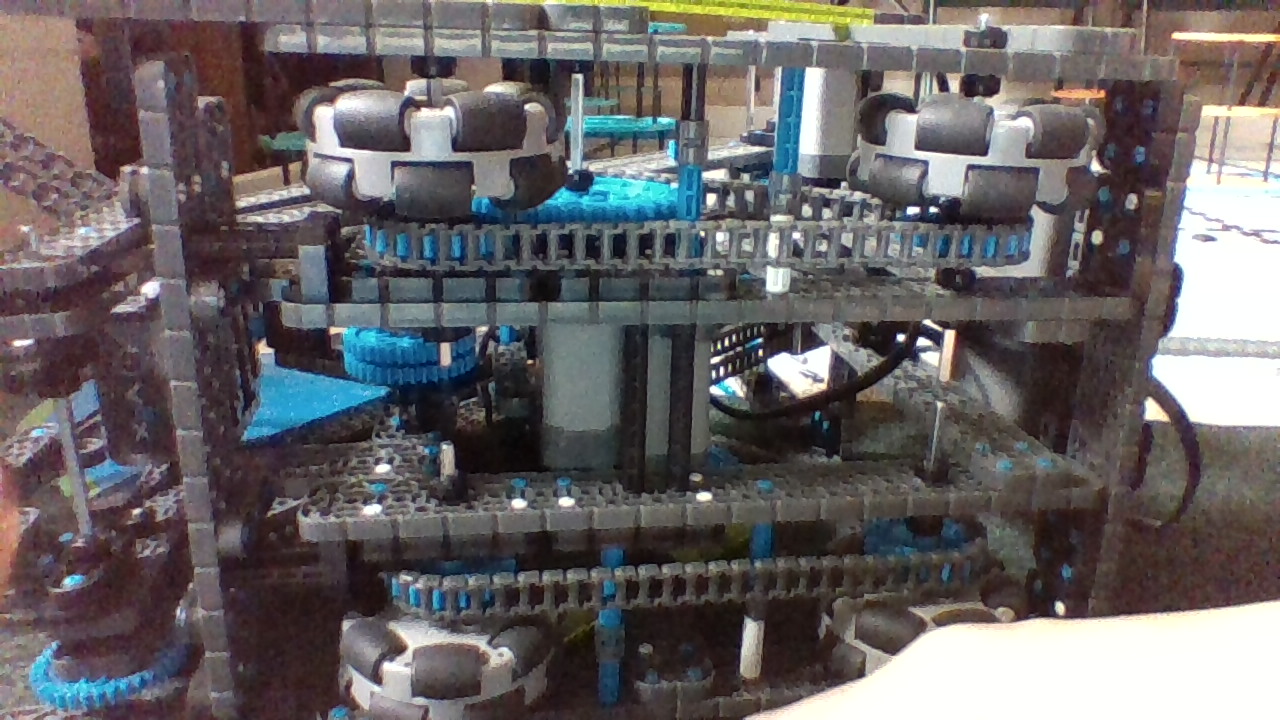 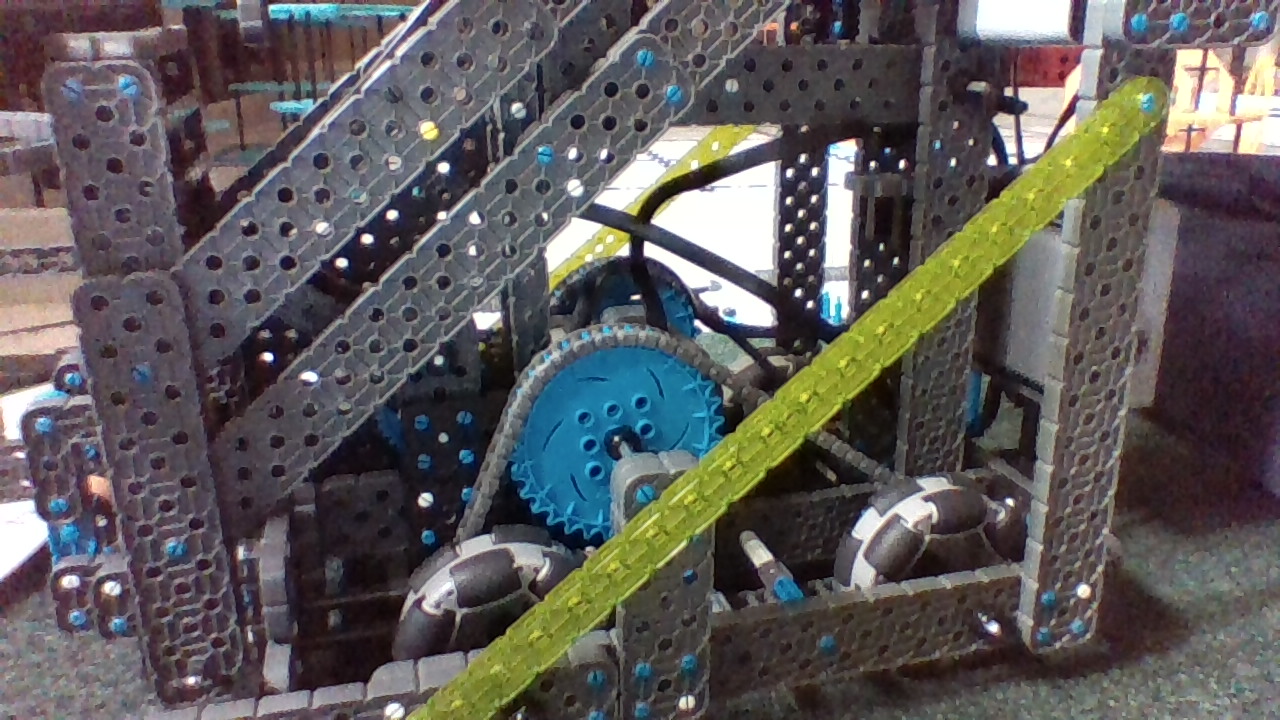 We have had this problem on many robots, but particularly lighter ones. This can be for a couple of reasons:

we’re building razorbill as our backup

Just curious, you mentioned Razorbill being your backup robot, so if you are willing to share, what is your primary robot?

I hope this helps, and if you are still having issues, just post and we’ll see what we can do.

conjecture on your part and, according to our IQ product manager, is inaccurate.

For the record: We did replace the original injection molds for the VEX IQ Smart Motor in 2018. Motors made from the original molds have a datecode that ends in “DD” while motors made from the replacement mold have a datecode that ends in “AG”. Nothing fundamentally changed in the design or operation of the Smart Motor during this replacement. We tweaked a few minor interior features to improve manufacturability and injection moldability, but otherwise they are functionally identical. Every S…

conjecture on your part and, according to our IQ product manager, is inaccurate.

I understand that nothing was supposed to have changed on the motors, but in high load applications (such as climbing in Next Level, or high load drivetrains), we have done a lot of testing and have concluded that the new motors didn’t provide as much power as the old motors. It could have just been our motors, but we bought and tested 20 of them, and they all had that same problem.

Our testing process consisted of climbing in Next Level with old motors, switching them out, and trying it again. The new motors didn’t have enough power to make the robot climb, even brand new ones on a full battery. We did the same thing with a drivetrain, and got the same results.

I am not the only one who has noticed this, and we worked with the co-founder and CEO of Trust Automation to determine these results. I would appreciate ideas of why this is when

Nothing fundamentally changed in the design or operation of the Smart Motor during this replacement.

It doesn’t matter that much anymore, as it is two years after VEX IQ changed the motors. Anyway, thank you @jpearman for your information.

I am not putting anyone down, but just trying to convey information from my observations.

Wow, thanks for the help. I guess the chain was too tight. Adding one more unit to each side really helped. Thank you! As for our robot, I’m sorry but I don’t think that I can share the design right now, although I will tell you that it isn’t better than razorbill yet. We’re still coding it.

We have an open preset and a closed preset instead of manual control because we figured that you would never want the claw halfway open or something arbitrary like that. This solves your problem of overheating the motors.

The presets don’t push against the edge of the claw because that is why the motor overheats, but we open it just enough to grasp the risers securely, and we close it to almost the point where it goes into the other half of the claw, but not quite.

I hope this helps and let us know if you are having any other problems.

Our ducky claw has standoffs and pegs for a physical stop, and then, (like @FRC973’s), we have a macro that moves the motor about 80 degrees (?). And after it moves the motor, it sets it on hold until it needs to move again. This has worked well for us, with no overheating problems.