Hi everyone,
as some of you may know last year was my first year in Vex. At worlds, I saw some pretty complicated and reliable Autonomous. How did you do that? Did you use any sensors like the Vision or sonar to make it more reliable? Did you use time or revolution units? Or was it all about how good the robot was placed?
Thnks for your help!

I don’t know about specific robots but here is some examples of things that are used.
For reliable moving, encoders must be used instead of time as time can vary with factors such as field friction etc. Traditionally, robots used quadrature encoders but V5 robots can use the internal motor encoders. To achieve the highest possible accuracy, quadrature encoders can be used on a set of two separate wheels which are not connected to the drive motors. These wheels will be more accurate because there is no backlash from chains/gears to the wheels and they will not slip at all as the robot moves.
Line follower sensors are also used to detect the white lines on the field so that the robot knows where it is.

To achieve the highest possible accuracy, quadrature encoders can be used on a set of two separate wheels which are not connected to the drive motors

To achieve the highest possible driving accuracy you would actually want 3 encoder wheels. This can be seen on 5225A’s world champion ITZ robot 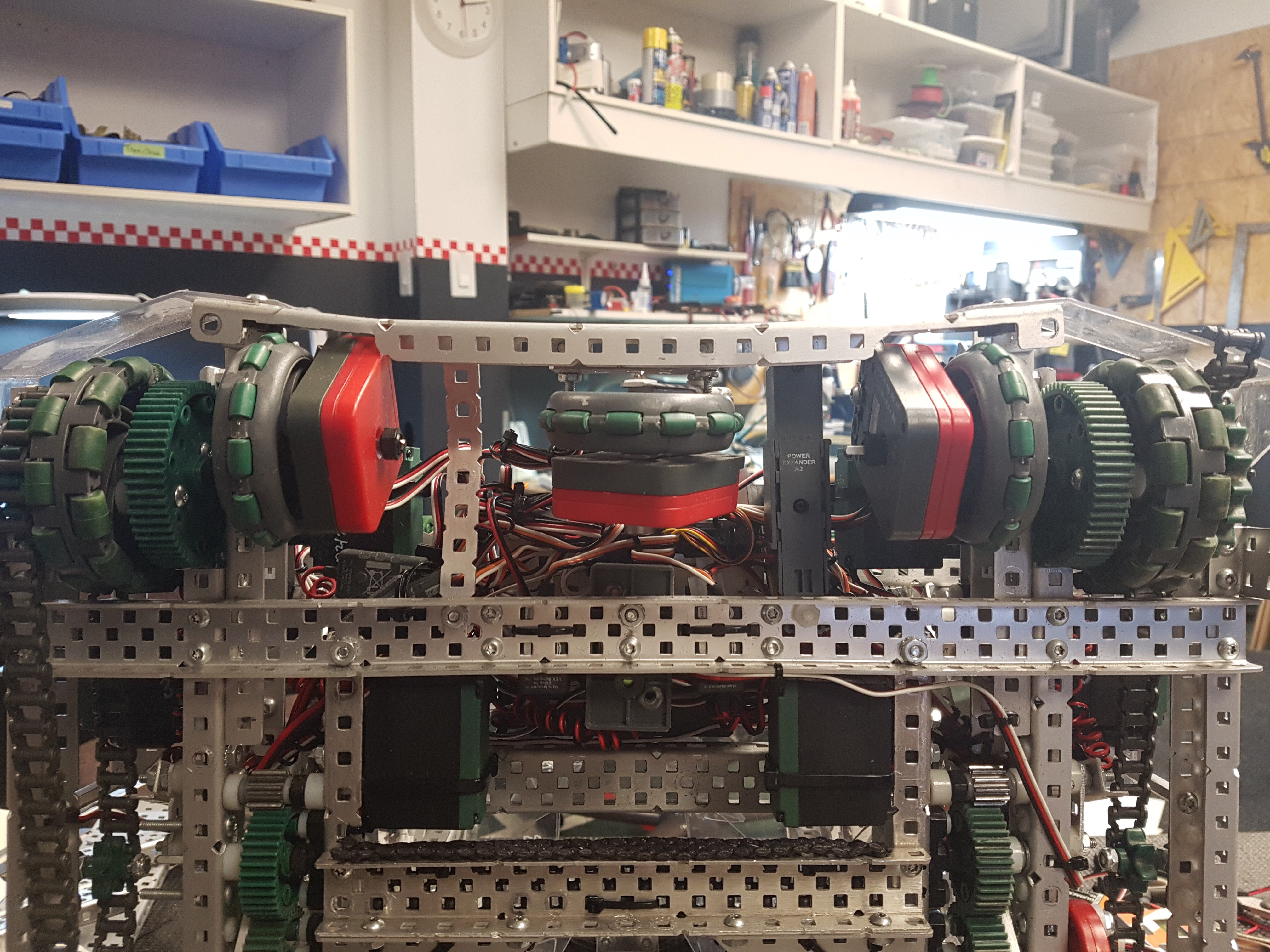 It’s not only using external sensors, it’s also an incredible amount of motion algorithms and position tracking that allow the robot to overcome external forces such as friction, mass imbalances, momentum, drift, slippage, etc. These factors added up will make your autonomous incredibly inconsistent which is why you need algorithms such as slew rate and PID control to minimize their impacts.

What exactly does PID mean? Thanks for all your help!

PID basically allows you to set exactly where you want a motor to go
http://georgegillard.com/documents/2-introduction-to-pid-controllers