We have seen some robots in recent tournament where the robot is taking support of the fence pipe while dumping the balls in the bank shot goal so that the robot doesn’t fall over.
Based on the below rule, it looks like the red circle from the picture below is the only point where it’s considered as scoring zone, just want to clarify. 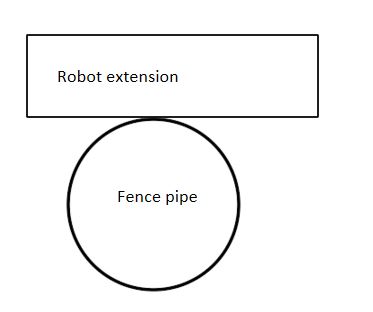 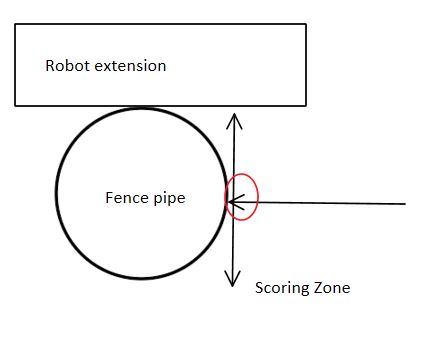