Hi everyone, I need help with my robot. Is there a way to mimic a garage door sensor with vex parts? I tried to use two line sensors facing each other, but didn’t work. The only way I can think to make this work is with a light sesnor and a laser, but its not legal and I think the vex leds are not bright enough. I tried ultrasonic sensors, but they are to finicky with odd shape detection. Any suggestions would be appreciated!

I would suggest a partner controller to count stack height, or automatic counting of stack height every time you drop a cone, with incrementing and decrementing control in case you pick up a stack or miss a cone. I’ve thought about it, but you are probably not going to find sensors to detect stack height worthwhile.

If you really want to you can add a gross sonar sensor to the end of your lift to detect if something’s there while you’re lifting. Other than that I’d +1 Aponthis and say just add a button if you miss stacking one so it keeps count.

Bend a limit switch ‘lever’ thing to resemble a hook with a bend of around 90 degrees. You can see it can fairly count cones because the bases of the cones stick out with enough width for this bent limit switch to hook on and detect.

You can play around with some ultrasonic sensor filtering if you wish to pursue that route. I have generally found them to be the most effective for this task.

If you want to use the ultrasonic sensor route, here’s some advice: instead of trying to see if there’s an object (presumably a cone) where the stack would be, place a flat object, probably plexiglass (I know it’s not really plexiglass, but that’s the easiest name), on the opposite side of your stack. If you know that the plexiglass is a specific distance away, you can just check whether or not the sensor is returning that value (within a small buffer). The reason this would be better than just trying to figure out if a cone is at a specific distance is that the cones are round and have lots of different plane which can reflect the sound at different angles. Vex ultrasonic sensors are sort of finnicky, and only reflect reliably against a flat plane. 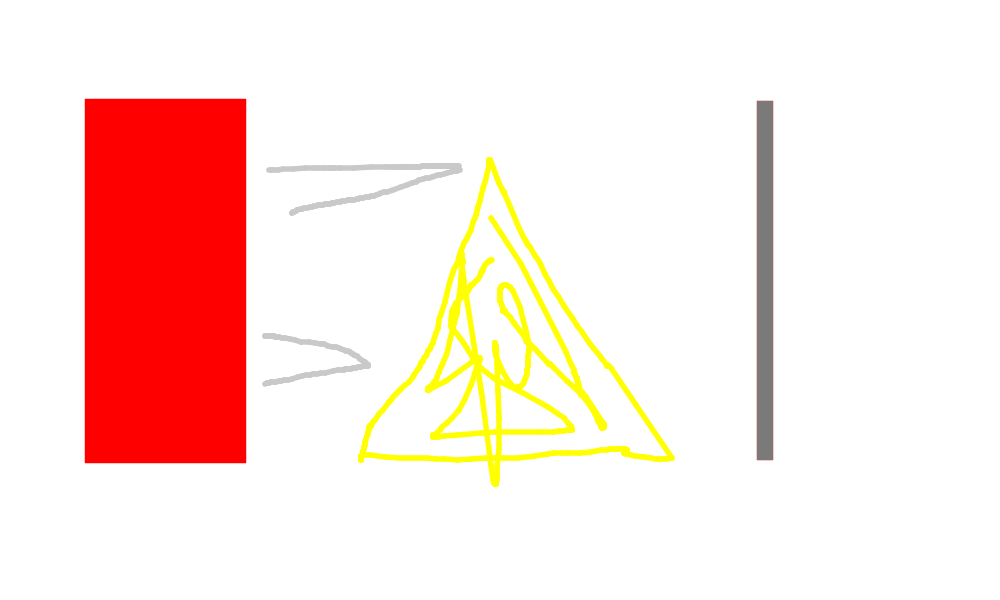 Bend a limit switch ‘lever’ thing to resemble a hook with a bend of around 90 degrees. You can see it can fairly count cones because the bases of the cones stick out with enough width for this bent limit switch to hook on and detect.

i tried this and snapped one off, is there any trick to this?

When I tried it didn’t snap off… hm maybe if you add some kind of flexible extension but of course that isn’t really legal in a competition. For non competition stuff, I fold some duct tape and taped it to the end of the limit switch ‘lever’. It’s flexible, but also has enough force to press the button of the limit switch. My team doesn’t have cone counting since usually my drivers just do the driving with no auto stacking stuff.