If your robot is holding a mobile goal, but the mobile goal protrudes a few inches(like in the picture below) does it count towards the 36" horizontal expansion limit? does it count as part of the robot?

Not my robot in the image, it was made by Mr. Tangent on youtube. 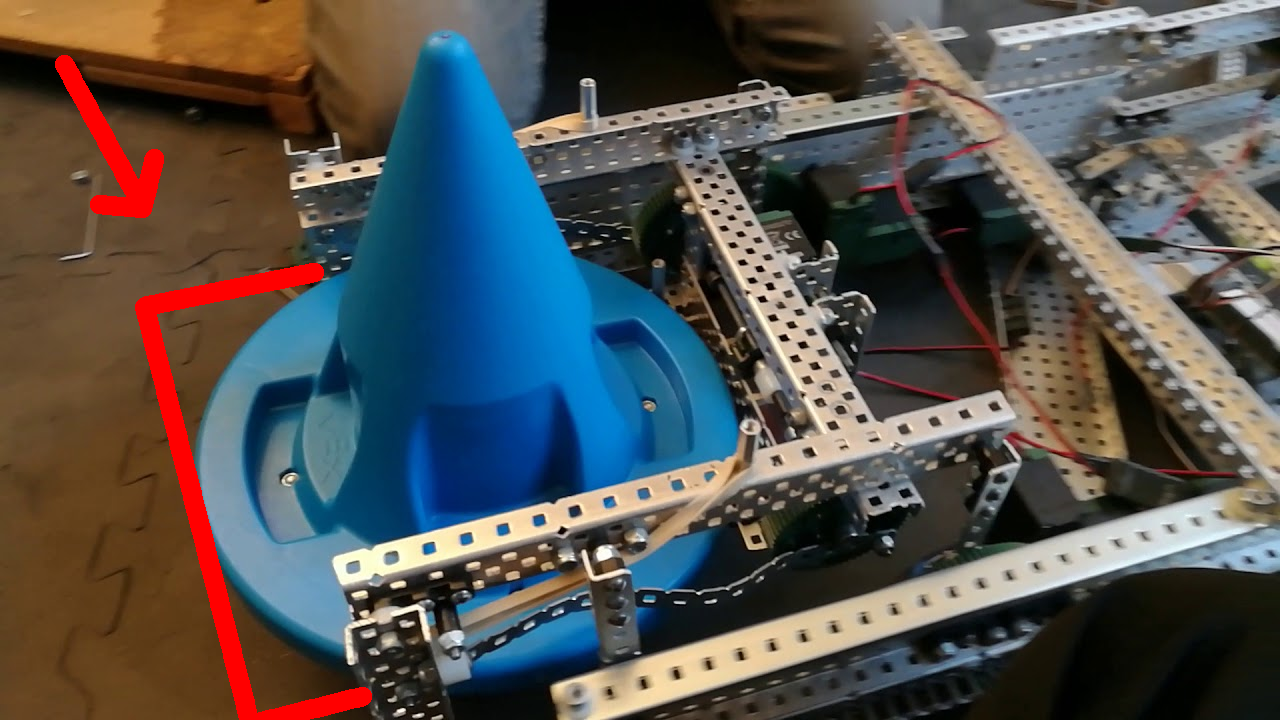 I don’t think so, it’s only if the robot is outside the 36" horizontal limit

The mobile goal does not count towards the horizontal expansion. Only the robot counts, so as long as it is in the 36" you should be fine

No it does not, the expansion limit applies to the robot only. The robot is defined as all materials that are connected together throughout the match. Therefore, foreign objects like mobile goals, cones, or other robots do not fall into <SG14>.