Should I intake from the front or the back?

Our team has started making our second bot(catapult) for this years competition. I was wondering if there was any benefits from intaking from the same side as we shoot from or if we should make it the other side?

It all depends on how good you can make it and what your driver prefers, intake opposite to launcher is mechanically easier to make, but intake and launcher same side is naturally easier to drive imo

Intaking from the back requires a much shorter intake distance, is much simpler to make, and faster to load discs if ur drive can handle driving backwards for either shooting or intaking.

This is not a recommendation as it is a little overkill, but on my team’s robot, we were forced to intake from the side of the robot. This is because our 4 motor, 14k rpm flywheel is very long and we didn’t have space to fit an intake on the front or back

I would say that intaking from the side would be best, there is a team in toyko that use a double intake system with a rotating flywheel turret that was insanely good. I would use the 2.75 inch wheels for the intake as they have a very high friction force as well as a torque ratio so you can spare motors for other things. 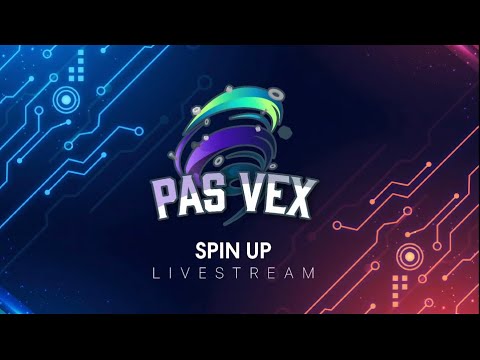 I thought they were in Taiwan? The only tournament in Tokyo was not live-streamed…

Some teams chose to use double intake, but it’s kinda over complicated and isn’t usually worth it due to the either extra motor needed or ton of added strain on the motor. I recommend on the opposite side of where your shooting from so that it can be directly loaded into the catapult or housing.