Autocorrect is the best, isn’t it?

Did I misspell something? Or is it that you can tell that I was fighting the autocorrect with the amount of capital letters?

Ahhh, Thanks, I am so blind

If there is no possession limit, a robot with a vertical wheel on the front and a ramp on top. You drive up to the wheel dispenser, spin your vertical wheel against the spinner thing to dispense the balls discs. They come out and fall on top of your robot and slide down your ramp into your stacking cylinder. Then you can have a bar that spins around and whacks the bottom disc and has it spit out and go flying across the field! Sort of.

bar that spins around and whacks the bottom disc

I have not thought of that, my team was thinking a 1 wheel flywheel, with a double sided intake, and we would use our flywheel to spin the wheel field element.

My guess is that just like spin up, there will be a possession limit.

I think there will also be an expansion limit so robots can’t reach around to the other side of one of the structures and catch the discs that fall out.

I bet they were planning on forcing teams to cooperate so one team dumps them out and the other catches them. Or else they wanted teams to look back at Ringmaster and FTC Ultimate Goal and use those kinds of intakes.

I found my auto correct and turned it off. That was the best feeling ever. 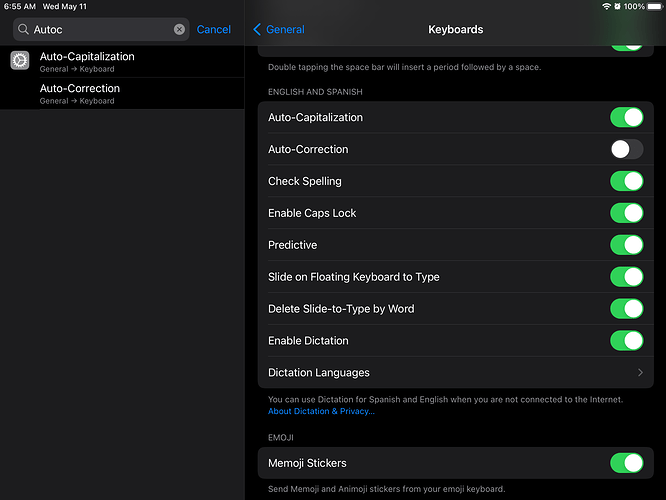 Me and my partner will be going for a fly wheel design.I feel like the disks are perfectly designed for this.

I believe the meta is a robot with a mechanism that gets the disks as fast as possible. With so many ways to collect, I feel like while the scoring may be challenging, I think that the collection will be hardest. Ive already come up with a robot that can dispense all the disks with just one motor. I think the trick will be picking them up after that, because If it is specially grabbed before it hits the ground, it would be impossible to integrate with all 5 towers in one round. Ive come up with a robot that uses 6 motors, and will hopefully be the meta, and if it works, might provide a score very close to maximum.

ALthough this game will definiteley have some very complex mechanisms.

Going for a tfling watch, This could be a Chinese meta. Every time an disc comes in the position of the catapult then it shoots and will not be inconsistent, but in a way a fly wheel could be used as well due to if you want to shoot far or little bit. Also @DRow where is the new hero bot can’t seem to find the instruction manuals.

The hero robot instructions are not yet available. I’m sure there will be a post when they are.

There might be a limited expansion limit in at least one direction as one of the tasks is to reach out onto the other side of the field to score the bonus points. There will be ways to use that expansion limit to your advantage to get the disks into your robot as you dispense. Clearly all this is speculation until the official manual is released.

Does anybody have an STL file for the game elements? we want to 3-d print some

Grant said that during the endgame that expansion will not be limited in person. So going of that there is a chance that the size requirements are the same, but in the endgame you have no limit on expansion.

I don’t recall any Vex IQ game having an “endgame” timeframe. Especially since the last few games having stop time as the deciding factor for worlds, it will be hard to set a hard time for teams to have to wait before they extend.