What is a jig, Alex?

Actually it’s exactly as it sounds. A line-up tool. Build it out of c-channels to whatever specifications you need and use it.

NGL I think this is the only wrong answer here. Unless people are parking their bots in the corner and using odometry to move to their starting position lol.

NGL i dont think you what you’re talking about lol.

Use the distance sensors to find your starting position and move accordingly relative this information. 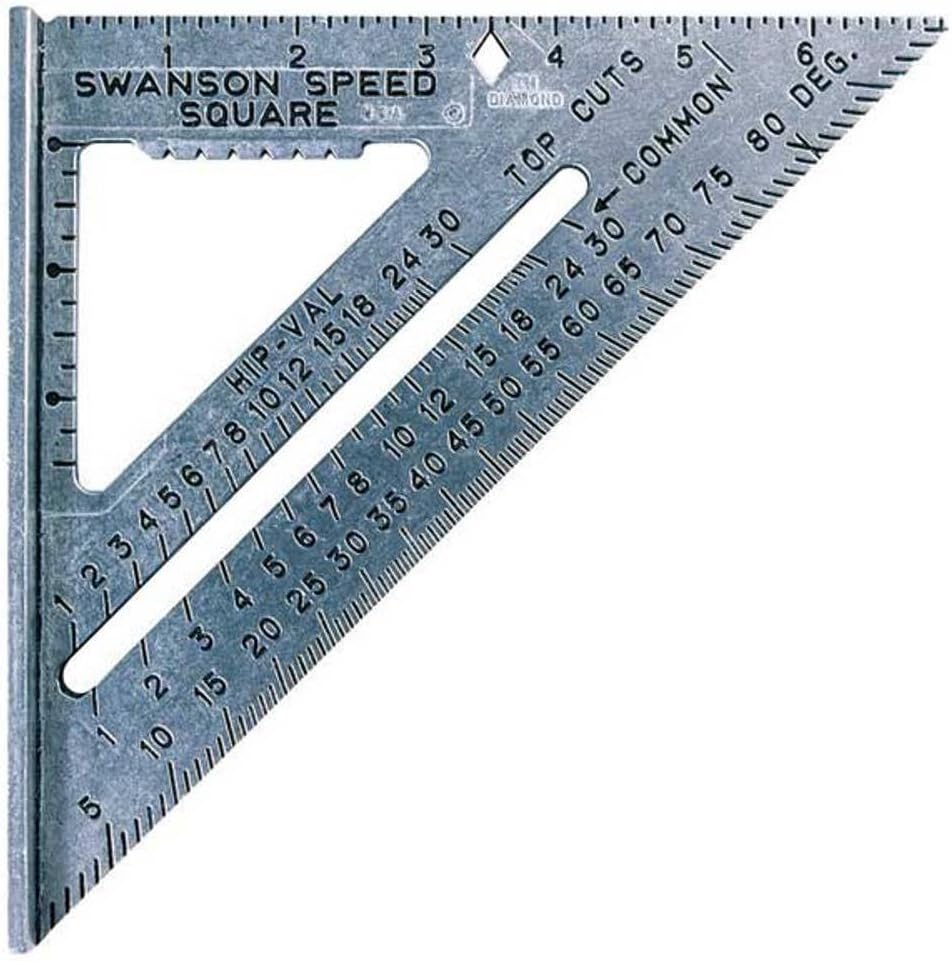 Way easier for us to keep track of where it is because it has a catchy name and has simple edges.

I call it a cheese… because it’s usually shaped like a triangle. My team usually build’s them out of c channel.

Thanks so much!!
I was at the VA states competition and I saw a team using it but didn’t know what it was called, so thanks!

We don’t have any right now but if we do build one I’ll post a photo of it.

Yes, most teams build it out of metal or other materials. My team personally used VEX cardboard because it was easier to cut/use, but metal would be better in the long run due to its strength/resistance to bending.

Here is a good (albeit low quality) example of one used by 7258A during Turning Point Worlds. They used it to have an extremely competitive 4 high flag auton and made it to the overall finals in the Dome. 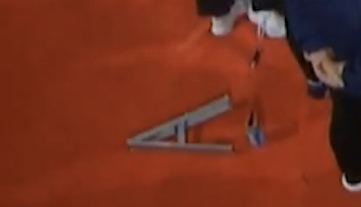 I call it a cheese… because it’s usually shaped like a triangle.

Our team does the same.

I did see one at the VA state Competition. Thanks so much!