According to Robot Events, the new season is officially underway (I know there are probably a number of tournaments in China, but RobotEvents doesn’t post their results in a way I can programmatically capture at this point).

So, first of all, congratulations to 8110R - Top Gear and 8110D - Dumplings for winning the first tournament in friendly Minnesota!

Whereas last season, all rankings were determined by matches playing in Tipping Point, I’ve decided to do things a little bit differently this season. Because there are such few “cross-regional” competitions, I’ve decided to “pre-seed” the rankings this year with Tipping Point’s World’s results (but only for teams competing this year). The only statistic that will be affected by this is TrueSkill (not W/L/T, OPR, etc.). My thought is that, for the most part, teams stick together year-over-year. There may be some World’s teams that were all seniors, who’s team number is now recycled by the organization to a freshman team. I think during Spin Up, teams like this would likely get caught out (e.g. lose more than their predecessors won at World’s etc.).

This should make cross-regional comparisons somewhat (but not completely) more meaningful, as there will be more pairings in the system by teams across regions.

The other thing you’ll probably note is that Revision holds the top spot. Given Ben has started/merged a new team after winning World’s I didn’t think starting them out as an “unknown” team was reasonable. I’m open to other situations like this on a case-by-case basis, but would need to know about them in the next couple of weeks, ideally before Mall. DM me if you think this applies to a specific team.

Additional enhancements will be coming (notably, an attempt to allow teams to see where their Skills rankings falls when filtering out teams already qualified for Regionals’ or World’s)

Good luck to everyone this season! I am looking forward to what appears to be a fun game to watch (and play)

probably a number of tournaments in China,

So far only 1 “official” tournament in China (well 1 with 2 separate divisions for MS & HS, and official as in having its own robotevents page):
2022年神木市青少年人工智能大赛暨第四届VEX机器人西北地区邀请赛-VEX机器人竞赛_VEX机器人亚洲锦标赛-亚洲机器人联盟 (bds-tech.com)

If you click on the second from right tab you should be able to download the qualification rankings and elimination brackets for each division. 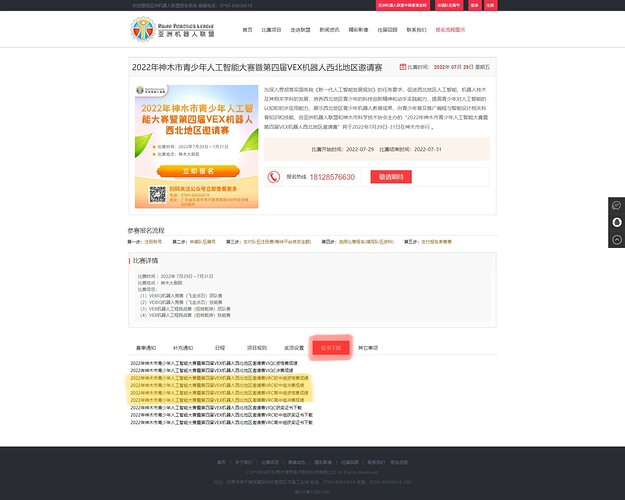 Still no match scores yet (usually only get posted to robotevents event page), but I expect those to be uploaded in a couple of days. Honestly I find it kind of weird how the rankings and elim brackets are published directly after the event ends but that it takes extra time for match scores to be added.

Thanks! Google Translate seems to do a reasonable job: 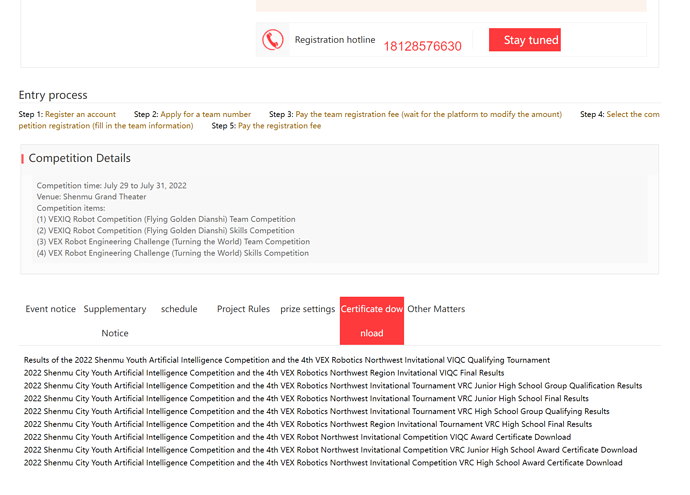 I’ll look into using this as a source; off-the-cuff, this seems like it may be a lot of manual data entry

Yeah, until the robotevents data gets uploaded, this seems like the best bet. 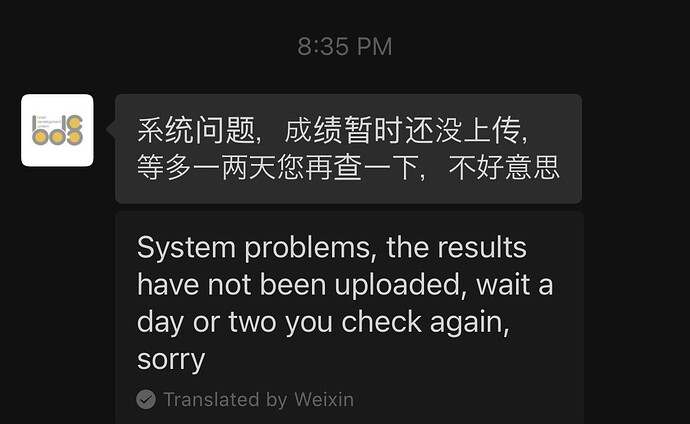