Our teammates just roast each other until someone gets mad and stops it whenever there’s a problem. Eventually, we all take the blame.

in a teacher-ish tone “Let’s make positive comments only about ourselves especially on internet guys.” I actually laughed reading your post, don’t be offended.

In IQ, we used a worm gear to power a reverse 4 bar. It kept stripping out the middles of the gears we were using. Not fun.

Probably not the most stupid thing we’ve ever done, our early seasons were rough, but the 5:3 ratio on our drive x-drive was not a good idea.

Way too high of a gear ratio, drive burnt out part-way through matches, and caused us to throw first comp.

me: recalls rebuilding the robot the night before worlds

Stupidest thing I have ever done was I think my very first time building a chassis which I think was the second or third day. I was able to get like all of the channels together fine. But the I first forgot to put bearings on and put all of the spacers and motors on and locking collars on. So I took it all of and did it again. Out the wheels and everything back on with the bearing then to realize the wheels were on the wrong way because we were you mechanum wheels. So I had to take everything thing back off again and put it all back on.

My first year, I had never heard the saying “Bearings are your buddies.” So really the only place I put a bearing was on a high strength shaft where we put drilled the holes to large. None on the wheels or anywhere else. We had no problems with it.

I have to say tho, that bot was a beauty (we were that one team that visited you at the end of the comp)

First competition of the change up season- in the first qualifier, we forgot to put the wire back in the top roller’s motor. Needless to say we were not very helpful that match hahaha

Forgetting the battery charger right before competition at school. That competition, we were forced to find someone nice enough to let us use their charger.

Well, my builder refuses to fix our mecanums after he put them on wrong. It’s been three months. 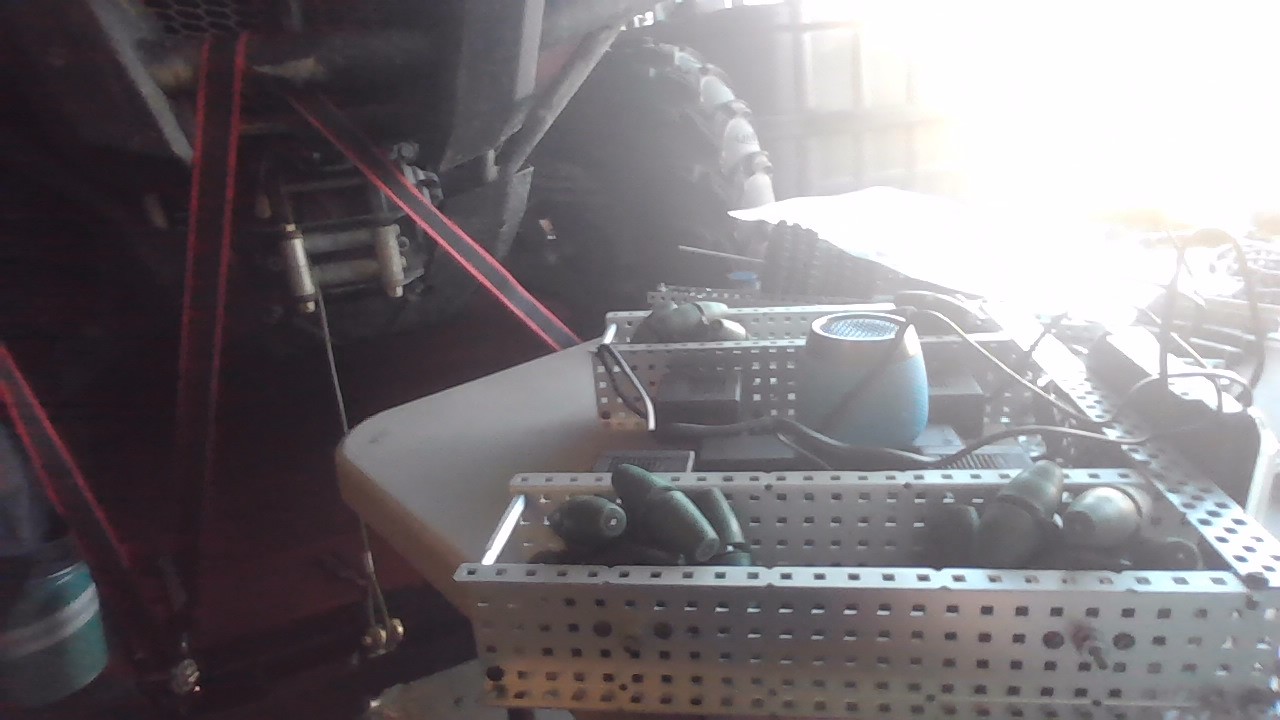 My team made a big mistake this season when building our FRC robot. We used Loctite 243 all over the robot on all the screws when we were supposed to use Loctite 242.

We had to unscrew all the screws and re-Loctite them.

The reason we couldn’t just leave them was because the Loctite 243 requires clean washed screws, something that we don’t do, so the screws would unscrew and fall into the robot, never to be seen again.

Then do it your self

I can’t, because he has the bot, and we’re literally not allowed to meet up because our school is being way too cautious with cases going up again.

I mean @JustALonelyAstronaut, how many cases have you had so far?

I’m in Washington, so quite a few, but I’m in southern Washington, where we’ve had way fewer cases than the Seattle area. Jay Inslee is treating the entire state like it’s King County, and it’s really frustrating.

Having comparatively few cases doesn’t mean that an abundance of caution isn’t necessary. Out of respect for this forum and in attempt to not get struck down by our lord and savior Drow, my involvement in this Covid-19 related conversation is over.