It’s not legal; there’s no legal Subsystem 2 because there’s no power system.

Although that was the first thing my mind came to when reading the title, I just couldn’t find the thread.

This is better though because train.

This is amazing!
Next step: add a boiler.

Lol - the motors? Wait, I said that out loud.

What if you were able(in theory because I have yet to test) to use vex components to continually store and recycle that 100 psi?

What if you were able(in theory because I have yet to test) to use vex components to continually store and recycle that 100 psi? 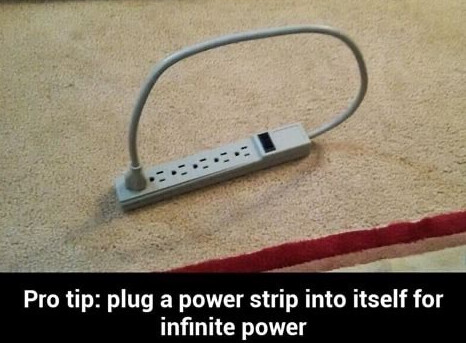 need the extra resovoir to store up the air exhausted

Yes, of course we would need a way to route the fluid (in this case air) back to the main reserviour, kind of like this: 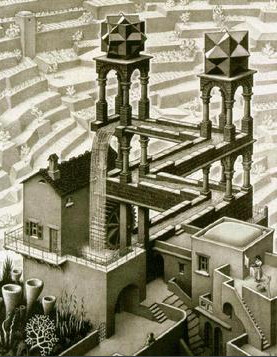 @SaltyCB @kmmohn
Yes, this idea has existed in steam locomotives. Infinite power is, of course, impossible. But some of this pressure (and water in steam applications) can be recycled. The article linked here goes into more detail and uses of this in steam locomotives. In short, the idea works, but requires very precise gauging and volume ratios, making it not worth the trouble in most cases.

The idea of re-routing this back into the main reservoir would not work, because if both sides are under high pressure no movement will take place. However, storing this air in a low pressure tank might work.

There are also methods of recycling the exhaust water from steam, found in condensing steam locomotives. 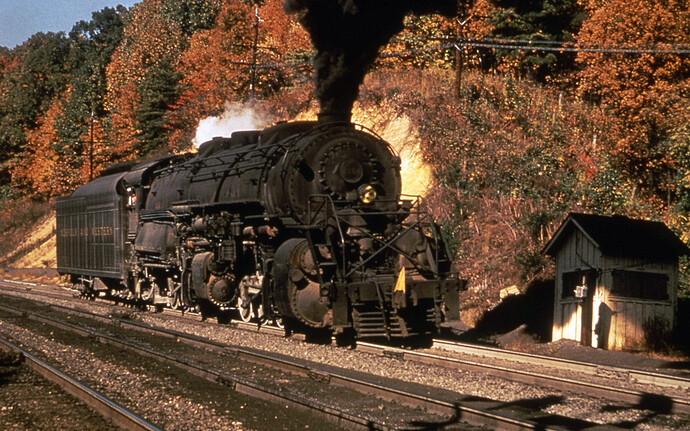 The compound locomotive was meant to replace the simple expansion design by essentially using steam more efficiently. It was too complicated in many instances and was never widely used.

thats my current problem to solve and test when i get a minute.

See if I could calculate the amount of actuations that would get the initial tank low enough, then the reserve tank could then dump into it.
Of course I would need some sort of backflow prevention device
which might make it not competition legal
But im going to give it a shot
Soon tm

They used triple steam expansion on marine engines, where compactness and to some degree weight were not as important as efficiency per ton of coal - because they couldn’t refill the ship at the railways station in the middle of the ocean.

But then they just switched to more efficient and powerful turbines.