As we enter the holiday season, we are reminded of the importance of friends, family, and…robotics. This has been an unprecedented year for all of us. But in a tumultuous year of social distancing and virtual learning, our tradition of robotics parody songs continues!

PigPen Robotics is proud to present our fourth robotics song, “Mr. Santa.” We hope you enjoy the song, and we wish you a cheerful and safe holiday season. 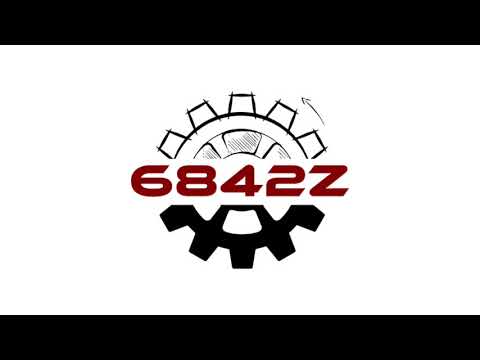 nice job, sounds pretty good! Someone should use this for a reveal.

Another great song to add to the books!

Nice job! This is great.

Here is an awesome Ringmaster robot reveal to that song from the Gear Squad, team 21549A.

Also, here is the FRC parody to “We Didn’t Start the Fire” (We’re gonna Build a Robot).

Yeah, they didn’t include the lyrics again, but I was able to hack sing my way into peeking at their Digital Engineering Notebook and, boy-o-boy, did they do a remarkable job of documenting their season in the song!

Here is the lyrics annotated with their Engineering Notebook highlights. Please, enjoy!

They brainstorm some alternatives, create a decision matrix, and the the best idea turns out to be asking Santa to bring them a bot.

Happy that they found a solution, the team proceeds to goof off for four more meetings…

While waiting for Santa, they build a prototype…

Their first design couldn’t shoot the balls into the goal, more goofing off…

I’m sitting down to write you a letter,

We have a Clawbot, but we need a meta

After a month of waiting, they realize that their documentation person never wrote the letter to Santa, oops.

Also, as a result of extensive testing they conclude that Clawbot is not an optimal design to shoot the balls.

Santa, give me a class to have an awesome autonomas.

Please, give me the best you’ve got…

More than half into the season, team programmers finally admit that they have no idea what they are doing and start searching for a good programming tutorial.

While programmers take an online class, the team is happily singing and dancing, pom, pom, pom…

Mr. Santa, bring me to rebuild.

We need a destiny to be fulfilled.

We need a match where every point is scored.

'Tis time of the season again, when the team needs an external motivation to rebuild…

I’m tired of reading all the sh*t on Discord.

Apparently, they missed the memo from Mr. Cox that “Discord is a scary place”

Practiced our driving and done every test.

Please, help us achieve our dream.

As current robot design is stuck in a dead end, team realizes that maybe, just maybe, it is a good idea to finally listen to an adult mentor.

More happy singing and dancing, while not paying attention to a mentor, who is trying to explain something, …

We need a killer robot, if we’re to succeed.

You know we just can’t take that kind of rejection.

Desperate, the team considers switching to the battle-bot style robot.

We need a brand new bot to pass inspection.

With the competition just a few days away the robot doesn’t fit into 18" - big oops.

If you could … tied up with a bow

Mr.Santa, bring us a bot.

Because of finals, the team notebooker had very little sleep lately - the last entry is hardly legible and makes very little sense… But the pleas to Mr. Santa are getting more frequent and desperate…

That’s great. Next you need to do a parody of Mr. Roboto.