Thank You VEX, We Love You

I guess it’s time to post my opinion finally on the aspect that I really wish I should’ve spoken about sooner. As much as I have been bashing VEX Robotics, I have to be honest that my realization was never apparent until recently about how much I have learned thanks to VEX. First of all, I want to say that I hate VEX. I hate VEX Robotics Competition because it is bashful, unforgiving, stressful, and difficult. But after time has passed I have finally realized how much I love VEX. VEX Robotics Competition is built to be bashful, unforgiving, stressful, and difficult, but these aspects are in a simulated environment to teach students around the world how to handle stress management yet have the ability to relax. While I have been applying to colleges, while I have been trying to figure out classes for college, and while I am taking steps towards being an adult, I thought I would be more frightened. Heck, I was frightened when I graduated Middle School to go to High School. But after doing VEX for a multitude of years, I realized that I have learned an aspect about life that people from the Ivy Leagues pay $100,000 for, yet we get it for a price only within the $10,000 range. And that is, yet again, stress management. Although I am not a student at an Ivy League school, after reading articles and envying people who went to the Ivy Leagues and graduating, most of them said the most important thing they learned was stress management. That is also why many hate Ivy League schools, but when someone walks out of the Ivy Leages they are desired by companies and corporations for jobs. And this teaching appears to be VEX robotics, and I never realized just how important of a lesson I was taught by VEX.

Also, stress management is only one thing VEX teaches. First of all, VRC is built in a manner where you’re a part of a team. This allows students to work together and also find methods to schedule workloads and handle stress, making the students more equipped at going into almost any job. As an addition, as much as I hate BO1 I realized that the aspect of BO1 created an aspect of survival-of-the-fittest and increased the tensions for all teams. The aspect of survival-of-the-fittest atmosphere creates something like no other: the acknowledgement and punishment of your weaknesses. This aspect exposes you of your weaknesses, to further understand what you need to improve upon before entering the real world. My weakness is poor time management with what I have, which is what resulted in my failure to pass first round of eliminations at worlds. But, what I also realized is that if I didn’t stay confident, then my entire efforts in VEX would result in failure, and possibly the opportunity at going to the World Championship’s failure as well.

So, to simplify, VEX taught me the following:

And for that reasoning, I want to say thank you VEX. I should’ve made this post sooner, especially since only a few of us really come out to say these things.

Dang, I forgot about the stress, thanks for reminding me lol

Dang, I forgot about the stress, thanks for reminding me lol

No problem, said just in case you forgot

Very well said. Realizing your weaknesses really strikes true with me. I remember that at a tournament, our team had objectively the best robot but we got beaten by a push bot because our driver didn’t have enough practice and could not handle the defense. Trying to defend your Achilles heel is extremely important in BO1.

I remember the time I realized that the best robot != the best team

One team at one of our tournaments last year was handing out 3d printed “Bring Back BO3” signs. With all of the Vex-caused issues, I kind of agree with them. That being said though I really enjoy Vex and I have learned a lot by being in it. 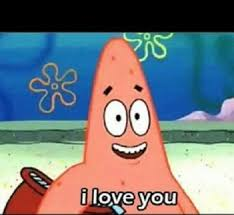 Wait what team was that? 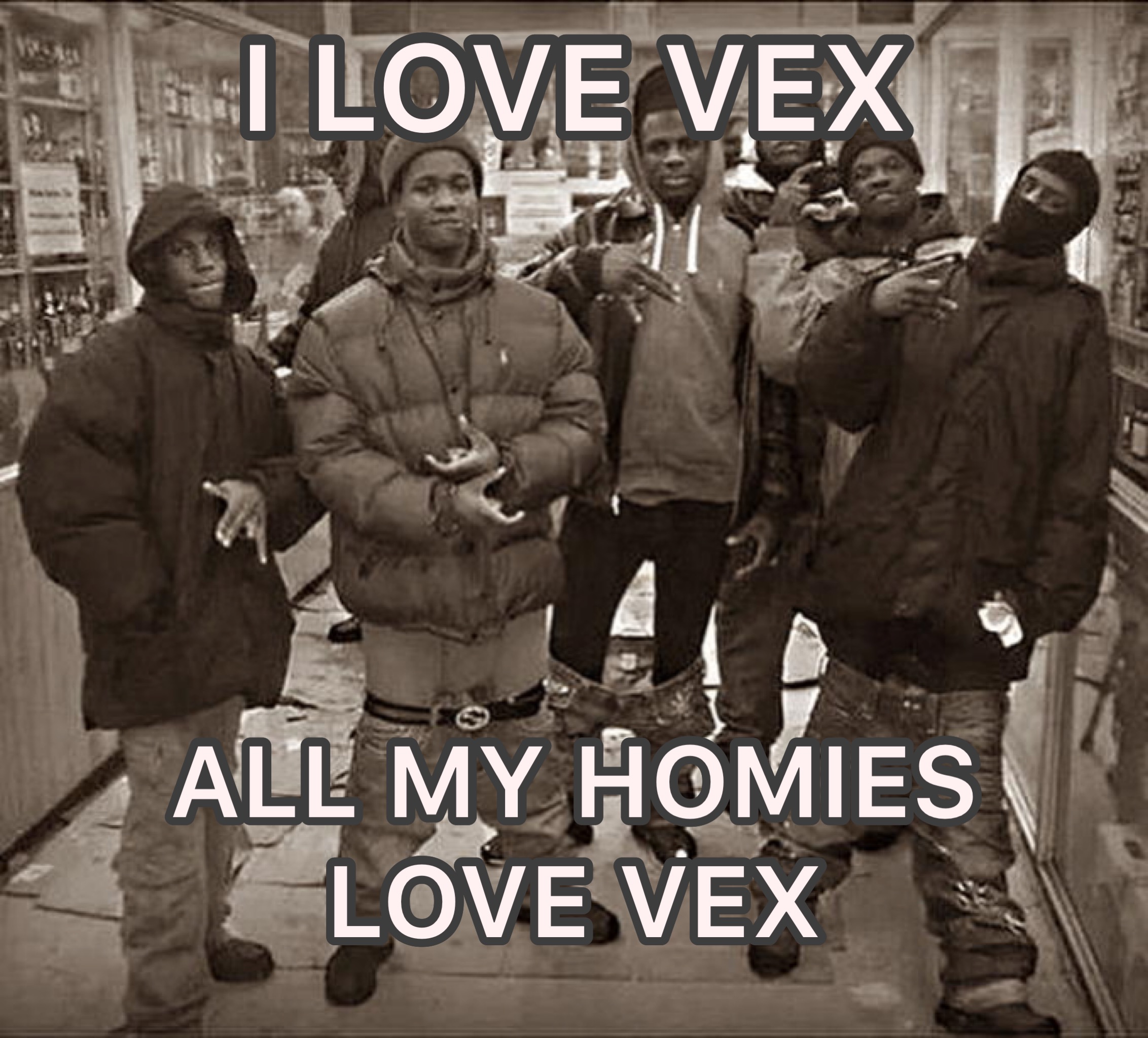 Did you at least get one?

Yep. We got one and we put it on our robot.