The Flying Pig - Video and Photo

Our team created a video of their robot, “The Flying Pig”, that can be see here: https://www.youtube.com/watch?v=MZVLV2U2kl8 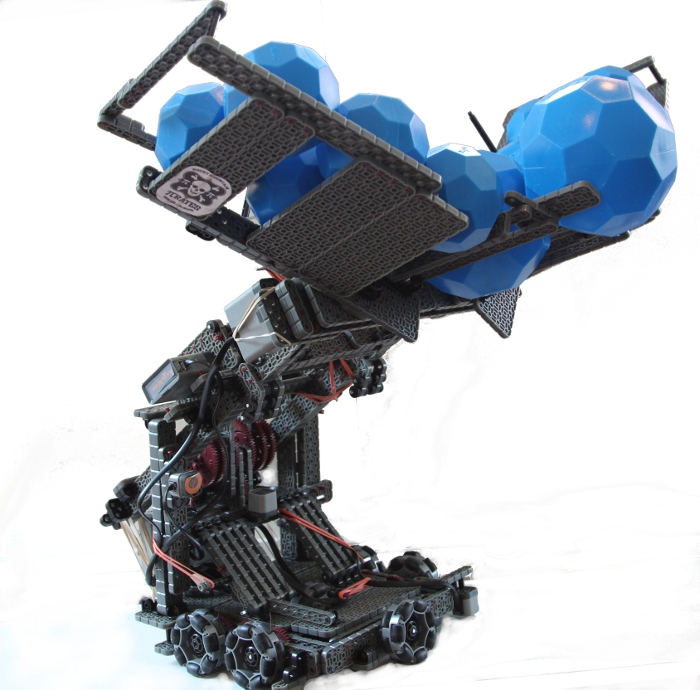 I saw your robot during skills, some matches and the finals… do you get the balls in the middle? I don’t remember well, but I thought you did. If you do get them, you lost the finals due to miss communication, I saw you take the 12 balls and 2 big ones with ease, but the other bot went for the ones in the middle instead of leaving those for you guys and going for the other ones far away.

Anyways, I loved your bot.

do you get the balls in the middle?

The boys really designed the bot to get max points during skills (specifically programming) so they didn’t focus on the center balls. However in the finals, and in a few other matches, they went after the balls in the center but could only get 3 or 4 of them.