The Perfect Compromise Between Bo1 and Bo3?

So this thread is to talk about how eliminations were run at the Speedway Signature Event NOT necessarily arguing bo1 vs bo3.

So at Speedway during the opening ceremony, they announced that the grand finals would be best of 3 rather than best of 1. 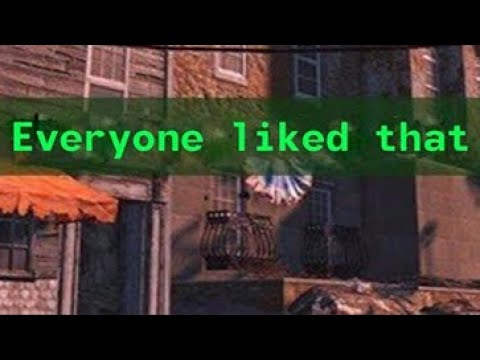 A day later the finals ended up being;

Indiana took the first match by a landslide. but then Canada popped off in the second match and won. Then the 3rd match was close until 7701t booped a cube on accident off of Canada’s stack then insta-dq with Canada and Michigan winning Speedway.

What do you guys think?

I personally like this. Because of bo3 during finals, we got to see 905a truly show how op they were especially when they got a difficult qual schedule, a low seed and went up against a team that was undefeated all season till now. I think that bo3 should be reserved for the matches that have the best teams and for a game as volatile as tower takeover where you can accidentally knock over all your points or your opponent can turn few points into a lot. Having bo3 is a nice safety net especially for the later elimination matches. In the current format, there is Round of 16, Quarters, Semis then finals. Changing completely to bo3 is kinda dumb because that would make the event run too long. But semi-finals and finals realistically don’t take very long. Changing finals permanently to bo3 would add 10-20 minutes to the event which I don’t think people would mind and I think that this should be a permanent change. In addition to that, maybe changing semis to bo3 would be nice as well. It would add 20-40 minutes to the event which is pushing it but I personally welcome it.

(I have no clue how I made my last poll so this is it for now.)

Just want to point out that according to rule T13 any tournament that qualifies for worlds must have BO3 in the finals match.

The configuration used at that event will be used for every single-division event that qualifies teams to worlds this season.