i got bored and this thing is what came out of my imagination. the name is inspired by Steven from 7700R’s standoff obsession
if you actually make this IRL please: 1. post a picture here and 2. experiment with how ridiculously fast you can gear the drive

This chassis is designed to be ultra-light to maximize potential speed output, minimizing and forgoing structural support to do so. If you attempt to use this for competition purposes, I am not responsible for whatever mess of broken parts remains after [unfortunate accident here] occurs. Thank you for understanding.

Standoff is not known to be light.
I will be interested to know how much weight is shave off as compared to a normal aluminium c-channel chassis

I’m sure it’s possible, but trying to attach a lift on there without bending any standoffs will be a challenge… Still pretty cool

It isnt even lighter. 2 standoffs weigh slightly more than a 1x2x1 c channel of the same length. Since all of the standoffs are doubled up, there is no weight loss. Therefore, this is just a meme.

I feel like this is just a really cool idea, and it wouldn’t actually work with a lift or anything on it. Until someone makes a proof of concept it will probably just stay an idea.

We’ve been through this before. A standoff is half the weight of a c channel of the same length. For proof, I weighed it out on a digital balance. A 2x15 aluminum c channel weighs 31g. 2 standoffs that combine to the length of a c channel is 17g. This is weighed with a 6" standoff and a custom cut 1.5" standoff.

I genuinely approve of this chassis. Would build it if I had the parts. 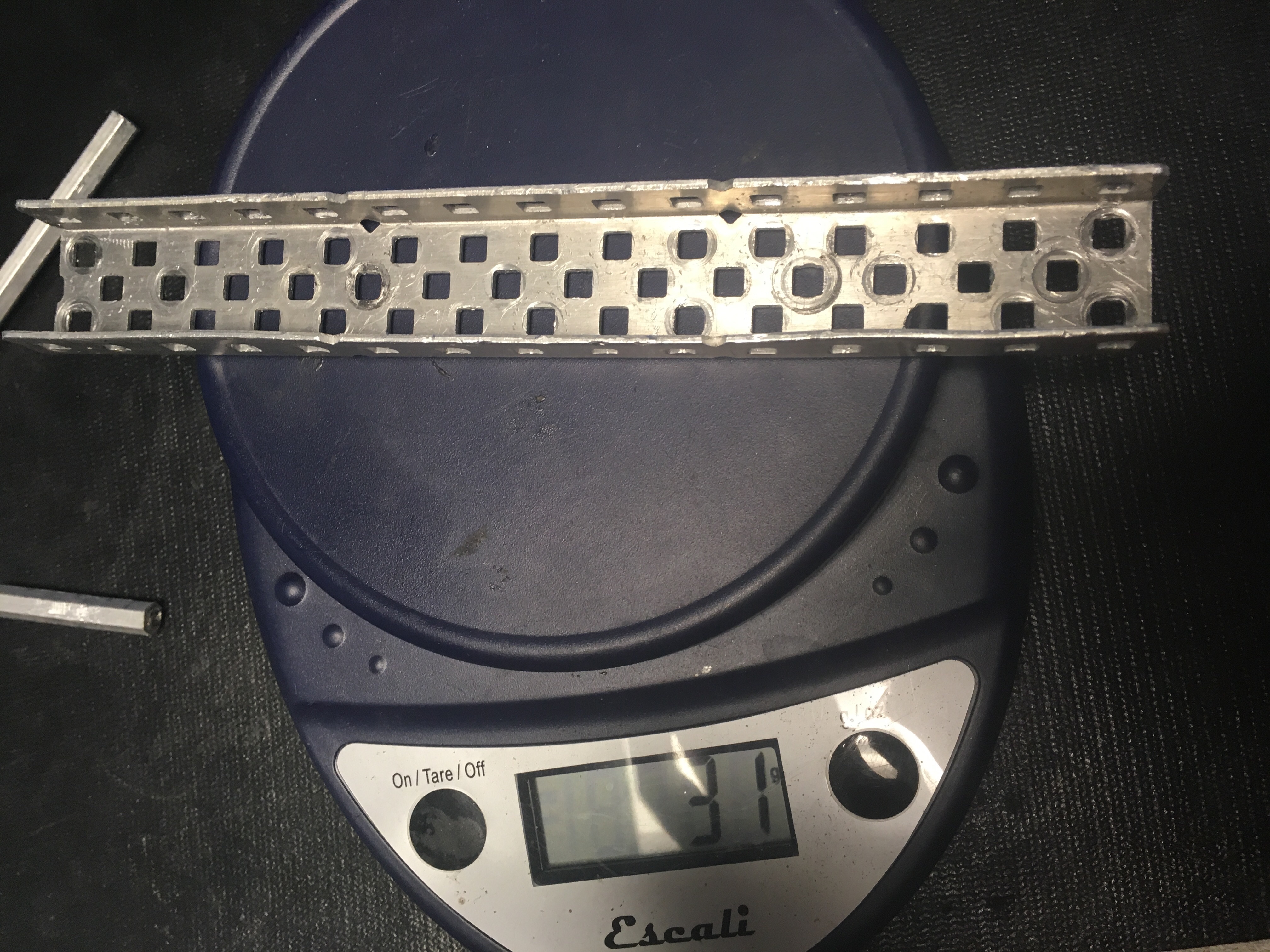 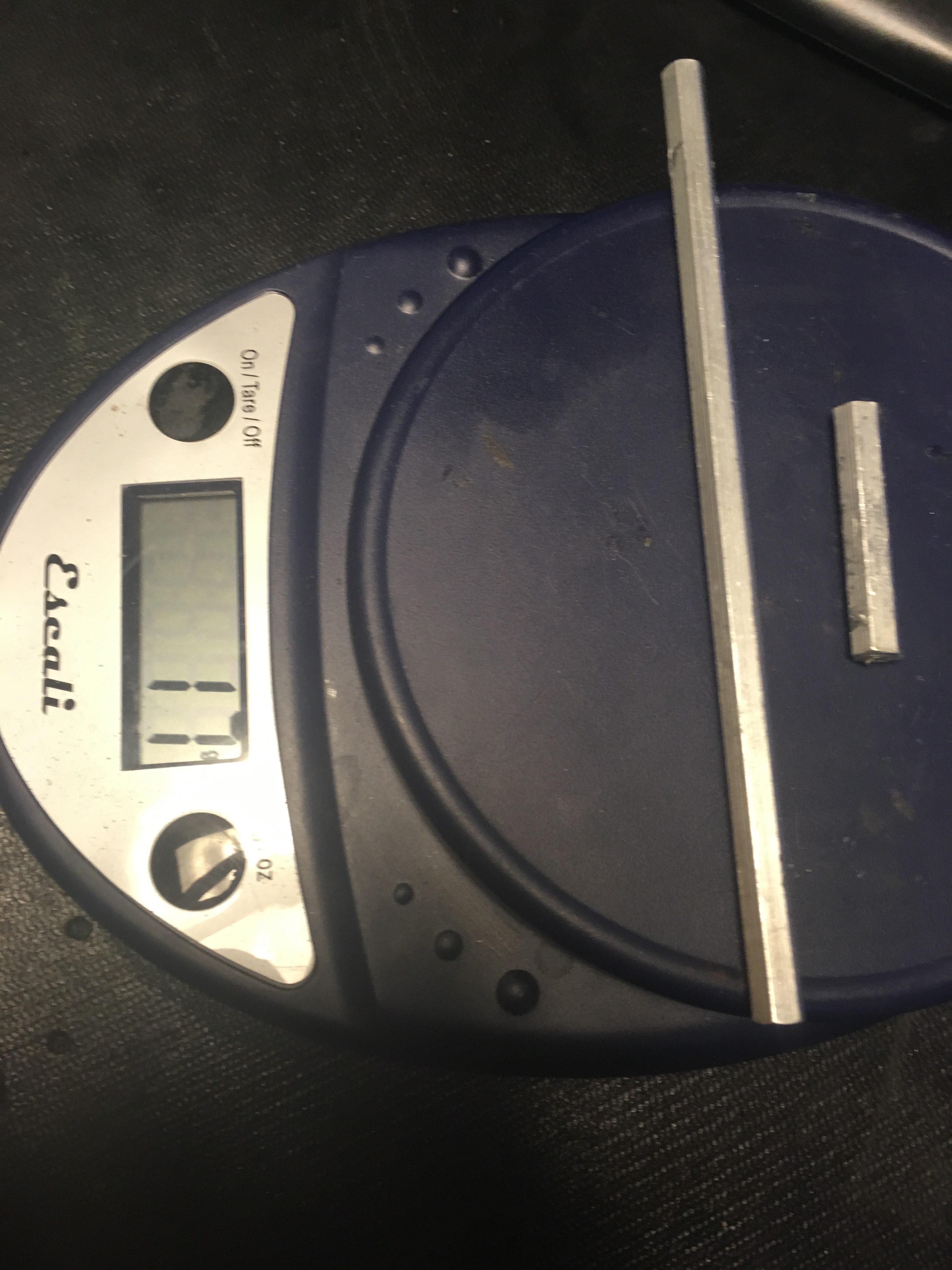 Yes, but for each side he put two standoffs in place of one 2x c channel, so that thing and a regular chassis with one c channel per side weigh the same.

In order to get maximum speed from this, you need to put a bigger sprocket on the wheels. Combine that with turbo speed motors and you can probably get some good speed out of it.

That thing looks cool as heck though.

I think this could be made much lighter had you used 1 half c channel for every 2 standoffs, no need for so many pillowblocks too

All of those pillow blocks will almost certainly flex/break. I rather like creative usage of standoffs, but not quite in this fashion although it is a rather cool looking drive base.

How do you manage to screw the motors in place??

How do you manage to screw the motors in place??

Although the drive ends up looking pretty sick and standoff drive is OP, there are problems that kinda make this not worth it.

This is disgusting. Stop. How much loctite would you have to use? And really? Would this be able to carry the rest of the robot and possibly a mobile goal with 12 cones? Please use brain next time.

VEX needs an award for this if built

part 2 is slightly more functional than last time although I still wouldn’t build it.