From what I have seen from this season it makes almost no sense to focus on putting rings on the lower branch of neutral goals.

It’s clearly too late in the season to change anything, but If you could change something to make it more balanced, then what would you do?

The only robot that I have seen that was able to do this was Norcal’s robot, but they were able to put rings on the high branches too. 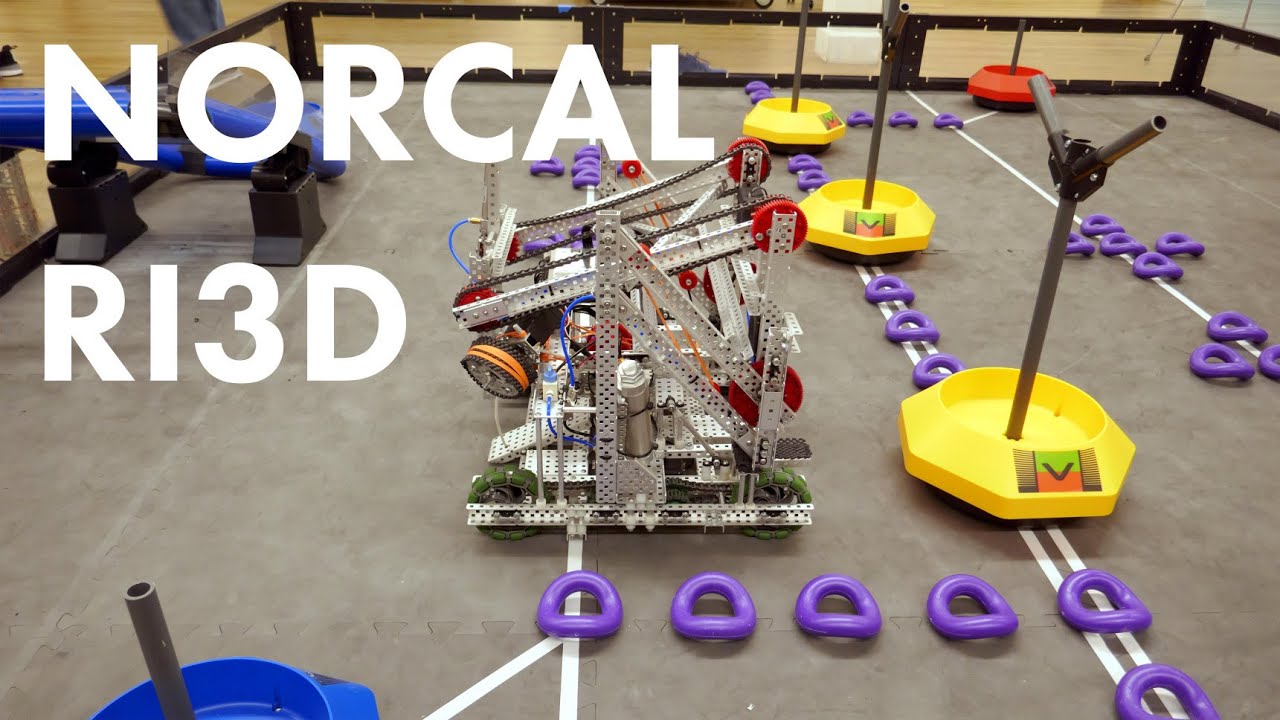 A few teams can put rings on the tall goal. I haven’t seen any score tall goals in a mach yet but I think there are ppl that can score on them.

It’s clearly too late in the season to change anything,

does it really need changing?

The OP I believe is talking about the LOW neutral branch. Which, given, is pretty useless.

The OP brings up some pretty good points. The ring capacity is lower, difficulty is higher, and points are the same. There’s no reason to use the low neutral post rings.

Nice to do that in a match. My wording is very specify. I might have a robot that can sometimes score 10 tall rings maybe.

rings on the tall goal are actually very useful, just not very common. I have a mechanism that can place my three preloads on the tall goal, and it’s determined the outcome of many matches for me. Initially, I questioned the use of something like this, because to place the rings on, I have to let go of the tall goal, and then score on it externally, then I have to go back and grab it again, at a 90 degree offset so the rings are in a stable position. This seemed like such a pain, and so easily disrupted that it wouldn’t be worth doing. But with practice, I’ve gotten quite fast at doing it, and by sneaking in the scoring while my opponents are either not paying attention, or don’t care about me, I can score them well before the 30 second mark. If my opponents are actively trying to stop me, I can either wait until 30 seconds to do it, or have my partner protect me or hold the goal for me.

I gain 30 points from doing this that are otherwise unobtainable, which means that I can win very close and high scoring matches without having to double park, which can be risky and difficult. It’s also great for 1v1 and 1v2 situations where I can’t depend on my partner to score any points, and is often enough to overcome a loss in goal majority in these instances.

I’d say it’s well worth the effort to have a mechanism like that, and I expect it to be more common by worlds.

Rings on the short neutral branches however, are utterly and totally useless, and I would be amazed if a single match in this entire season will have ever been decided by these, simply because nobody would ever score on them. They’re at an awkward and difficult position to score on that doesn’t align well with the rest of the game, they’re not worth very many points, and generally they’re just worse than alliance goal rings in every way. The only time you would ever want to score on them is if you don’t have the goal majority, but if you only have a single neutral goal, you can only score 24 points on the low branches, not nearly enough to make up the 40 points from an extra elevated goal the opponents have.

I think to make the short neutral goals even worth considering, rings would need to be at least 5 points for a potential of 40 points. Then, teams might be incentivized to design mechanisms to score alliance rings on the back, and short neutral rings on the front of their bot in interesting ways. The time for changes like that though has long gone, it would be very unfair for the gdc to change point values at this stage in the season when teams have invested so much in strategizing around the current values.

China has been doing high goal since day one: 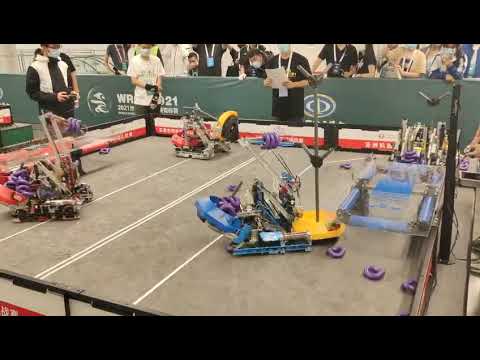 Overall I have seen teams in LRTs dominate with this strategy. But I’m-person, it usually depends on the region and type of bot.