Transmitting to the Vex V5 Brain over Bluetooth

Alright, fair warning before I ask this question… I’ve confused myself plenty over this issue, and I very well might have gotten something wrong.

The big problem I’m trying to solve is controlling a V5 brain using a bluetooth controller.
I’ve been able to do this successfully in the past, but it was clunky and required a laptop wired precariously to the robot brain. In looking into this pet project again, I’ve realized there are two ways to do this in a way that’s at least somewhat sleek:

There are pros and cons to each method, but a key factor in deciding which method is optimal is whether or not they would work. The first option definitely would, but it requires a microcontroller that I don’t have and don’t particularly want to buy.

Now, the crux of the issue at hand, and the TL;DR for anybody scrolling by:
As far as I can tell, it is entirely possible to connect the Vex Brain to a laptop via Bluetooth, but there’s no explaination as to how. My pondering of this issue in the discord directed me here, where it was suggested that I ask @jpearman for some details about how the bluetooth connection can be initiated. At the moment, all I have to work off is this old thread: Can robot brain get/send custom messages to PC? - #35 by jpearman which as far as I can tell effectively says “it’s possible, but hasn’t been implemented by anybody”

Anyhow, some help/advice/information about the feasibility of connecting to the brain wirelessly would be much appreciated

I don’t really have any good news for you.

can the V5 brain be controlled over bluetooth. 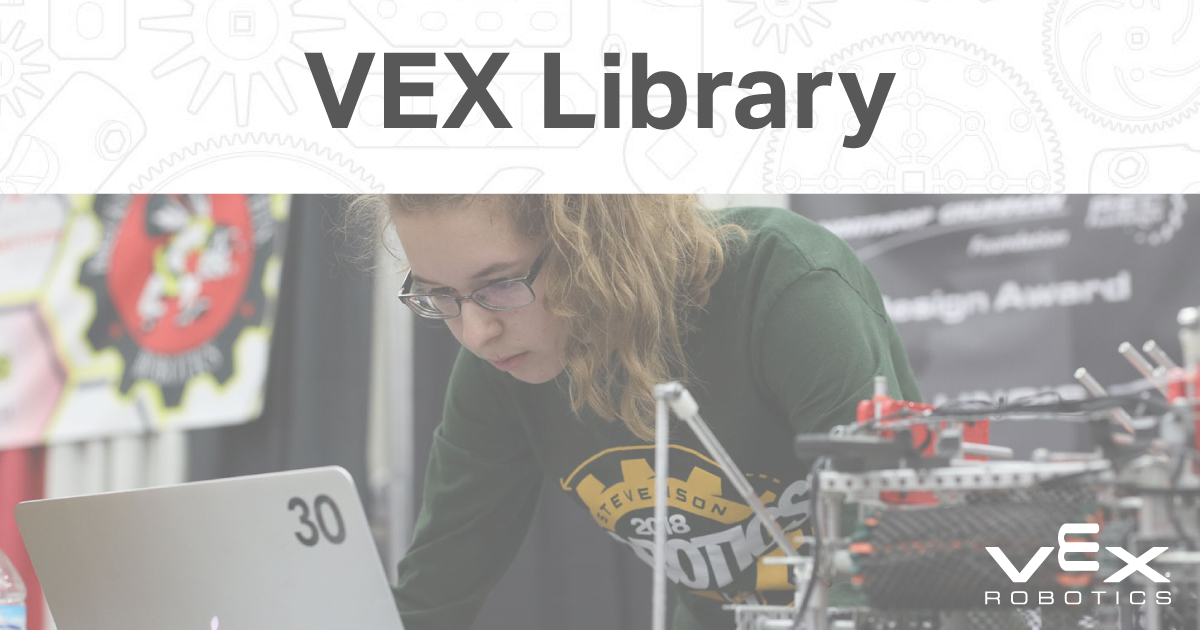 Configuring the V5 Brain for Coding over Bluetooth

When working with VEXcode V5 on a device (iPad / Android tablet / Amazon Fire tablet), it is important to understand how to connect your device to the VEX V5 Robot Brain in order to download and ru...

can bluetooth be used to communicate with user code running on the V5.

has VEX ever documented how to do this

unfortunately not. We have some development code running in the chrome browser that uses web bluetooth but we don’t have any plans to release that in the near future. perhaps one day.