At the beginning of almost every match now during Tower Takeover, each bot goes through this sort of transformer phase where their intake rollers might flip out or their tray might unfold. Specifically, the ramp unfolding part might hit someone. During driver control, the same ramps often swing around and could hit not only the drivers, but the referees. Are these swinging trays too dangerous or not at all?

I do not believe that the design of tray bots is dangerous, except deploy maybe. I do think, however, that tray bots can be driven dangerously. I know that personally I try my hardest to never swing my tray over the field wall. It adds an extra step into your thought process but it is for the safety of the refs and drive team members,

Unless the driver it purposefully trying to twap people in the heads, then the likelihood of a accident are slim 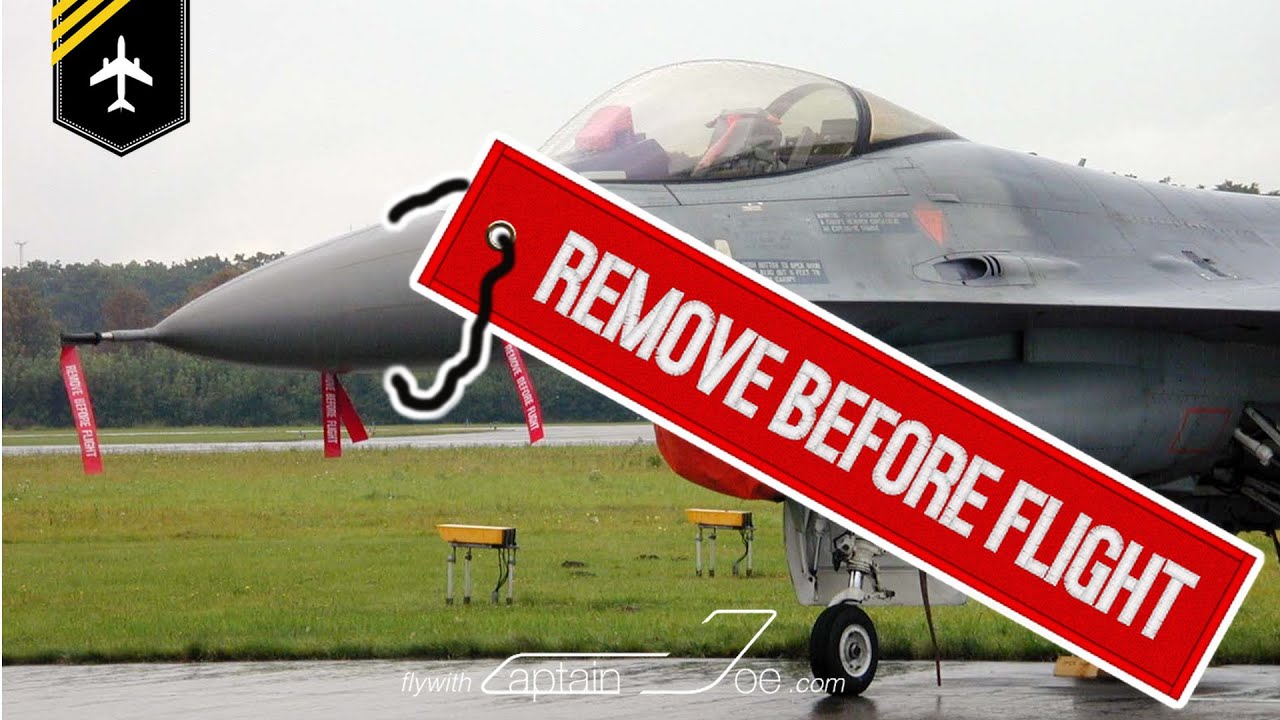 Remove before flight is a safety warning often seen on removable aircraft and spacecraft components, typically in the form of a red ribbon, to indicate that a device, such as a protective cover or a pin to prevent the movement of mechanical parts, is only used when the aircraft is on the ground (parked or taxiing). On small general aviation aircraft, this may include a pitot tube cover or a control lock. The warning appears in English only. Similar ribbons labelled "pull to arm" or similar are fo...

I cannot stress number 4 enough. I saw several instances yesterday where a kid almost ate it while carrying a folded up tray and it deployed it in his face. The only time it would be OK for someone to hold it like that this if you have a solid locking mechanism that can only be unlocked manually or some other way to prevent your robot from unfurling like a banshee in your face.

pretty much best thing to remember outside of a match is have the robot in its most relaxed state until it it touching the foam tiles and is ready to start the match.

Our team wears hard hats (you can see them in the Indiana Speedway sig event). In one instance, auton began on the wrong field while we were still setting up. The tray unfolded, and hit my teammate right in the hard hat.

Hard hats save lives. Especially in this game.