What size tread flaps do you usually use?

Does each size have any specific advantages/disadvantages? I have a bunch of them and I’m not sure which size to use for my indexer and roller claw.

I mostly use them depending on the amount space I have to work with.

Tall flaps have the advantage of being able to “reach” farther than the other two. Generally, though, it doesn’t make much of a difference which size you use.

for me last year in tower takeover, longer flaps or taller can have a greater reach basically i think some of them have different torque values…not sure about that

The tall flaps tend to be flexible, meaning they might not pick up the ball as nicely as medium or small. If you have all sizes, the best way to find out which is best is testing them all out - see which flaps have the least flexibility and most power in moving the ball quickly and smoothly.

I’ve heard that shorter flaps have more compression, but I felt a bit skeptical about that since if they’re mounted on the same places and intake the same things, the flaps should fold at around the same distance from the chain for all of them.

So to get the benefit of all three flap sizes, you should use all three in a staggered configuration. The short flap has the most efficient energy transfer because there is little to no energy loss in the deformation of a short flap. This is because short flaps are more rigid than any other flap. On the other extreme is the long flap. While this flap has a greater margin of error for intaking, it is malleable and energy is lost in the deformation of the flaps. To get the best of both worlds, you stagger the flaps. 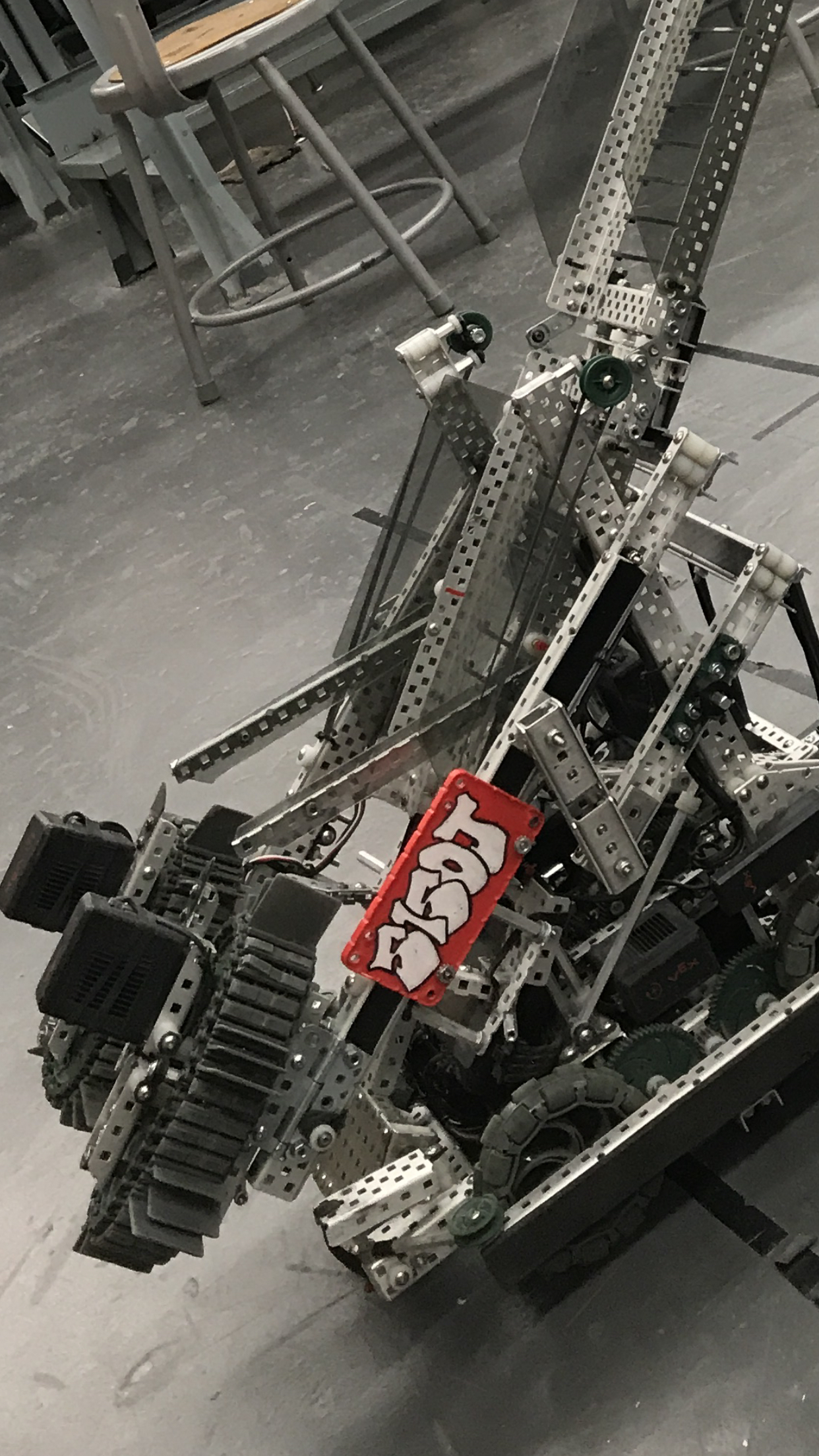 This is how I did it on my tower takeover robot. There were virtually no issues with intake compression. I was able to do 11 cubes on 200 rpm motors consistently and quickly.

If you take a close look, you can see the large flap contacts the game object first and is further supported by smaller flaps. The intake flaps were much more resistant to deformations this way.

Another option is to add small pieces of metal attached behind the large flaps like Ethan from 7700R showed in his reveal/explanation vid: 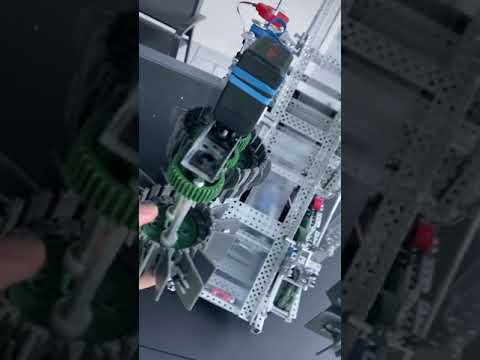 7700r zip tied pieces of 1x bar to the back of their long flaps in TT. Seems to have worked wee for them

7700r zip tied pieces of 1x bar to the back of their long flaps in TT. Seems to have worked wee for them

Either option works, I think my flap distribution is more practical for most people because it doesn’t require any custom parts. I think the 7700r option probably will work better for cubes. But balls have a tendency to roll when intaking so you do want a bit of compliance from the intake.

In my very humble opinion. (Lolz)

Use the short flaps. They are much better for compression. We tried the longer flaps and found that we would loose a lot of balls and overall compression. That help any?

I personally would use a mix of small and medium in a 3:1 or 4:1 small:medium ratio.

I used short mostly for TT because it gave the most traction.

never have personally used short but the tall and medium ones i use a lot because of the increased range they have.

Here is a pretty minor point, but long flaps looks a bit jankier than short flaps in my opinion