Looks like we are making Candy Canes or Drill Bits with our axels, Due too our 6 bar lift ! 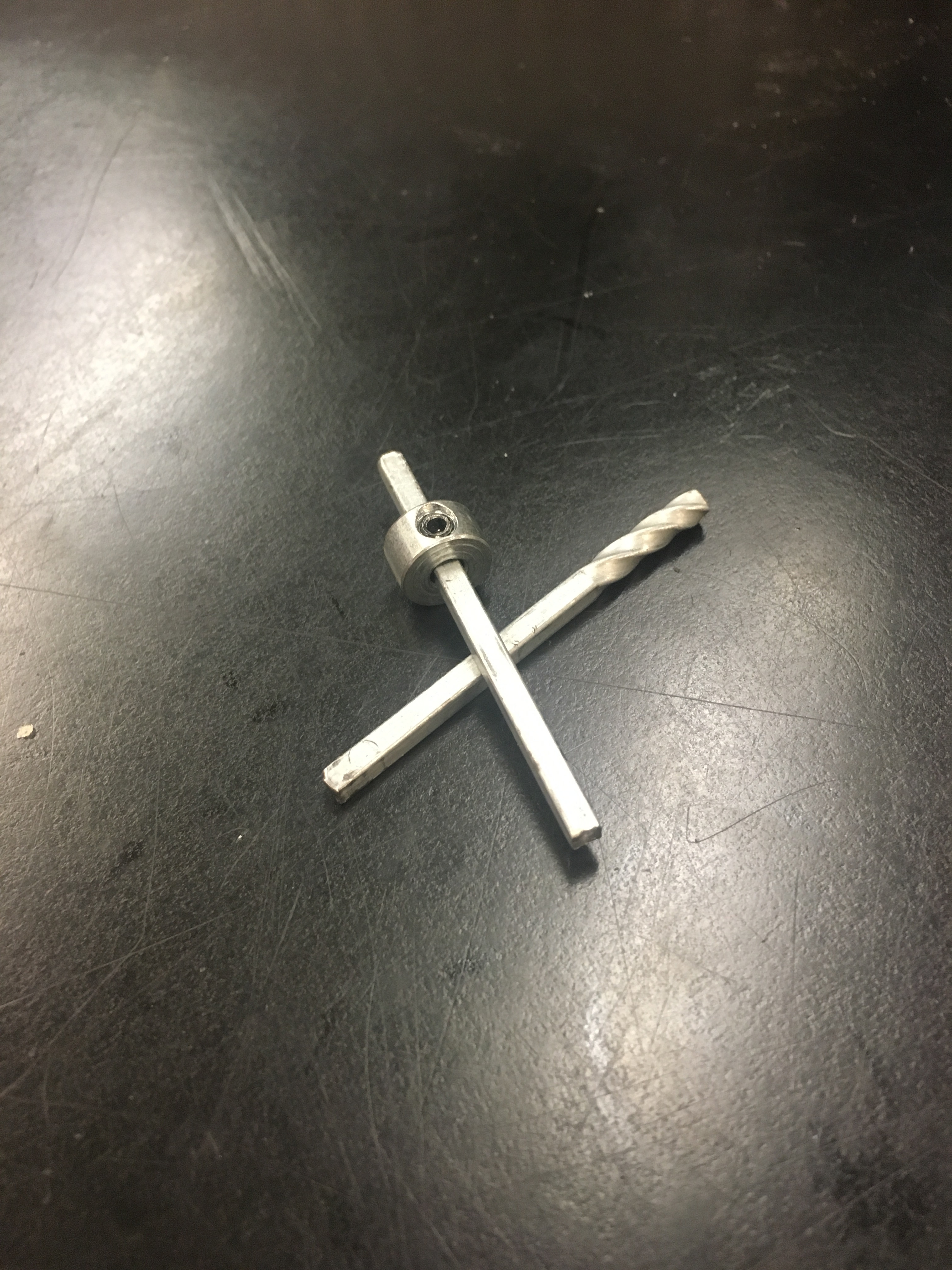 well at least you have some nice drill bits

Along with what @Team80_Giraffes said I would also recommend increasing the amount of surface area that supports the lift on the axle. Too much stress on a small area will result in the axle twisting if it’s not able to bend.

I had the same thing happen but not in the same way. Last year in NBN my team had a single flywheel. we geared in up. I put a cordless drill on it and let it go to town after that our flywheel didn’t work . That is when we found a shaft that looked just like that.

Yeah, one of my friends had a gear box with four motors. The axel got twisted so hard because he was using too much tension and carrying too many stars. It’s now their trophy but a reminder.

Ended up with a mechanism of death by one of our sister teams last year. Managed to destroy 2 axles by bending both of them at a 45 degree angle and then making screws out of the other end. Lesson learnt, don’t do that again!