Hey there! I wanted to show you guys my unique fold out claw design.

Here’s the two video that shows how the claw folds out in action.

here’s some close up pics that I attached. 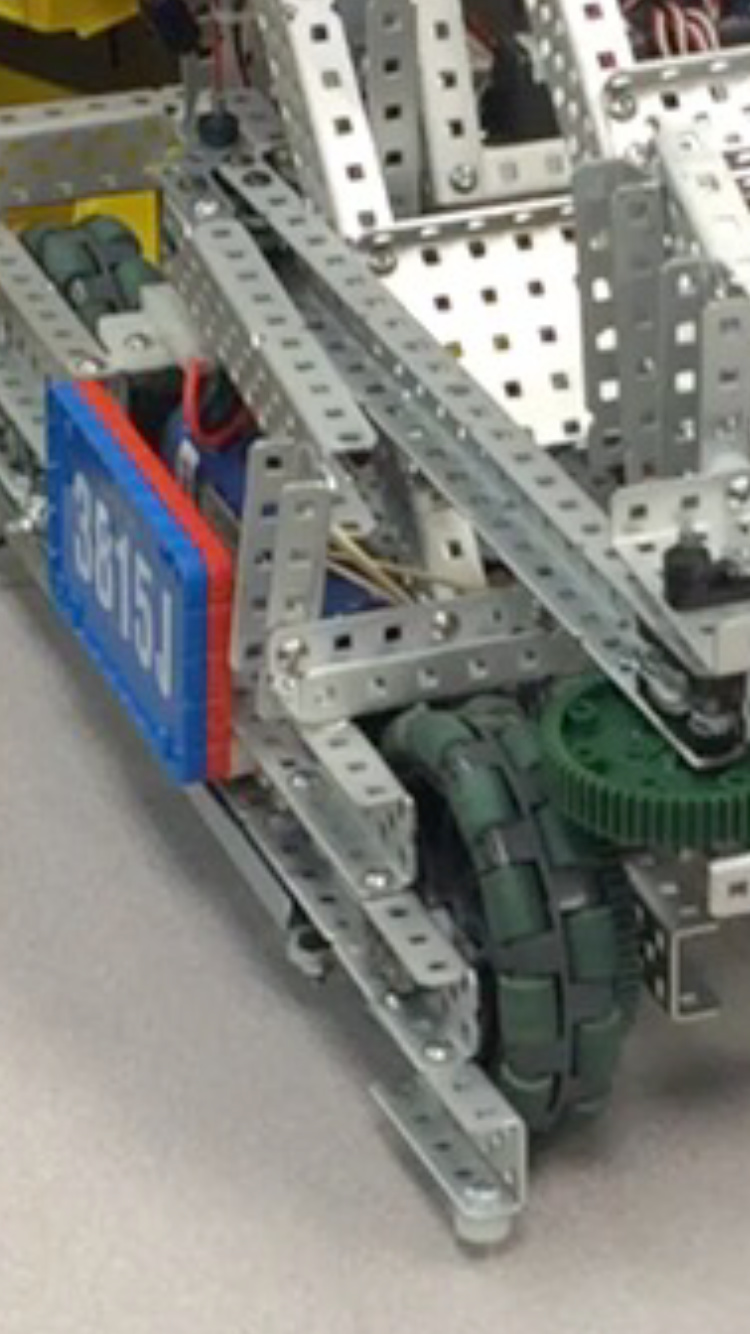 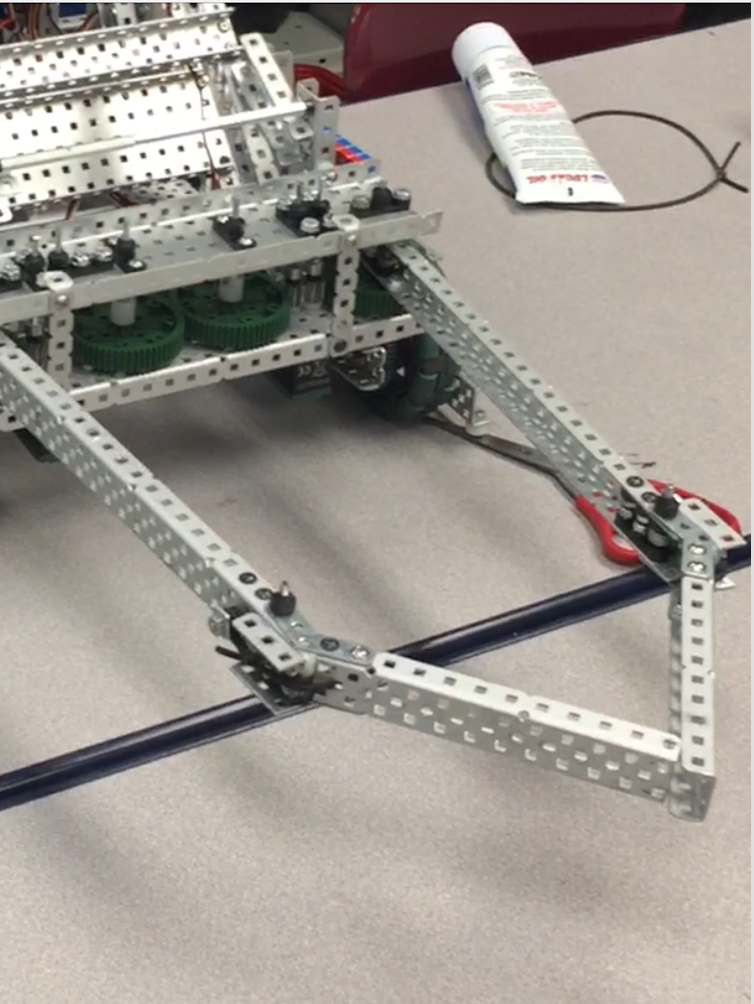 I like how it folds along the arm rather than around it on a hinge. seems like it releases faster than some of the other ones ive seen

Looks nice and clean Will. Always impressed with what you have built over the last few years. This machine is one of the best and hopefully it carries you far in states. See you in a few weeks and get that auton up and working better

That is really cool!

Nice design. We have had about the same fold out design for a few months now.

How often does your claw stall during matches?