My team’s controller is in its default state has its Axis 2 measured as a negative value. Is there any fix for this? Thanks in advance! 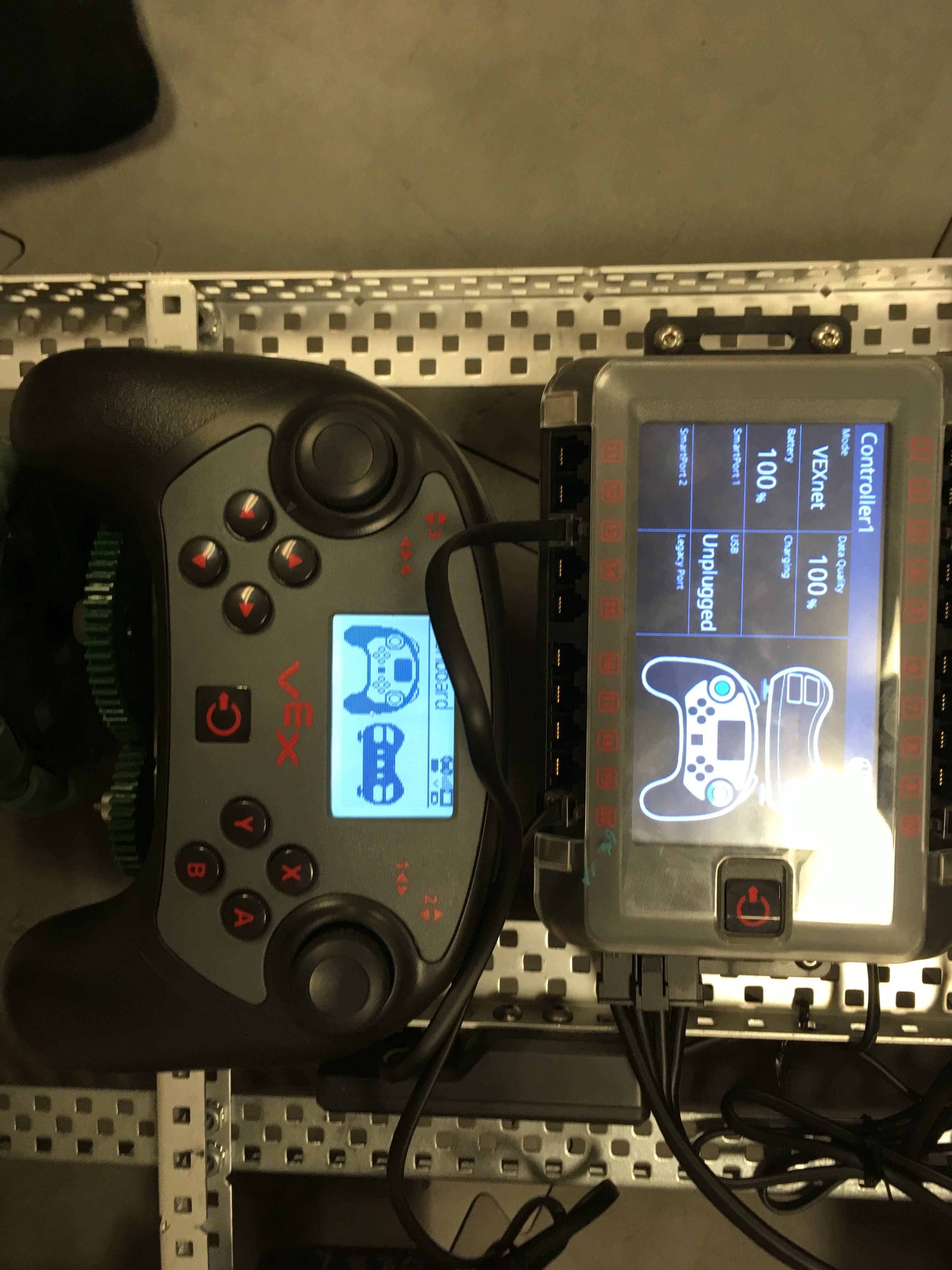 you theoretically count counter the error with some math, but in the long run getting a new controller is probably worth it.

But as @Xenon27 said, probably in the long run for competition use look at either RMAing or getting a new controller.

You could add a deadband in the code, that is, the axis must reach a certain threshold before being activated.

Hold on, this is common practice, right? I put one in for every joystick (even with v5, I don’t like drift

Yup it should be, joystick values at rest tend to be floating around 0, not adding the threshold would draw power slowly, which isn’t good.

YESSS OH MY GOODNESS that was ULTRA annoying.

How do you add a deadband code for the joysticks in C++?

edit to add the absolute to the if statement.