With the release of the new system, V5(although it isn’t being released for probably 2 years) comes many questions and ideas, use this forum to discuss potential problems or excitements of the new system

I think it means water game

With now even a picture, I feel like it isn’t very close to being done.

I’m so glad the new motors have inbuilt sensors.

Honestly, I just hope we’re not forced to use software like RobotC (as we know it) when V5 is initially made legal. I want to keep using my PROS environment (with a real IDE - Visual Studio)!

Edit: To clarify, I’m not talking about what they allow within the rules. I just hope that, despite being virtually impossible, PROS or similar software will be available for V5 basically immediately after release.

“Release” is the wrong term.
They simply informed us that it was in the works.

Sounds like we are finally getting some lithium. Lithium batteries with real connectors. In the remotes for sure, probably the bots as well.

I hope the new motors are set up so the ptc isn’t as prevalent. I mean, the fact they all have encoders will allow code ways of combating it more effective.

As far as software, they have always let anything acceptable go. I don’t see why they would change that. It would be a stupid move to change that.

Only downside with lithium is it’s trickier to travel with. Airlines don’t care about nickel based batteries, lithium ones though…

Long story short, considering I just made and trashed a 41 minute brain dump video about this…

Good things far on the horizon.

I really hope IFI allows us to be part of the development process for this massively important change in the VEX EDR line.

So… The new game reveal was supposed to be today, they chose to only do a product reveal, and the product reveal wasn’t a reveal but more of a teaser? I appreciate the new skills thing but could they at least show pictures of the V5 CORTEX?
Another thing to add on, they were including that the V5 CORTEX would have some sort of interaction with the field and other things like that. Would you assume this may be a secret to the 2019-2020 game?
But, all said, I think the V5 CORTEX will be so much better than the normal CORTEX. One thing I may be skeptical about is the cost of the “smart motors.” It is around 15 bucks for new motors(around 25 for both motor and controller), and I won’t really know how much they will cost in the future. I hope it also includes an SD card slot for programs and maybe multiple autonomouss’.

Edit: To clarify, I’m not talking about what they allow within the rules. I just hope that, despite being virtually impossible, PROS or similar software will be available for V5 basically immediately after release.

There you go Barin

We should have several months with the hardware before it’s legal for competition use, so it shouldn’t be too hard to have the non-company IDE’s support it from day 1 of competition legal use. That and Jabibi looks like he is willing. So sweet!

Upgrade to the cortex for these:

More memory (more speaker files)
Better wireless programming (maybe over bluetooth or something, just for convenience)
Getting rid of VexNets (again maybe over bluetooth)
I could hope for a built in display, like the Vex IQ one
Built in speaker (like Vex IQ again)
one kind of port (i.e. all 4, 3, or 2 wire cables) for all sensors, motors, or anything else (yes this would mean that we would have problems with all our old motors and sensors, but adapters could be used #donglelife2k17)
Power expander built into the brain.
For the motors:

Encoder built into the motor, like an IME but not a with a separate wire (like Vex IQ)
Maybe SML built into each motor (this would just make your code a tad cleaner)
These are just thing that I would like and hope that Vex could put on the next cortex and motors. Mostly out of convenience but still an item on the wish list.

I would gladly contribute to that effort.

What do you guys make of the Xilinx partnership? Like where would an FPGA make sense…

What do you guys make of the Xilinx partnership? Like where would an FPGA make sense…

And we can’t forget the virtualized [current] Cortex that the V5 microcontroller will be running for all your compatibility needs. 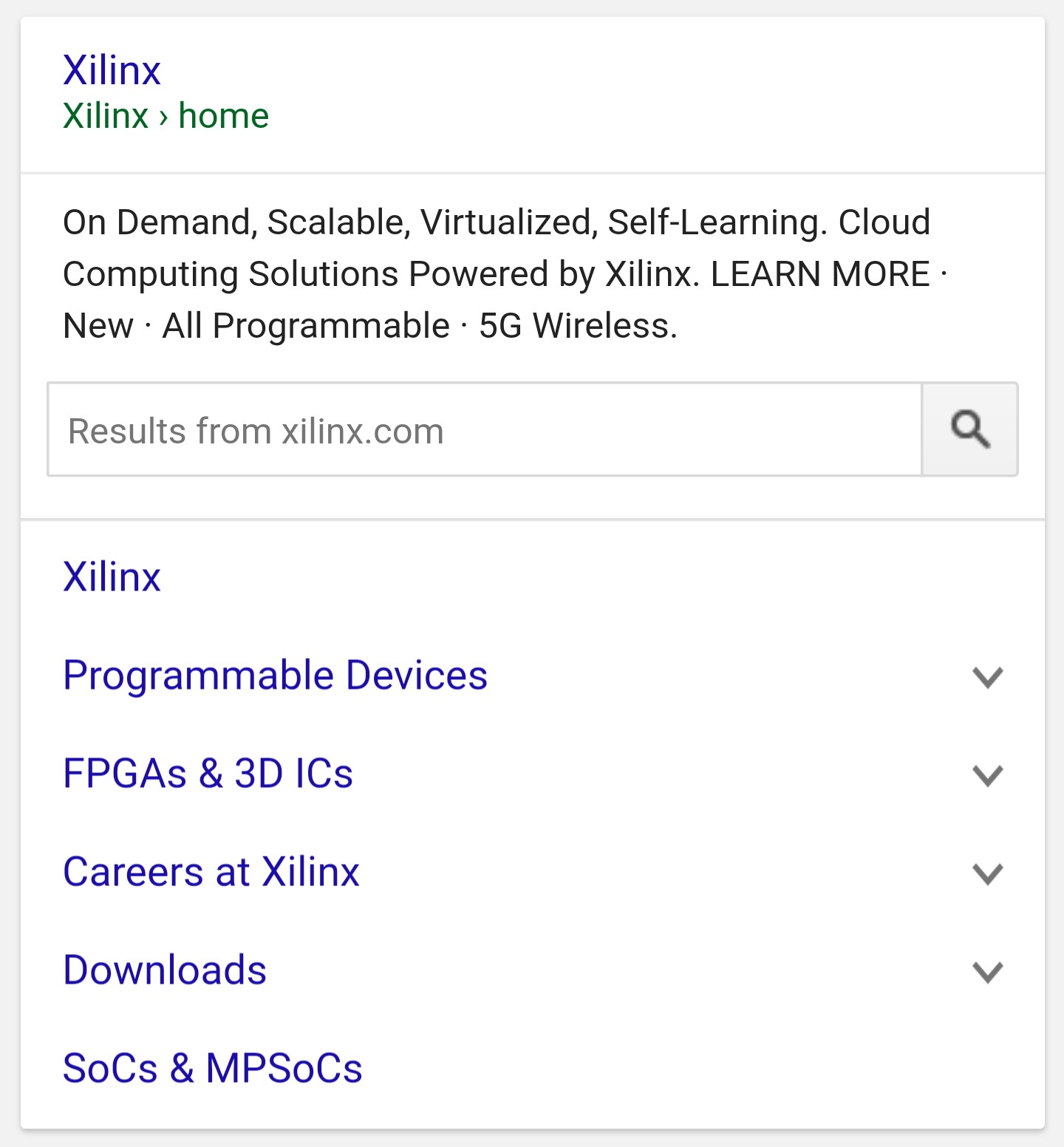 I was @ Freedom Hall for the product reveal and was really excited about it… until its was just a tease. There was no picture of the product itself. Vex why did you have hold it back, it was total waste of time besides robot skills finals. That more interesting than the product reveal.

This picture basically sums up how I felt about today’s presentation on V5. I was more excited for the new cortex reveal than I was for the game reveal, and I was incredibly disappointed. I would’ve been fine waiting until August or September for the new cortex, but since they will not be released until next year, I would’ve rather them said nothing about it. 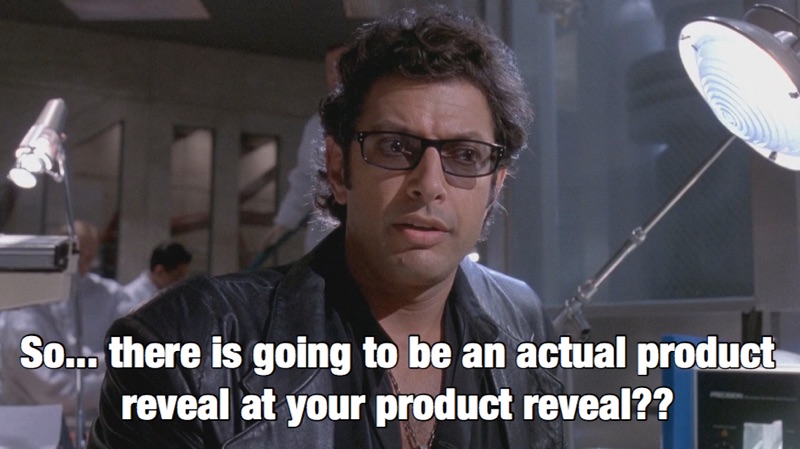 I don’t think it’s far away. Big items from what I heard:

For $349 you can try all of that today, go get a VEXIQ classroom kit. I’ve been using them since 2014, they are pretty nice. You need to use a plate to bolt the “brain” and the motors to EDR robots, but it’s not that hard.

VEXIQ is the fastest growing robotics competition in the world, so I think they will base the “new V5” system off of what they learned about VEXIQ and continue to grow that market. Maybe some interesting news in next weeks new product announcement for them