Vex is in r/place! 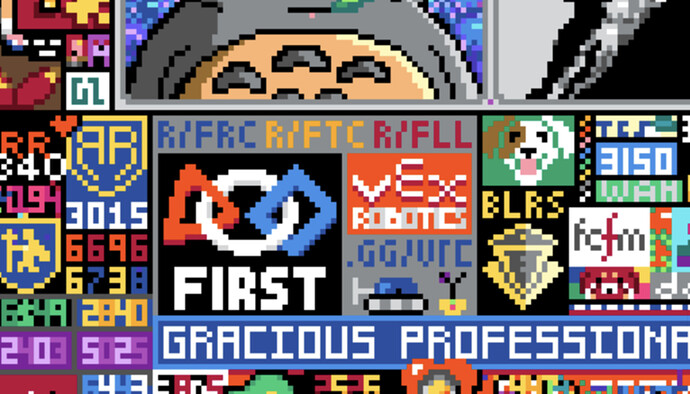 Credit to @iseau395 for finding it

Earlier on we had this 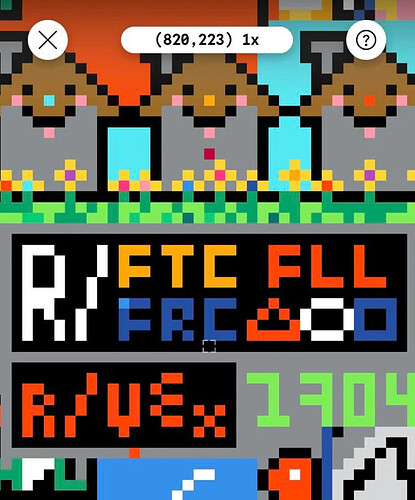 Cool!
The character in my profile picture also happens to be very close to that

See if you can find him.

I saw the post on the subreddit and I added the top purple pixel earlier, but it got griefed. Fortunately it looks like someone added it back though.

We should make a DRow for GDC sign, but didn’t it end yesterday. I know someone in the GAR discord made an Anakin and Obi-wan duel scene.

Only if the goal is in your home zone!

We actually had it in the spreadsheet for the design, we had some bots scoring too!

We were originally going for doing this

But after the streamer attack, we scaled it down and went for this. 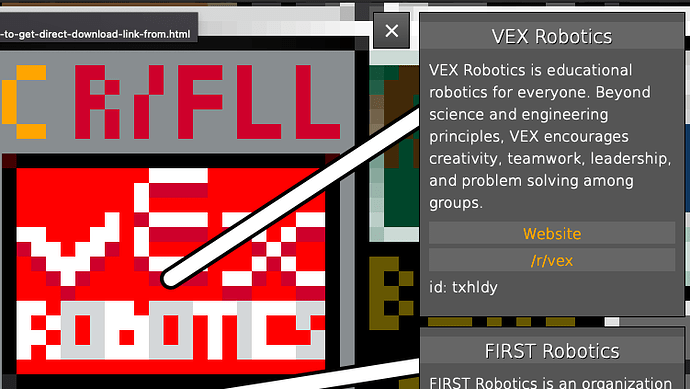