I don’t think this went anywhere,

Have you ever wondered about NASCAR, but it’s NASBOT? I don’t mean to flex, but our robot is faster than Lightning Mcqueen…


but now might be a good time to give it a go. Nobody has anything better to do anyways. Could learn some building skills.

Also I already made mine: 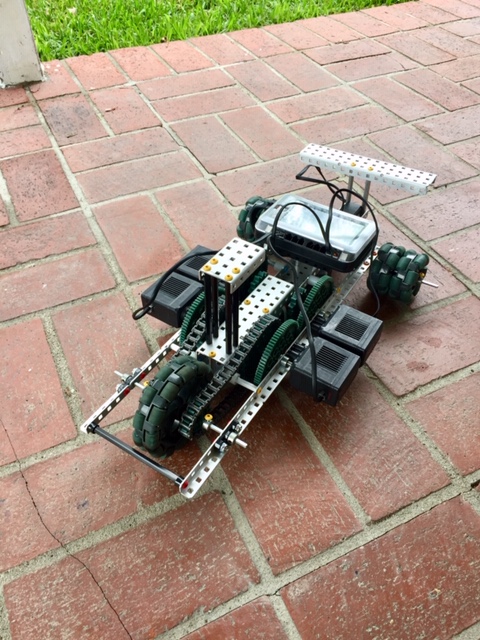 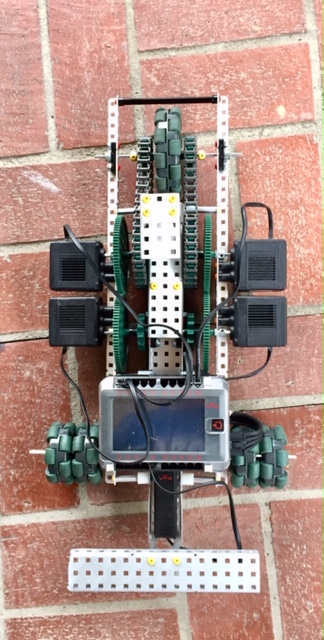 I think it would be cool to start a challenge to see how fast you can make a robot go using only 4 motors.

I’ve got a video of it going up and down my hallway. I don’t think I’m giving it the chance to speed up all the way, my hallway isn’t super long and I’d like not to break down any walls, but it’s still quite speedy: Ooh, nice, that’s cool. I might try doing something like that. I managed to grab the bot and a few pieces before everything went on lockdown, and I’ve been trying to figure out what to do with it now that TT has ended. You just gave me an idea.

Feel free to adapt or reuse the “game manual” if you want.

so how does it turn?

By ramming into a wall at high speed, slight inconsistencies in the wall and omni wheel surfaces would probably result in the robot bouncing off at a slightly different angle if positioned perfectly perpendicular. Repetition of this process could likely make the robot turn. A superior method of turning compared to a tank drive.