My question is if we get a water game will we have to buy special parts? will their be an autonomous because their are no waterproof sensors that i know of and this goes back to my question how much money will all these new parts cost.

Welcome to the forum. My guess, is that vex would not stop autonomous for the water game. They are most likely waiting until the release of v6.

It all depends on how the water is implemented for these questions to be answered. We just have to wait and see what they do. But most likely they will be making v6 stuff water proof for a game

when we get a water game

When the water game gets released we will likely just reuse the cortex control system, but with new sensors. There will certainly be an autonomous period

Not sure why people always talk about a water game. They should focus on something that Vex would actually make, like a lava game.

Better get your propellers ordered before they go out of stock! https://www.vexrobotics.com/propeller-disc-and-clutch-pack.html Remember, wheels don’t work well under water!

Something familiar about that link… 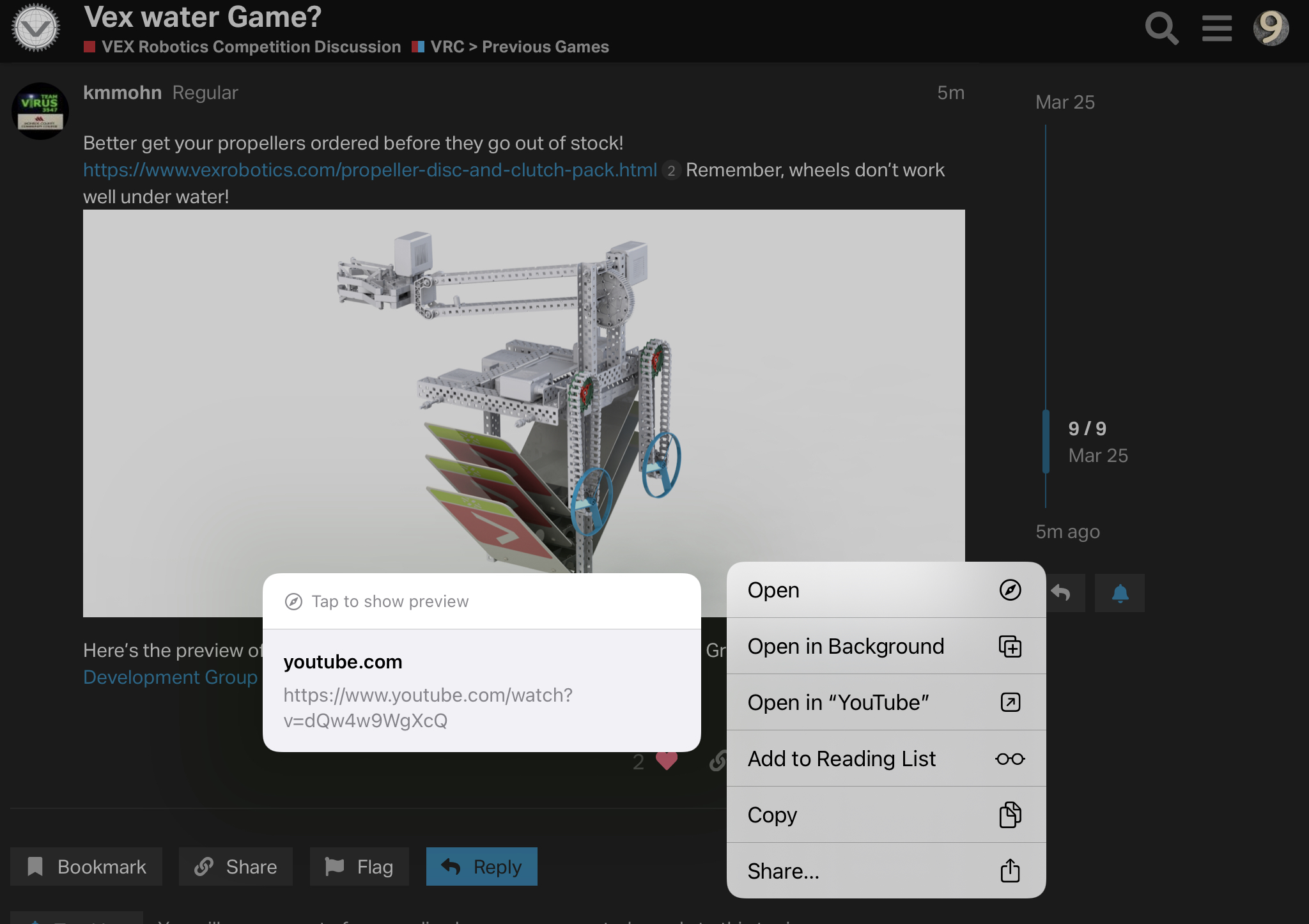 Hydrofoils are the new X-Drive.

that is the worst idea i have ever heard

I’ve been Rick Rolled so many times I can recognize the link like the back of my hood.

depends on how the water is implemented

That is a very insightful observation - there are multiple ways in which the water could be incorporated into a VRC game.

First, they could introduce game objects that are not liquid, but conceptually represent the water, like this foam droplet: 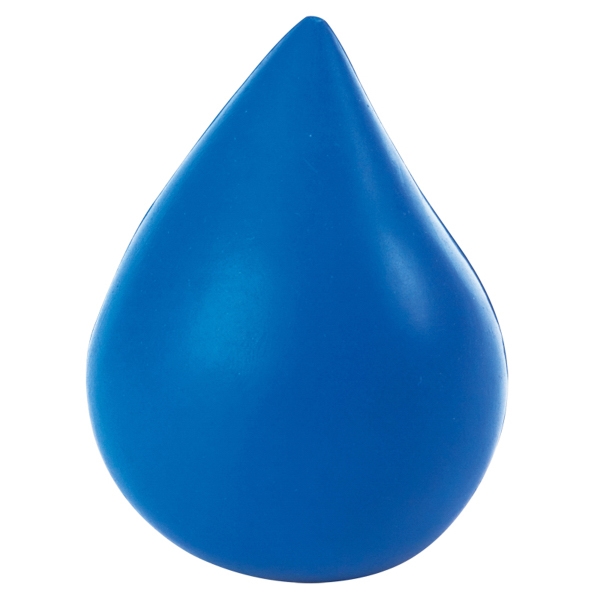 Then, they could create an elite version of the game that is played on an ice rink, instead of the regular foam tiles. This will avoid multiple issues of V5 electronics interacting with water in its liquid state, as well as create some interesting and unique challenges: 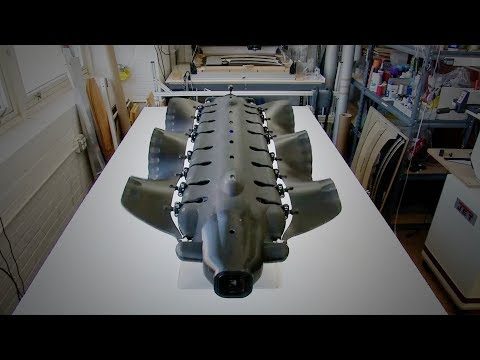 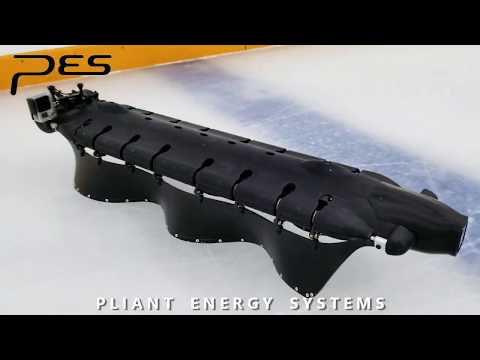 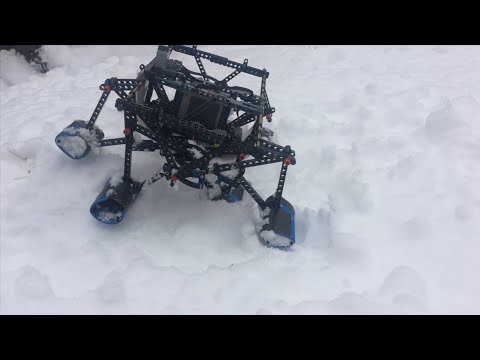 Finally, there is such thing as electronics friendly Dry Water! 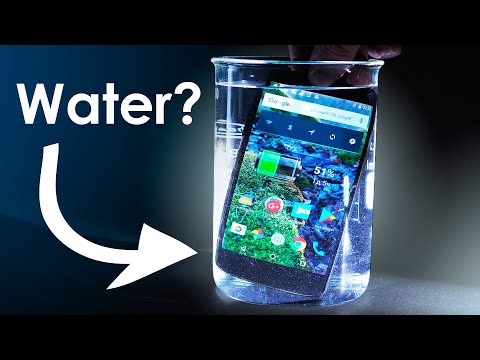 First, they could introduce game objects that are not liquid, but conceptually represent the water, like this foam drople

@Got_a_Screw_Loose, I think this is kinda your thing?

I feel like GDC will most likely use foam droplets, as it is the most inexpensive. No ice or special water needed and they have had plently of foam pieces in the past. It would also be interesting to see how scoring would work with those

So… we all know that (despite popular request) the GDC isn’t gonna give us water game anytime soon. However, no one said we couldn’t design one on our own. Let’s design a water game! I invite you all to toss around your ideas and help design a water game.