I’m sure many of you have seen the tethered bots from tower takeover by 2915D (2915D Q&A document on tether bots). Would this design be even more viable this season, given that you would be able to make 2 snailbots, effectively giving you a 3v2? And, even if your alliance partner’s robot doesn’t work, you still have a somewhat fair match. The only issue I see with this design would be the difficulty to fit it in size, as well as having 2 2-motor drives, but beyond that it would be twice as fast at cycling than a traditional robot.

If they are allowed, it can certainly be a huge advantage to have two snail bots but it will be hard because of the size constraints. 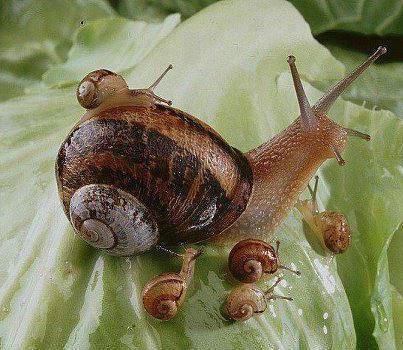 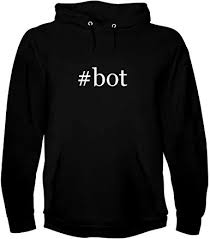 I think tetherbots are very viable, the actual hood part of a hoodbot only has to be like 7" wide, so if you can make your 2 drives interlock, you can definitely fit 2 20 wide hoodbots together.

Only issue with teathering bots is entanglement and/or mantnence bc if one little thing goes wrong, you could be dragging a broken bot all over the feild.

That’s why you build it well.
If I were to make tetherbots, I’d probably use the polycarb tether method, or some cable protector tube stuff. you can’t really entangle with a thick tube, so it’s safe.

Good point. I just might do teather bots this year.

What kind of hardware is required to make a tetherbot? And, hypothetically, where would I go about buying it?

basically you need twice as much metal, wheels, gears and all that since you have 2 robots. same number of motors though.

anyways, I wouldn’t suggest any beginners to build a tetherbot, they’re cool but hard to get working right.

I mean in terms of the actual tether wire?

you could buy some cable tube, polycarbonate, or whatever else you want to back your cables with. Also you’d need a lot of the vex cable stock.

I think tetherbots are very viable

In a perfect world I would agree, mechanically it can be done but long wires on the floor is not something the brain likes and even if you have 2 robots you only have 1 battery .

Xenon, can you elaborate on your idea with polycarb for the wires? I would personally use a onebar chain to reinforce a piece of the metal wire sheath, that way the ports couldn’t get stressed by pulling.

OYES used a polycarb tether in toss up: 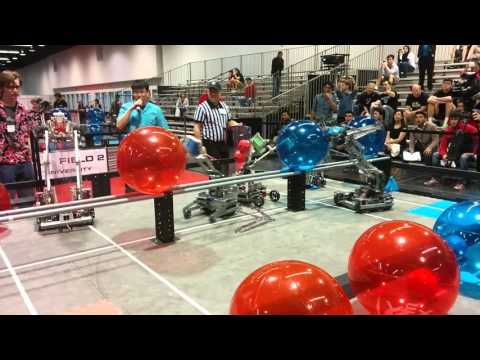 Thanks for the reference. So a normal tether but with onebars replaced with polycarb. Basically the same thing.

I think a tetherbot would kinda need to use Cortex, you get more motors per bot so you can still do indexers on the hood bot and the issue with a V5 tetherbot is that the longer the wires the more likely it is do burn out a port, cortex doesnt have this problem.

Just out of curiosity, why would longer wires make it more likely for a burn to be burnt out?