Thanks. I’m excited for this game. Just like Next Level it will be exciting until the end because of the hang

I was referring to how powerful the flywheel would have to be.

An update on two motors on a flywheel vs. one motor.

I have tried both and found that one motor does work, but two motors is what I would recommend because the flywheels lose some speed after each shot, and even with two motors you still have to wait a second for them to spin up to speed again or else the shot will be short (or you can move the robot closer to the goal). With one motor you have to wait a few seconds for it to get back up to speed, so I guess I was wrong before that the time to spin up doesn’t matter a whole lot (unless you are only shooting one at a time).

I’d like to hear other’s thoughts on this as well though.

Just in case you didn’t notice, this was added to the IQ product line a few weeks ago…sort of indicated that a shooting game was coming: Flywheel Weight - VEX Robotics

@FRC973
I assume this is for a double flywheel? What are your experiences with how the squishness of the ball affects the accuracy? My assumption would be that flywheels would need a ton of compression to be able to work, and would not be super accurate.

This piece actually came out quite a while ago, and while it did indicate a shooting game (which quite a few people picked up on), it was released early on into the Rise Above season. If you sort the VEX IQ products by newest first, it is the 46th item in the list, just two items after the Rise Above game kit.

Yes, sorry for the ambiguity in my use of the word “flywheel”. And yes I did use a double flywheel (meaning two flywheels side-by-side, not one before the other).

What are your experiences with how the squishness of the ball affects the accuracy?

The squishiness of the balls does play a minor role in shooting accuracy, but we have solved that issue by consistently feeding the balls to the flywheels straight on and not at an angle and by having enough compression that it doesn’t matter that much if a ball is smaller or flatter than another one. Every so often though, if an especially small or flat ball goes through (because you can squish the balls to make them pretty flat to the point that they don’t touch the flywheel, and some balls are significantly smaller than others), it will get a really off shot, usually a short shot.

For this reason I would suggest that teams using a flywheel check all the balls on the field and squish them to the right shape so that their robot will shoot them more consistently and correctly (I do understand that every match it might not be possible to do this, so I guess teams will just have to design robots to deal with that).

As far as compression goes, we didn’t need a huge amount of compression because we used the big wheels for the flywheels. Since we were feeding the shooter consistently we just needed enough compression to squish the balls all to the same size before letting go of them, so they would shoot about the same.

and would not be super accurate.

Even with all this work to make the shot accurate, it still has quite a bit less accuracy than other designs (namely a catapult). I estimate the accuracy around 75% or 80% (provided there is no human error). So while the accuracy is good, you are correct in your assumption that it is not great. I plan to release a video soon on my flywheel robot.

I know it is early in season, and many teams have not yet figured out what type of robot they are building, but I was wondering what robots you guys were thinking of building and how much progress you’ve made on it:

What Type of Robot Are You Building?

Has Your Team Started Building Yet?

Will Your Robot be Able to Fit Under the Bar?

Does Your Robot Hang?

What is Your Robot’s Max Reasonable Ball Capacity?

What are the best rubber bands for catapults?

Pretty much any kind of rubber bands will work, provided they are legal. It is important to keep in mind though that you will need to tune them every day or so for the first few weeks to break in the rubber bands. Because of this, it is good to have a bunch of places that you could potentially put rubber bands if you just need to adjust a rubber band a little bit because a little bit can go a long way.

This could or not could be in the topic but what is the height form the field to the low hanging pole??

According to the appendix it’s about 16.4 inches from the ground to top of the pvc pipe

It is important to keep in mind though that @anonymouse 's measurement was to the top of the bar when your robot needs to be shorter than the bottom of the bar (which is a little more than 7.5"). 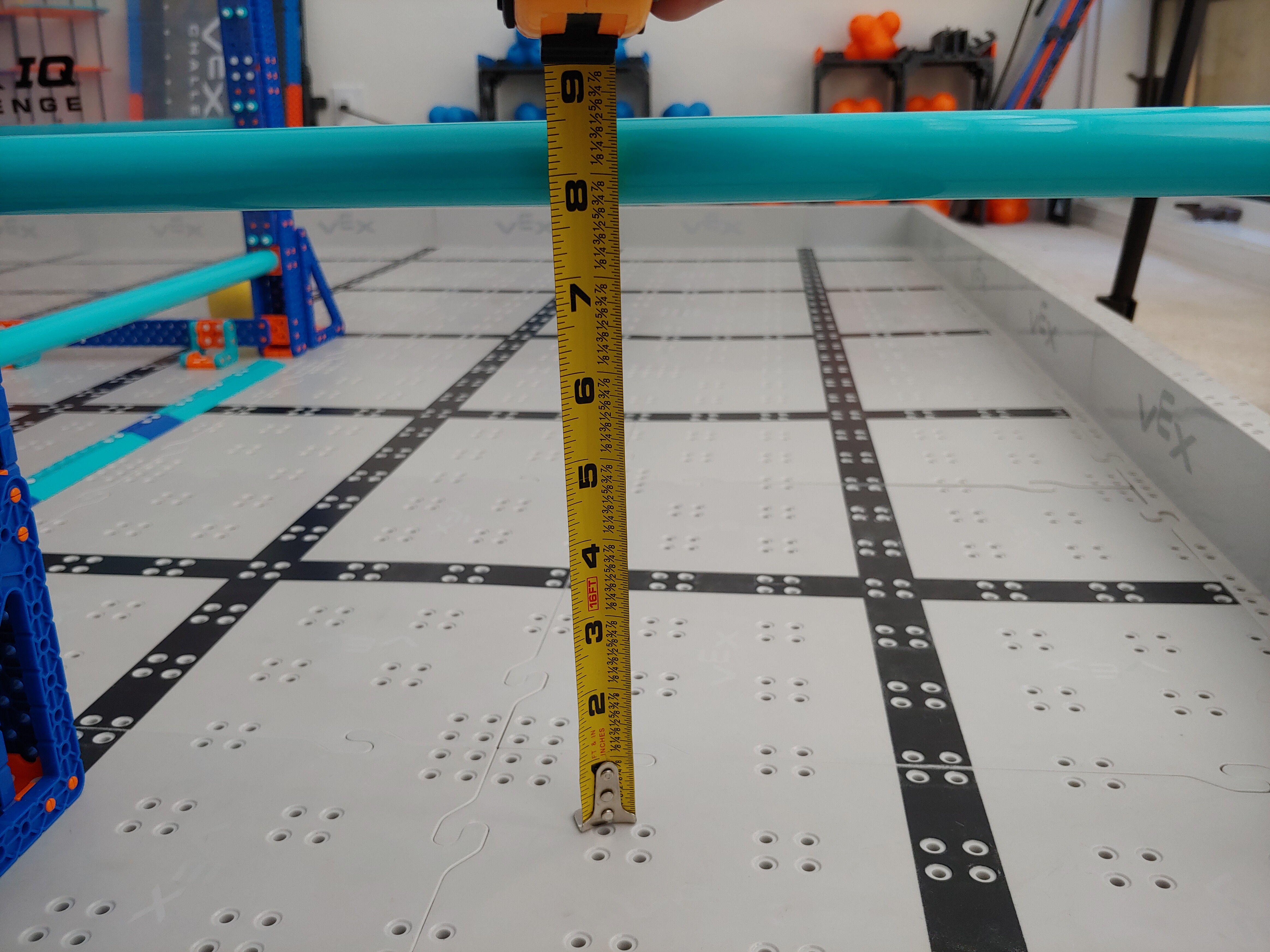 This game is kind a mix of next level and bank shot. An intake will work well for getting balls and a flywheel or catapult to score it. And what a lot of teams did during next level is hang using their arm. This game seems really fun! Good luck!

I think I forgot how to build a fly wheel? Could someone help me.

I would just google it and after watching a couple videos of them in action it is simple to figure it out.

I think I forgot how to build a fly wheel? 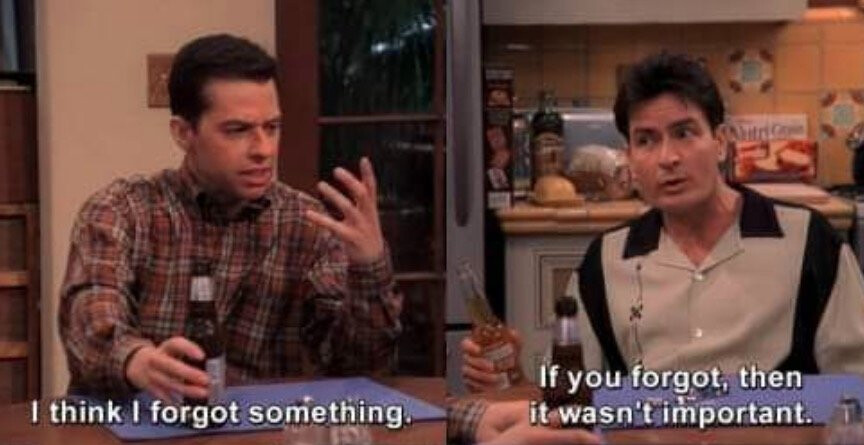