VRC Virtual Skills - Spin Up has been released! Access will require a 2022-2023 VRC team registration. Updates will continue as game manual updates are released. 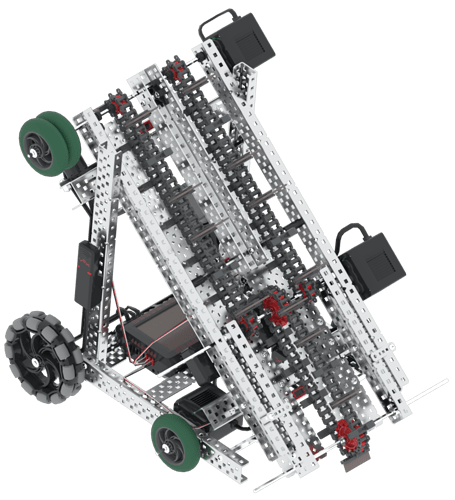 Plot twist: they’re playing in a vacuum so “An object at rest remains at rest, and an object in motion remains in motion at constant speed and in a straight line unless acted on by an unbalanced force”

No, but they probably wanted teams to have access to all scoring opportunities, just like with the ring scoring in last season’s virtual skills.

I’m interested, will you guys ever make it so you could write the code in C++ instead of blocks? If it’s already like that sorry, can’t access the internet on my computer rn so I can’t download and see but I do remember one of the people in my club using blocks, despite knowing C++ through and through

Last time I tried virtual skills, you could use either blocks or Python. Don’t think C++ was an option though.

Both Blocks and Python run as an interpreted languages directly within your browser - no server side processing happens to execute code.

There’s not at lot of Javascript-based C++ interpreters (https://github.com/felixhao28/JSCPP is one, but is missing some key features) that would do a lot of the complex language constructs that would mimic what you can with a real IQ/EXP/V5 robot.

Oh, well with Python I could probably do fine. Thanks

Hey do you guys know if we can code in Python for the physical v5 robot? 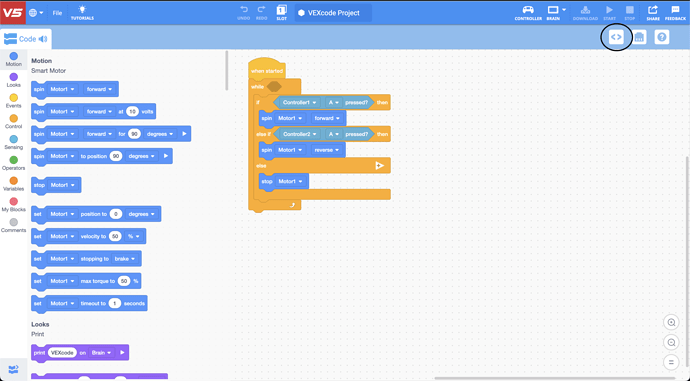 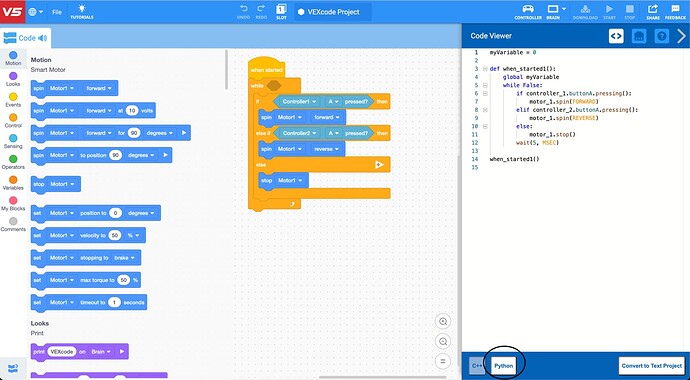 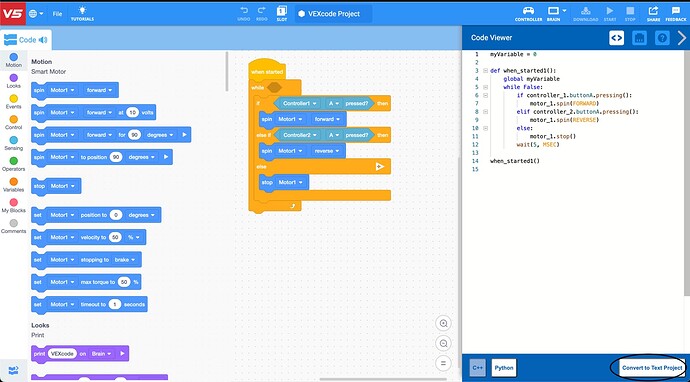 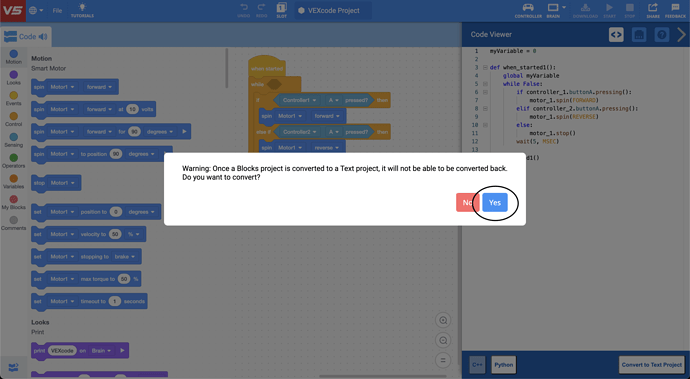