I was lying in bed thinking about robotics (yes I dont have a life) and a though struck me: what if one year, vex changed the size limit to a weight limit? The lack of size limit would allow any robot design of any size, but the weight limit forces teams to tradeoff sturdiness as the robot gets larger. Thoughts?

Size makes sense when new teams might be building out of steel vs aluminum. So not great in the level playing field size of equation… Size is something that is material independent criteria.

there is already an incentive in vex to not weigh too much, since your robot will be slower and burn out more easily if it does. Its sort of a soft limit though, since with v5 you can get quite a heavy bot and still work just fine.

so personally I wouldn’t be a fan of this, but it’s an interesting thought.

Ditching the size limit for a weight limit sounds like a great way to encourage a wider variety of designs, and more focus on the very real challenges you face in certain fields where you constantly have to balance structural rigidity and weight. Love the idea

If you know me, you know I LOVE polls.

I think it would be interesting to try it for at least one year.

Question for @Ethan5956F and @Time_Genius and other no size limit supporters. Should a robot be allowed to reach across the auton line at the start of a match or would they have a size limit of 72in on one angle?

I think it’s already stated in the rules that you can’t reach across the line during the auton period, but if it’s not then I think that would have to be a thing if the size limit was removed.

The rules stipulate that your robot cannot touch the field tiles on the opposite of the autonomous line, but can extend past it (as long as any other rules are not broken).

Robots are also not allowed to touch any balls or goals on the other side of the autonomous line, only balls and goals on their side and on the line. Basically, there is no reason to reach across the line other than the few inches it takes to grab a ball and put it in a goal.

idt a weight limit is necessary. As an extreme example, a few years ago 2158X (the old 2158X, not Rodolfo) built an 86 pound 6 motor robot. It was unpushable, but it also stalled a good bit.

For what it’s worth, I believe FTC had a weight limit during rover ruckus. Not sure what people thought of it though.

Personally, I can see where you are coming from, but I would not support this. As stated before, many newer teams build their robots out of steel, as they see that aluminum is more expensive. Also, as the OP stated, you will have to start sacrificing bracing and such as you near the weight limit. Additionally, you won’t be able to use counter-weights with lifts, and won’t be able to plan designs out as well. With the size limit, you know that each hole is .5" and can sketch your robot out to make sure you’re in size before building. With the weight limit, it would be hard to calculate until the build is done, at which point you will have to take stuff off.

Certainly, it would be more representative of the real world imo, and I think we would see a lot more defense bots.

Hmm, I wonder if the heavy field elements in the next year game kit are a 6’ pole and a 2’ x 2’ steel base plate.

Because, if robots need to climb a tall pole at the end of the game for bonus points, then anyone who wants it will naturally try to build a lighter robot.

You get to the top of the slanted pole and rain foam droplets onto the opposing alliance side at the last second. 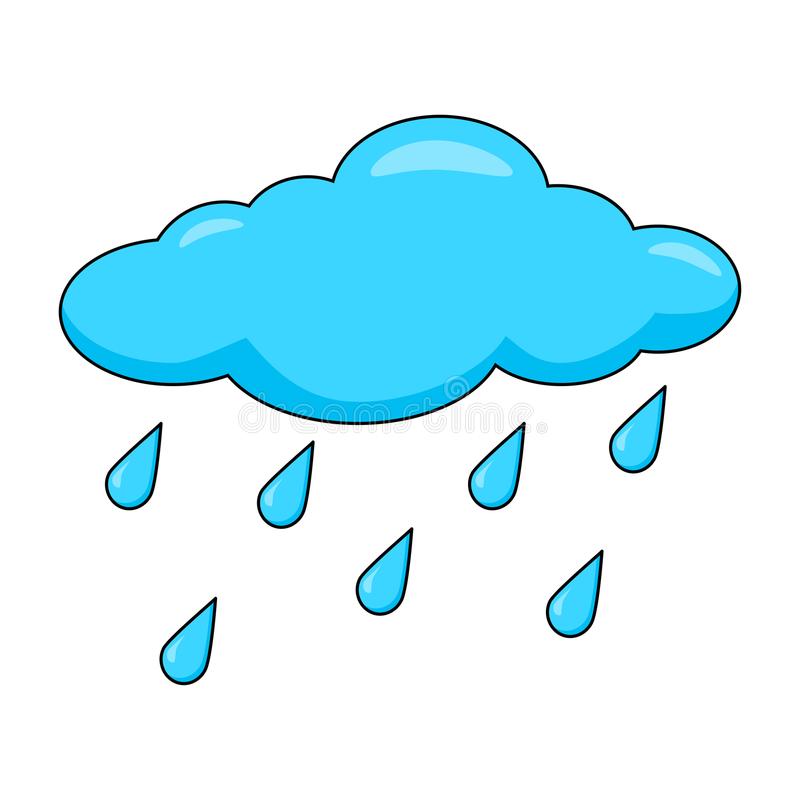 With the weight limit, it would be hard to calculate until the build is done

not necessarily. assuming you set your materials correctly, measuring weight in inventor and other cad programs can be extremely accurate

anyways this is obviously the minority opinion and will probably never happen in vex, but I think adding a weight limit introduces some important aspects of engineering that vrc is missing, like material choice (lexan brackets vs alu bracing, for instance. or short and stiff steel beams vs high cross sectional area alu channels) and a better focus on efficient material usage.

anyways this is obviously the minority opinion and will probably never happen in vex, but I think adding a weight limit introduces some important aspects of engineering that vrc is missing, like material choice (lexan brackets vs alu bracing, for instance. or short and stiff steel beams vs high cross sectional area alu channels) and a better focus on efficient material usage.

I will say that while I feel like that could be very applicable for Vex U or VAIC, I’m not sure how it would do in VRC. In Vex U, most teams use the custom machining ability liberally, and they CAD out a lot of their stuff. They also have a lot more materials to choose from that would make weight something interesting to deal with. In VRC, you don’t have many materials to choose from.