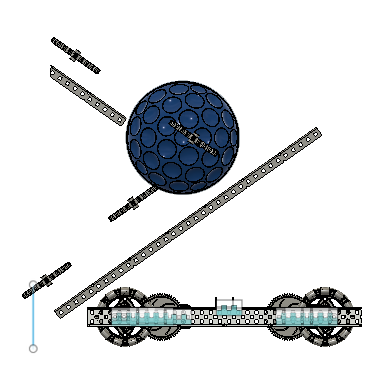 my question is could a design like this be viable and usable by weaker teams in the early season?

I personally think a snailbot would be way more competitive

what are your thoughts?

That design is basically a watered down snailbot

It’d work, but it makes power distribution a little weird because you’ll need to be powering the chain on two sides (or just have one side be a lexan wall or something) but at that point it’s just a snailbot that looks funny lol

When i thought of it. it would of been powered on both sides. also just thought that this robot could having an easier time scoring balls with the sacrifice of speed.

That design is basically a watered down snailbot

Adding on to this, the reason it’s “watered down” is because this system is significantly more inefficient than a snailbot. This is because the ball has to cover more distance in order to be outtaked. By the same metric, it can also be a good thing because that means more ball capacity.

It also has a lot less control over the balls than a snail bot because the subsystems are directly linked and span large distances. This isn’t a bad idea, just not as good as other ones out there.

If built correctly, I think u could probs use it like a snail except u have to score from the back of the robot. Also means u can’t cycle but definitely a viable design. U could allocate the two extra motors to the chassis and have a 6 motor geared v5 tank drive and play some mad defense.

forgive me for my ignorance

. that would sacrifice intake strength though.

this is actually a very popular design before the NZ teams helped to popularise 6-bar lift, etc.

if you go further back to seasons like Elevation, or even the early-season Gateway, you will notice that this is actually a very common and popular intake method back then.

Sometimes we called it tread-intake.

Edit: Found a gem - https://www.youtube.com/watch?v=9lXUAUEqvVU
You will see the tread-intake (with cantilever arms) and also the original snail-bot in action.

@tabor473 helped me find a better vid of it, here’s the original snail: 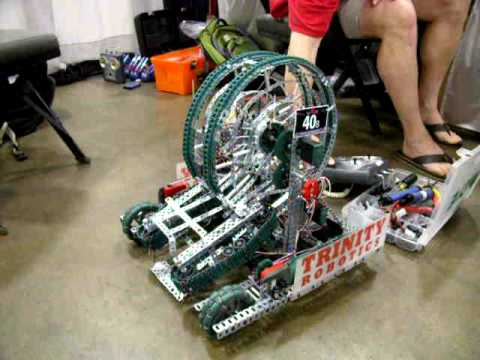 Here is an example that is closer to this season’s design: 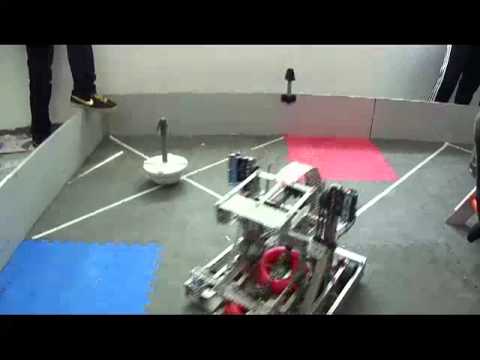