What are the best ways to hold/pick up the most cubes?

I was wondering the best ways to hold the most cubes on on your robot. I would also want to know what claw would be the best to pick up the most cubes. This year there is no limit on how many cubes you can hold so any ideas work.

I wouldn’t use a claw

But how would it let go?

People find ways to manipulate their locks. I have a design for a manual release though.

Im think some sort of claw that can grab/manipulate two cubes off the ground at the same time being able to stack two towers at a time.

I’d agree that doing two at once would be faster, but why a claw? Especially when there’s two, that’s a lot to keep track of. Having to open and close each claw 3 times or so for every cube will probably slow you down.

Given what we saw in Into the Zone, where claws were quickly replaced by rolling intakes and passives, claw - based mechanisms simply won’t be as fast or as efficient as other designs. With a claw you’re dealing with several motions per intake cycle - moving the claw into position, closing the claw, moving the claw to the desired area, and opening the claw with precision so as to not tip over a stack of cubes. To counter this, a rolling intake can be constantly powered and can intake more cubes over a shorter period of time simply by driving in a straight line. A claw can only hold one cube. Deicer’s passive lock idea isn’t the worst, though I’d be concerned with how the locks line up with the intake.

Im working on a design for what im thinking of I’ll post it once its complete but you would be picking p two cubes at least every time you close the claw.

The level of control needed for ITZ was much lower because the cones stacked so easily. Rollers worked well because they were not precise. Not saying claws will be the meta, but I expect to see some very successful bots with grasping manipulators.

You never need to be as precise as you think with intakes.; working with grasping manipulators forces you into that precision that more often than not will slow you down. Also, my initial post was based on mechanisms to intake cubes, not stack them. If you’re referring to mechanisms that can do both I suppose a claw is functional enough, but I’m personally leaning towards the intake and scoring mechanisms from VEXIQ Highrise.

A thought just occurred to me - do you think a grasping manipulator that passively closes and actively opens would address some of your concerns? (e.g. is pulled together by an elastic element and forced open by motors?)

This is exactly what I am thinking about using.

That’s just a passive lock with a manual release

Gotcha, didn’t parse the terminology in the thread.

I think 10622D means something more like this
A multiblock “claw” that can stack. 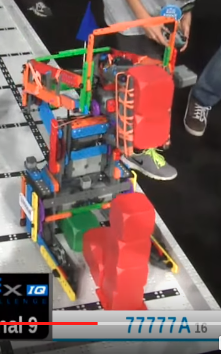 Whereas I think MyrddinEmyrs is favoring something like this: 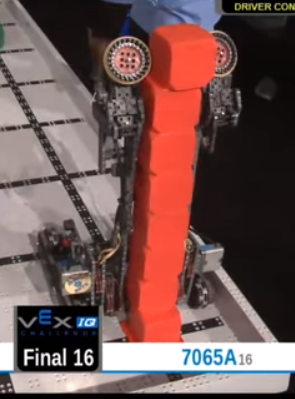 I think just making a giant hopper, maybe even one that expands, and grabbing as many cubes as possible and then lifting the hopper over a stack and releasing it would be the best way. claws that can hold two cubes at once are great but they have to grab both cubes at the same time meaning that the cubes would have to be next to each other for it to work. Another idea would be to just make a giant plow and push all of the cubes to your area and then stacking them from there.

This game can be a reference for the new creations of the next season!

With your hands
<20 characters> 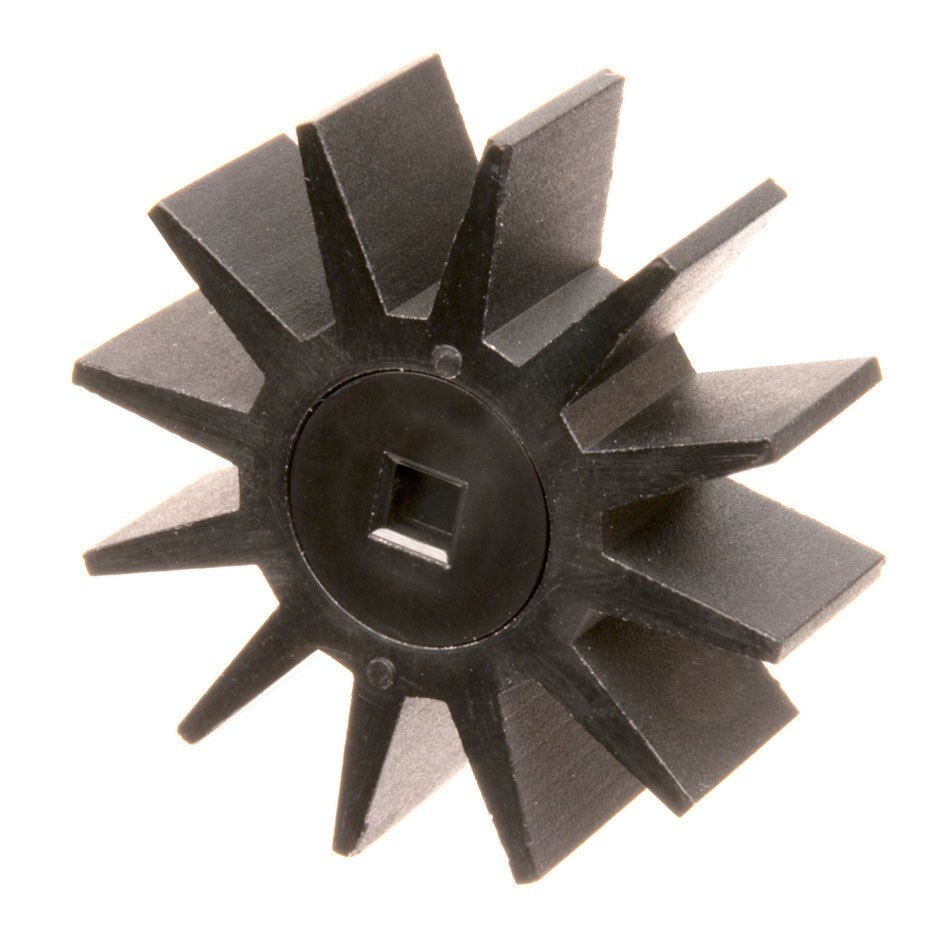