what ever happened to this? 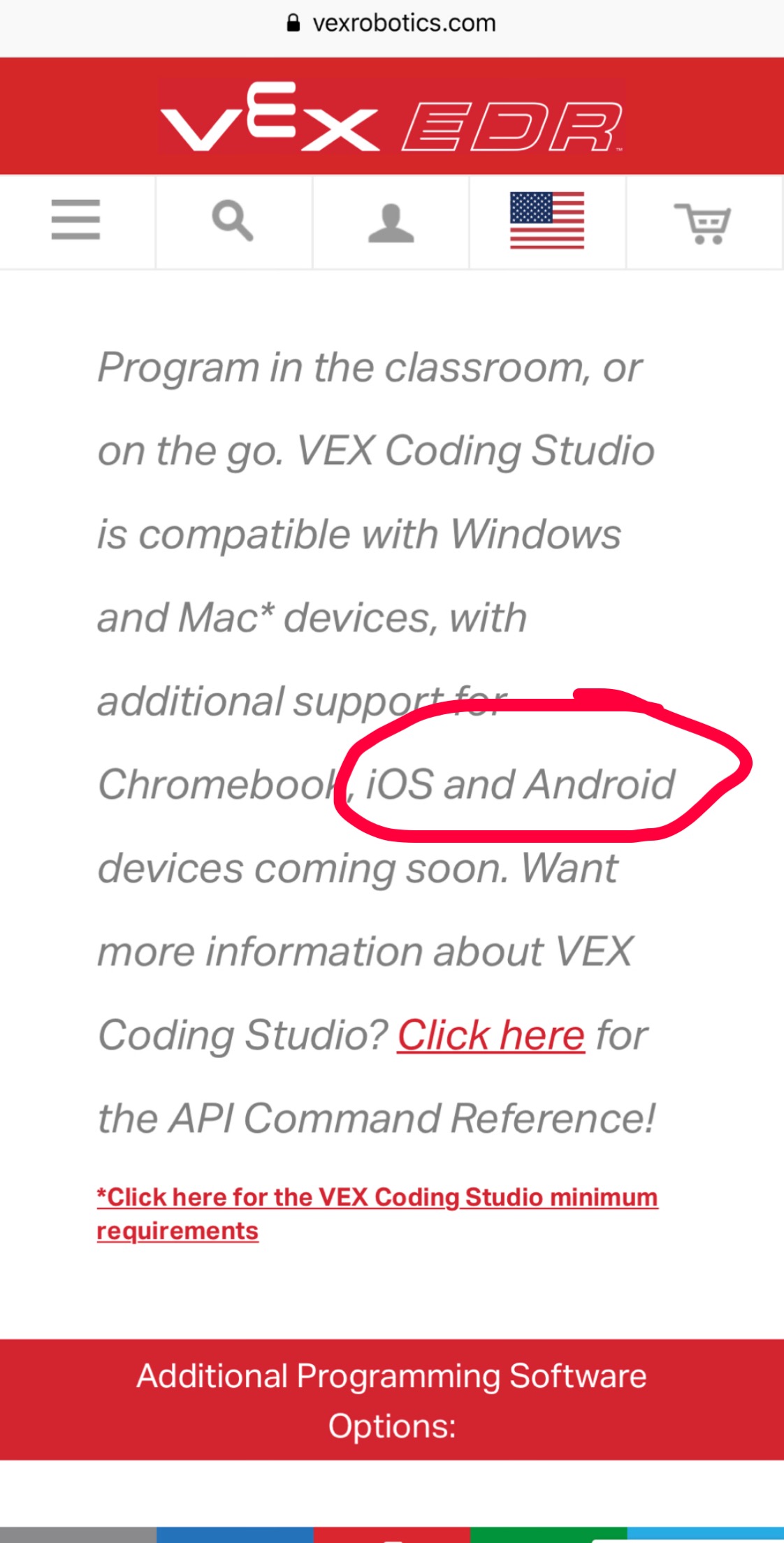 VCS on Windows/Mac is still worse than Notepad in a number of ways. VCS hasn’t had a single update since its release. A fair number of people consider VCS to be, plain and simply, dead at this point.

If you want support for Chromebook, iOS, and Android, just use Robot Mesh Studio. Do note that (as far as I know, anyway) you will still need a Chromebook or Windows/Mac/Ubuntu Linux computer to actually download code though.

As I said, you will still need a Chromebook or Windows/Mac/Ubuntu computer to actually download code.

You can use the editor in iOS and Android in a browser like normal; you just won’t get download capability.