What's your craziest Worlds/ Tournament Experience? Or Thing You Saw?

Mine has to be when each of the teams at our hotel in dallas were just partying untill like 4 in the morning.
Great Times!
PS sorry to the people next door >_<

Which hotel did you stay at because we were doing the same. Here are some pics of our setup. 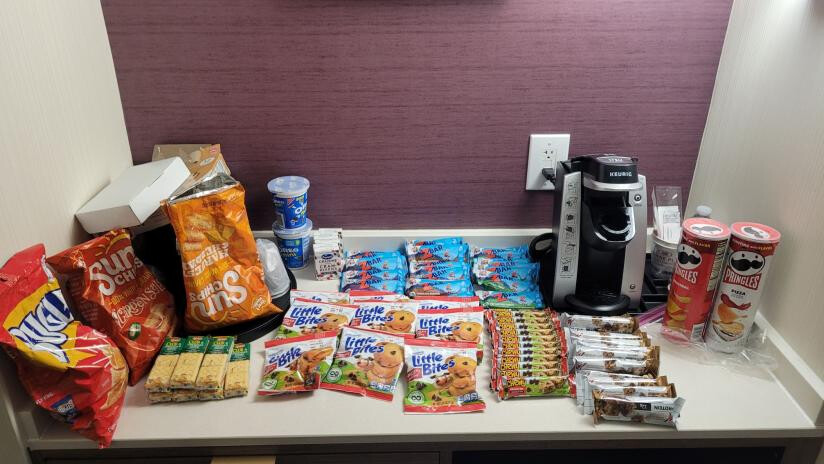 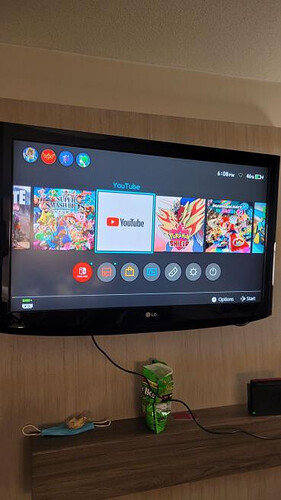 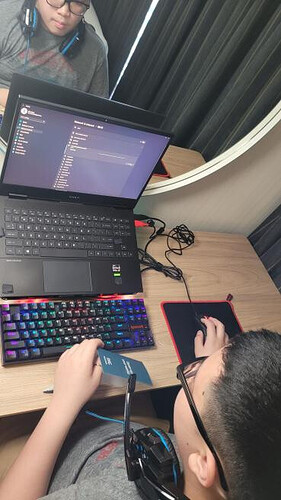 Yeah we also stayed there.

Oh wait you were there the same times we were!

I see ssbu there… did you guys also play a bunch during worlds?

I saw some guys running around in among us costumes

At one point some people were dragging one of them around in a wagon. The person in the suit wasn’t moving at all… 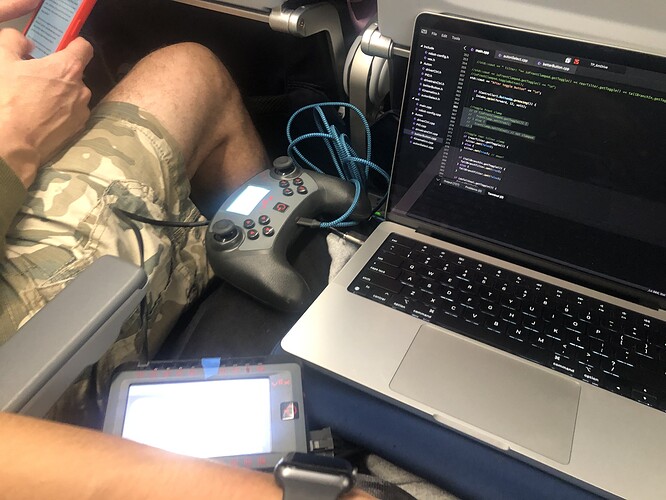 Also finding someone elses robot on the airport convaryer without knowing who it was for a good 30 mins. 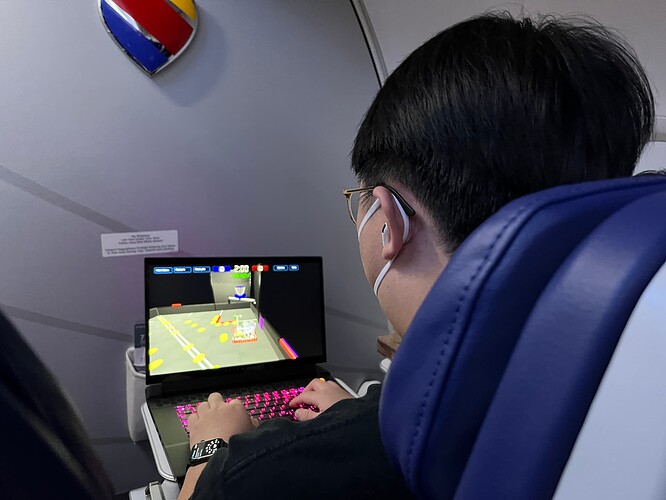 iven been trying to find that program what is it?

At one tournament we were in the finals and our backup driver was driving because our main had to leave. he was being stubborn trying to get a cone on the stationary goal in the las 30 seconds and he got the robot stuck, snapping a support standoff. He kept trying to move the dr4b to dislodge the bot, but it just made the robot look like it was dancing. I’ll see if I can find the picture.

so yeah… my eighth grade team made a pole dancing robot.

You unearthed a vex mafia, apparently.

Thats spirit if ive ever seen it