Both online and in-person. FIRST has historically held 2 championships for more “pomp and circumstance”, so they have not been able to claim the award.

Hmmm, I happen to have a picture of one of those trophies. They do put the vex trophies to shame. 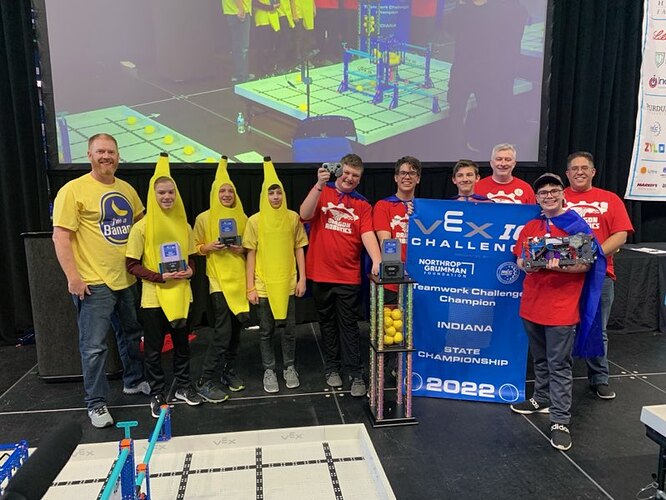 Woosh (the team on the right) let us borrow a controller tether cable at worlds since our controller disconnected and we forgot to bring one. Overall they’re just a really good and kind team.

That said, anyone from APAC is connecting on the west coast or EMEA is connecting to the east coast to get to Dallas or anywhere else in the middle of the USA.

although you’re correct, holding a tournament in a big hub city will help alleviate costs despite the fact some teams will have to connect no matter what. even if a team travelling from shanghai to chicago has to connect through san fransisco, the flight from san fran to chicago will be cheaper than the flight from san fran to indianapolis, due to the fact there’s more demand for flights to hub airports.

same could be said for dallas and atlanta.

Hi Hawaii person here. Yeah there’s no way world’s will ever be held in Hawaii.

Our largest convention center wouldn’t be able to host jack.

I’m totally down to have Worlds in the middle of Diamond Head. 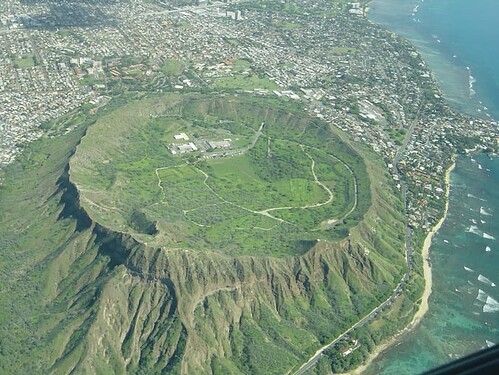 Both online and in-person. FIRST has historically held 2 championships for more “pomp and circumstance”, so they have not been able to claim the award.

That was only for a brief period 2017-19. There was one championship this year and will be for at least the next two seasons, all in Houston.

Just do it in the middle of the ocean. Poggers

I love how absolutely no one said Cleveland, I’ve never been there nor will I be, it sounds like a sadder more depressing version than Philly. Hawaii has been a hit surprisingly, more so than Florida. Maybe the Florida man stories scared off people?

Also, all it takes is strong gust of wind to blow you disc off course and cause it to miss.

London??? (or somewhere else in the UK, have to give it a shout out to reduce travel costs!)

There’s already Kalahari. No need to believe in a non-existent state any more than we already do.

We can always have a post-worlds onsen party.

I used to live in Japan, if there is a party there better be some of this, it is just 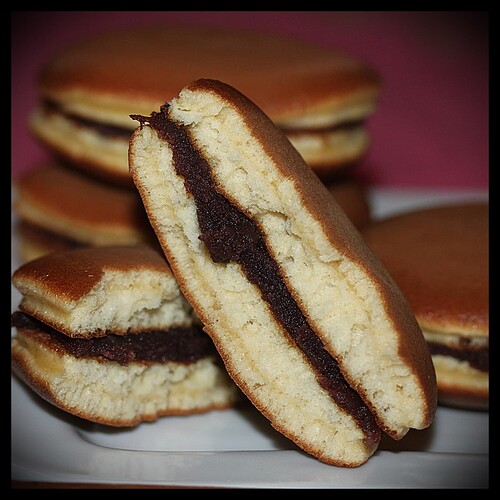 What about Singapore? I’d love to have it there!!!

We can have onsen eggs…

What about Singapore? I’d love to have it there!!!

Too expensive.
Rental of MICE space is just too expensive in Singapore.