Hi Hawaii person here. Yeah there’s no way world’s will ever be held in Hawaii.

Our largest convention center wouldn’t be able to host jack.

Bro if it is held in LA flight ticket prices for the people at the east coast is high and as far as I know The hotels near the SoFi stadium are not cheap. Vex will need to rethink this and make sure it is reachable to everyone in a good price.

Problem is it’s not really set up to be a large convention center, and I’d imagine the cost is more than worlds will make in 5 years. Many more problems, I’d bet a lot of money it won’t end up at SoFi

It’s only logical purpose would be a dome though, it is not that practical for an entire worlds event.

ticket prices for the people at the east coast is high

Not that bad honestly, and it wouldn’t be the 1st time Worlds has been hosted in Cali

I would hate going to worlds in California. Every time my dad goes there ends up being some literally insane thing happening. In Miami and the cities around it though it’s pretty chill, the people here act very normal. Plus it might be cheaper since low taxes. I don’t think anyones gonna do it here though, in April during worlds it can get up to like 90 degrees at high humidity, those poor Alaskans and Canadians… 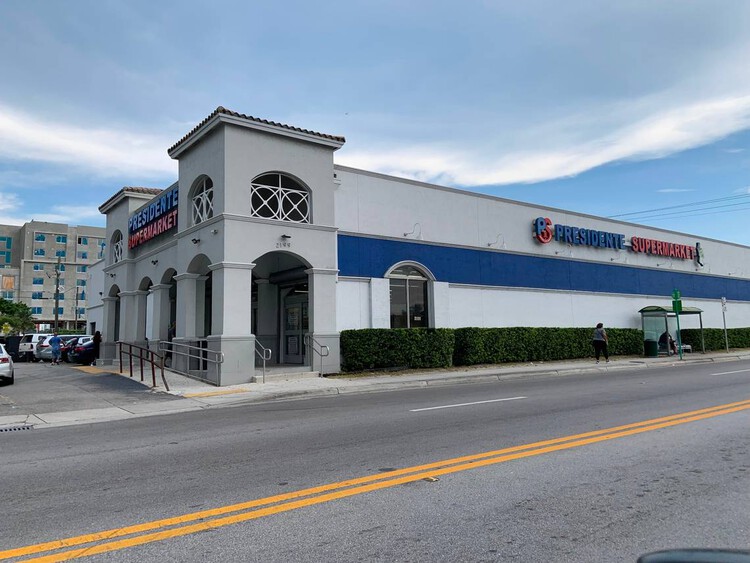 Insects in pasta on the shelf, mold on onions: problems at 2 more Miami... 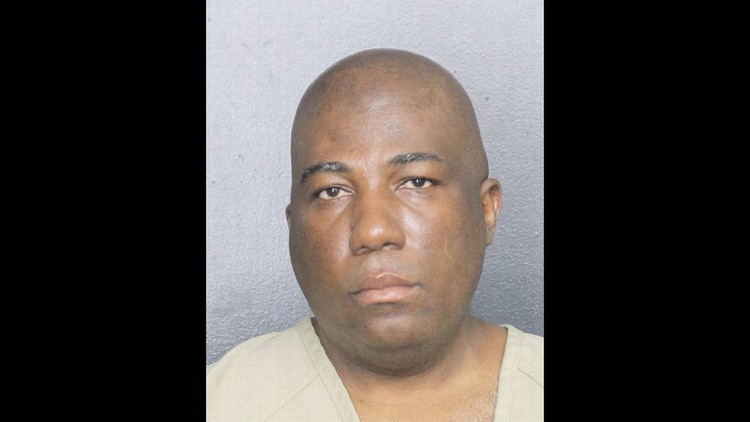 The arrest affidavit for Andre Grey, who has a domestic violence past, details what allegedly led up to the deadly confrontation at a Hollywood, Florida, Publix.

Citizens Insurance is getting buried in lawsuits, legal costs nearing $100... 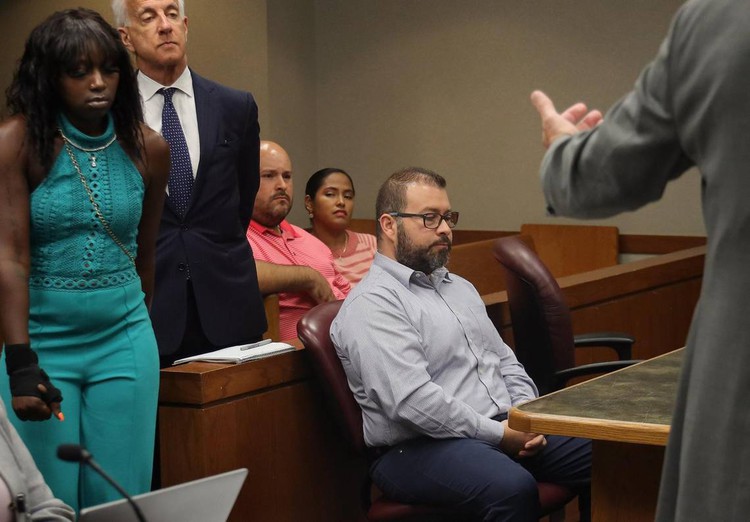 ‘You tarnished your reputation.’ Ex-Miami-Dade cop gets 364 days for wrongful...

Alejandro Giraldo, a former Miami-Dade police officer, was sentenced to 364 days in jail after jurors found him guilty of battering a crime victim in March 2019. 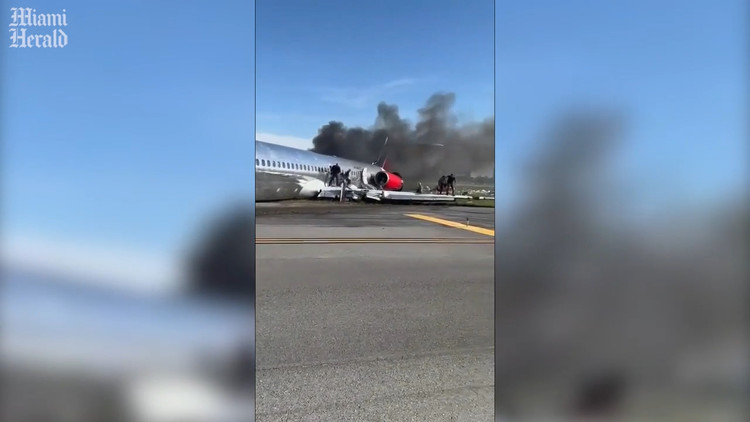 A RED Air flight from the Dominican Republic crash landed at Miami International Airport after a landing gear malfunction. Passengers thought they were going to die.

Uhhh, I don’t think Miami is as chill as you think…

But everyone would get to see Florida man in person!

How is that possible?

I live in the area (not in Miami, but I go there all the time) it’s uncommon to see things like you do in LA. Usually The wackiest thing you’ll see is a celebration of Fidel Castros death or other stuff us Cubans love to make a thing of 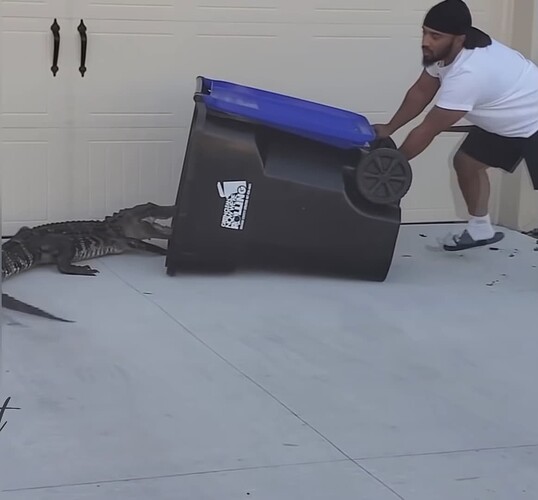 I mean, it has in the past [VEX All Star Challenge (3 seasons) & 2011 World Championship (Disney’s WWoS)] but yeah, I agree that the location wouldn’t be the most optimal for Asia-Pacific & West Coast teams (but would be good for the European ones).

That would be amazing

Reasons why it will likely be Indianapolis:

Indy isn’t as flashy as Florida or Vegas, but it just seems the most logical.

Looking at RobotEvents, Illinois hosted 13 teams for its state championship, for both ES and MS (unless I’m looking at the wrong event).

Maybe you meant a different state, but no, Indiana has the largest region/state championship for IQ in the US, was that way in 2019 as well.

Now, the one issue with using Lucas Oil Stadium is the the seating for dome events really isn’t that great. It would be better in Gainbridge Fieldhouse, where the Pacers play (probably not nearly the static problem, either).

(unless I’m looking at the wrong event).

That’s pretty significant for IQ, but I was looking at VRC numbers. Illinois had 64 teams at its VRC High School State Championship while Indiana only had 50.

Going strictly by “Exhibition Space”, the ICC has 55% the available space as was available at Kay Bailey Based on what others here have said, the ICC sounds like it wouldn’t be large enough for Vex World’s as it is currently run. Cleveland or Chicago would seem more likely Midwest locations than Indy based purely on that metric. Or, perhaps RECF will get creative in how Worlds works while Kay Bailey is renovated, allowing for smaller convention centers to become candidates